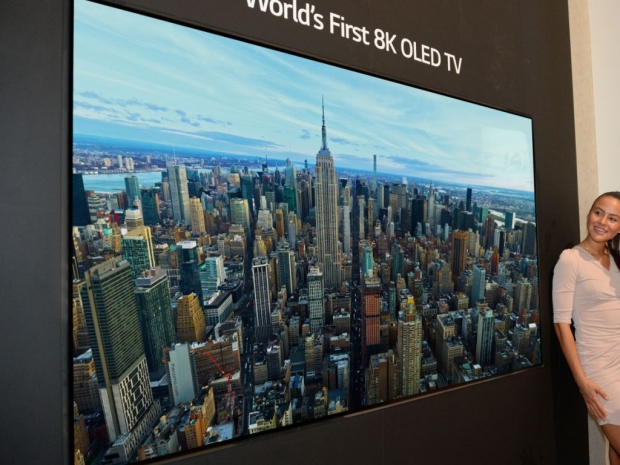 88-inches with over 33 million pixels

While 4K content is just barely catching up, LG claims that it expects to sell five million 8K TVs by 2022. Although this is not that far-fetched, even 4K OLED TVs have a pretty high price, and we can't even imagine how much the 8K one will cost when LG officially announces the price.

LG also noted that while the 8K TV market is still in its infancy, the company is committed to leading the ultra-premium market with its 8K OLED TV technology.

“LG’s first 8K OLED TV is the pinnacle of technological achievement and the next evolutionary step in display technology”, said Brian Kwon, president of LG Home Entertainment Company. “4K OLED played a major role in reshaping TV industry and LG is confident that 8K OLED will do the same.”

The new LG 88-inch 8K OLED TV is currently displayed at the LG booth at IFA 2018 show in Berlin, but there is no information on the price or the availability date. 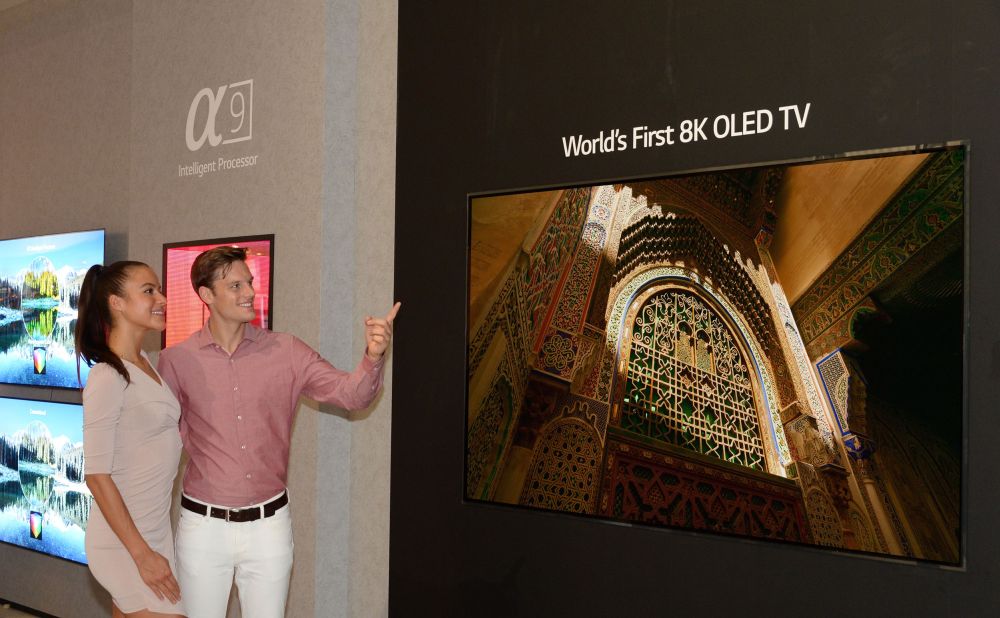 Last modified on 30 August 2018
Rate this item
(0 votes)
Tagged under
More in this category: « 380,600 industrial robots sold worldwide Texas University to get new supercomputer »
back to top