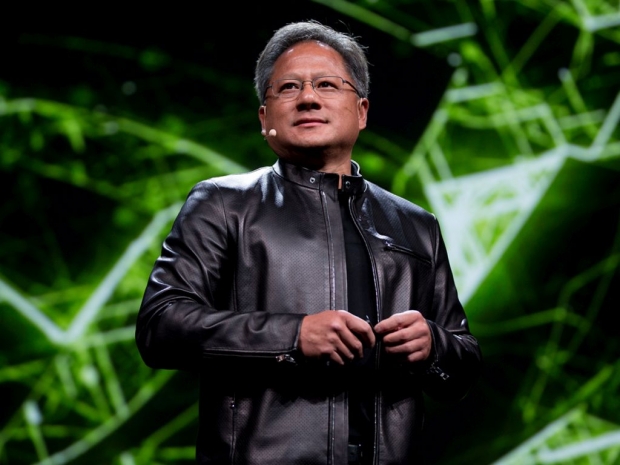 Growth across all departments

Nvidia has released its financial report for the second quarter of fiscal 2019, reporting revenues of  $3.12 billion, as well as growth in revenue from every department in the company.

The report also states that the company returned US $837 million to shareholders through a combination of $655 million in share repurchases and $182 million in quarterly cash dividends in the first half of fiscal 2019.

“Growth across every platform – AI, Gaming, Professional Visualization, self-driving cars – drove another great quarter,” said Jensen Huang, founder and CEO of NVIDIA. “Fueling our growth is the widening gap between demand for computing across every industry and the limits reached by traditional computing. Developers are jumping on the GPU-accelerated computing model that we pioneered for the boost they need."

Jensen was also keen to note that the company has announced the new Turing GPU this week, which is the world's first GPU that does ray-tracing properly, as well as the GPU which completes the Nvidia RTX platform and realizes a 40-year dream of computer graphics. "Turing is a giant leap forward and the greatest advance for computing since we introduced CUDA over a decade ago”, said Jensen during the conference call.

When it comes to specific departments, Jensen was quite proud to say that the company grew across every platform, and Datacenter was the clear winner with a revenue increase of 83 percent compared to the last year. Nvidia was keen to note that the company launched the world's fastest supercomputer, the Summit, powered by more than 27,000 Volta Tensor Core GPUs, the announcement of the Nvidia HGX-2, integration of the Tesla P4 GPU in Google Cloud, and more.

Gaming department revenue growth was also up by 52 percent compared to the last year, hitting US $1.8 billion, and once again proving to be the real money-maker for Nvidia.

This does not come as a big surprise considering that Nvidia was quite happy selling every last GPU they had to gamers due to high prices and low availability from the competition, mostly attributed to the crypto-currency mining frenzy.

Nvidia was keen to mention the 25 Max-Q Geforce gaming notebook designs, as well as its next-gen Nvidia G-Sync HDR displays that finally began to ship.

The "professional visualization" and automotive departments also did well, raising the revenue by 20 and 12 percent, respectively. The professional visualization will mostly benefit in the next quarter from Turing-based Quadro RTX graphics cards and the RTX server, while automotive boost came from Daimler and Bosch, which have selected the Nvidia Drive platform for its future projects.

As noted, the new Turing GPU and its Quadro RTX lineup will have a big impact in the Q3 FY19 report and Gaming department will surely benefit from the upcoming announcement/launch of the new Geforce lineup, rumored to come at Gamescom 2018 show this month. 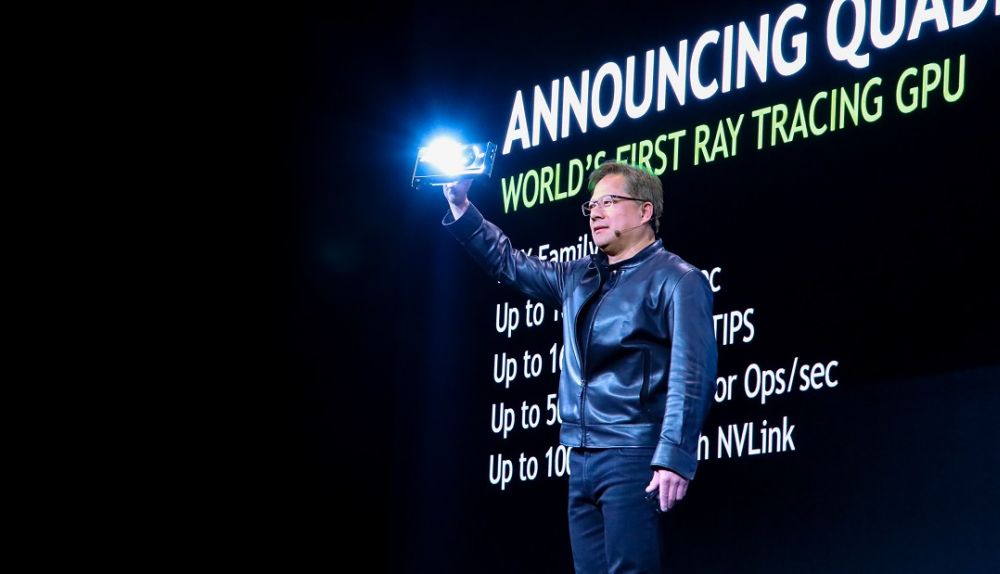 Last modified on 17 August 2018
Rate this item
(0 votes)
Tagged under
More in this category: « Tesla accused of spying on employees Nvidia Geforce Gaming Celebration event starts today »
back to top