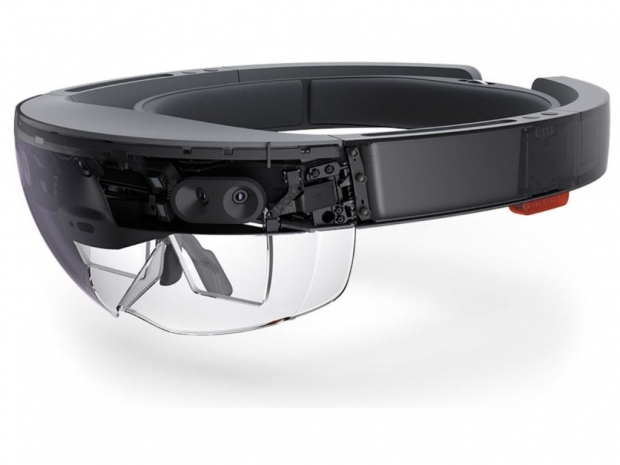 While there have been plenty of rumors regarding Microsoft's next-generation augmented/virtual reality headset, the latest one suggests that it will be based on Qualcomm's recently announced XR1 SoC.

The latest rumor regarding Microsoft HoloLens 2 comes from Engadget.com, citing sources familiar with the matter, and claiming that the HoloLens 2 will be powered by Qualcomm's Snapdragon XR1 platform, specially made to deliver high-quality VR and AR experience, something that is usually called eXtended Reality (XR).

Qualcomm's XR1 platform might not be as powerful as the Snapdragon 845 one, but it offers plenty of other eXtended Reality (XR) improvements, including an advanced XR software service layer, machine learning, Snapdragon XR Software Development Kit (SDK) and usually connectivity and security technologies. Of course, it is still based on the ARM-based Kryo multi-core CPU, a vector processor, Adreno GPU, and Qualcomm's AI engine, just as we wrote back when it was announced.

Back when the Snapdragon XR1 was announced, Qualcomm listed several customers including Meta, HTC, Vuzix, and Pico, but there was no talk about a big customer like Microsoft, suggesting that either it was too early for the announcement or Microsoft wants to keep it HoloLens 2 under wraps for as long as possible.

According to the same report, Microsoft plans to announce HoloLens 2 sometime in January 2019, which lines up perfectly with the Consumer Electronics Show (CES), which will open its doors for the public on January 8th, 2019, and be the perfect place for Microsoft to make such a big announcement.

A similar rumor was heard from Brad Sams, over at Thurrott.com, stating that Microsoft has a new hardware device, codenamed Sydney, lined for Q1 2019.

Of course, we are still far away from the CES 2019 show and we will probably hear more as we draw closer to it. Hopefully, Microsoft will manage to keep it on track as HoloLens 2 based on Snapdragon XR1 with both VR and AR sounds like an impressive device.

Last modified on 18 June 2018
Rate this item
(0 votes)
Tagged under
More in this category: « Broadcom has laid off 1,100 workers Technology proves no-one reads security warnings »
back to top