IBM warns that encryption's reign will be over soon 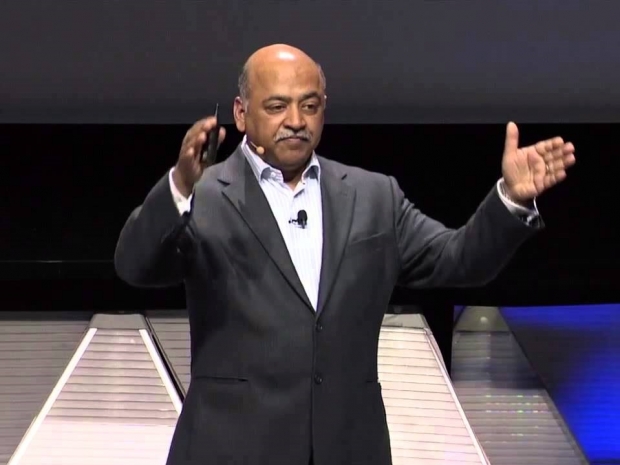 The development of Quantum computers is the obituary of current encryption

IBM has warned that quantum computers will mean the end of encryption of sensitive data protected by today's most robust security.

Big Blue's Arvind Krishna was speaking at a meeting of The Churchill Club in San Francisco. Krishna said that while there is nothing to worry about now, in five years time quantum computers will be able to decrypt existing encryption methods instantly.

"Anyone that wants to make sure that their data is protected for longer than ten years should move to alternate forms of encryption now", he said.

Krishna said that there is a type of encryption, called Lattice Field, that is thought to be resistant to quantum computing attacks.

"The good news is that it is as efficient as our current encryption so it won't cost more", he said.

Quantum computers can solve some types of problems near-instantaneously compared with billions of years of processing using conventional machines.

"Advances in novel materials and in low-temperature physics have led to many breakthroughs in the quantum computing field in recent years, and large commercial quantum computer systems will soon be viable and available within five years", Krishna said.

In addition to solving tough computing problems, quantum computers could save vast amounts of energy, as server farms proliferate and applications such as bitcoin grow in their computing needs. Each computation takes just a few watts, yet it could take several server farms to accomplish if it were run on conventional systems.

If he is correct, then it will make remaining crypto-coins as secure as money left on the street.

Last modified on 06 September 2018
Rate this item
(0 votes)
Tagged under
More in this category: « Gates dilates on Trump Google is now allowed to be evil »
back to top