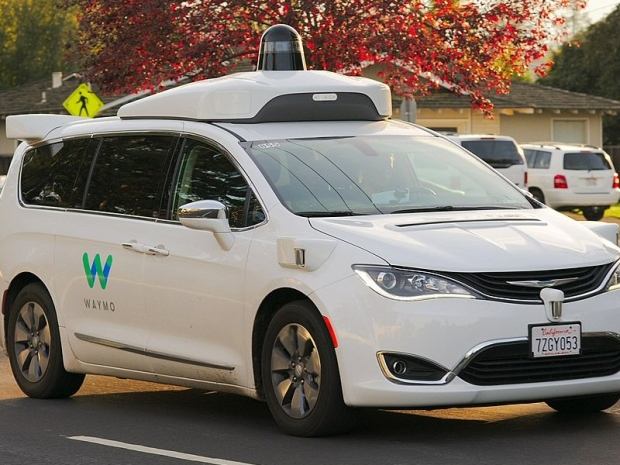 A woman died in Tempe, Arizona after an autonomous automobile knocked her over as she was crossing the road.

As a result, Uber expressed its regrets and said that it was suspending all tests in the USA. The car pictured here is not the vehicle in question, but a generic image of an autonomous car from Wiki Commons (credit below). According to local reports, the car was a Volvo XC90 SUV.

The accident happened last night and the dead woman, Elaine Herzberg, wasn't using a pedestrian crossing, according to reports. A human was in the self driving car, raising the complex question of liability with laws likely to vary according to countries and sure to present a headache for insurance companies.

That will certainly become a more important question as time goes on and the necessity for a human monitor disappears.

The accident also raises the question of standards between different types of self-driving vehicles.

The reports didn't say how fast the car was going – but it's fair to say that jay walking when a car is travelling at any speed bears risks that AI will never be able to figure out.

Perhaps the answer is to put fences or walls up at the edge of roads so that people are forced to use pedestrian crossings.

The accident also puts a focus on a future where Uber taxi drivers and, ultimately all human drivers, lose their jobs, essentially to robots.  On the bright side, autonomous automobiles don't drink drive.

[Image courtesy of Dilu, at https://commons.wiki]

Last modified on 19 March 2018
Rate this item
(0 votes)
Tagged under
More in this category: « Trump and Brexit campaigners exploited Facebook hack Windows Redstone 4 expected in April »
back to top