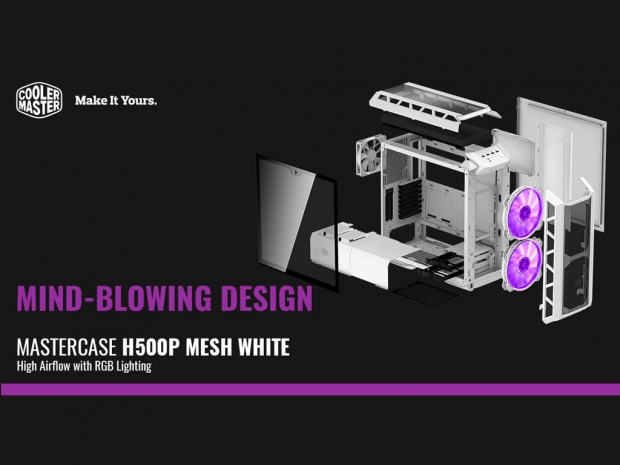 All white with mesh front

Cooler Master has unveiled a new version of its MasterCase H500P PC case which will feature a full white color and a mesh front.

According to Cooler Master, the front panel is not just a steel mesh but rather features a second layer, or screen that is much finer and acts as a dust filter as well.

The rest of the specifications are likely to be the same as on the original MasterCase H500P so you get support for mini-ITX, mATX, ATX and E-ATX motherboards, up to a 190mm tall CPU cooler, up to 412mm long graphics cards and ATX PSUs.

According to Cooler Master, the MasterCase H500P Mesh White is expected to be available as of March 1, 2018, with a suggested retail price of €159.99. 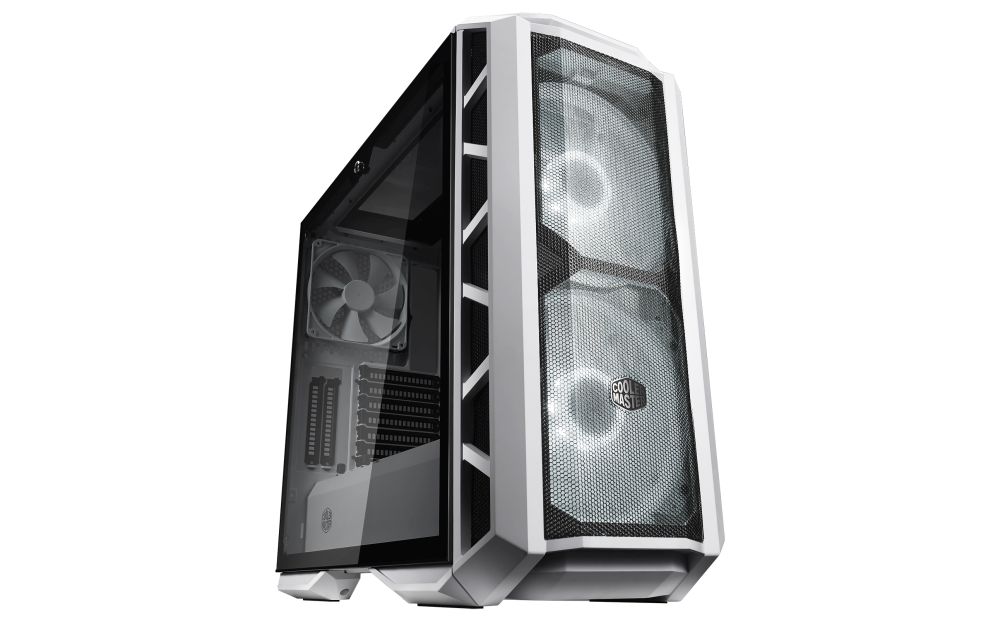 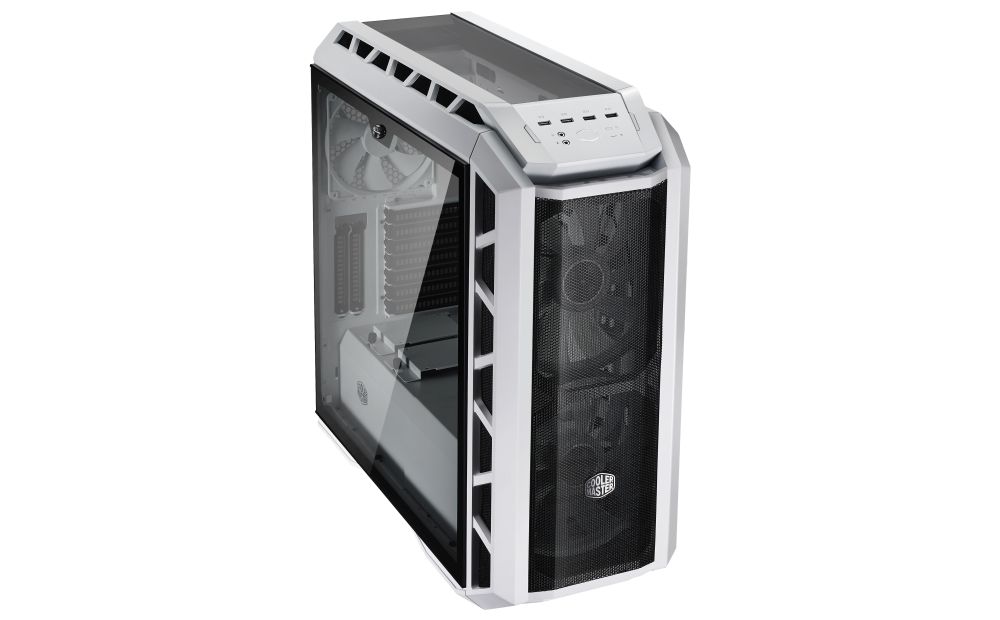 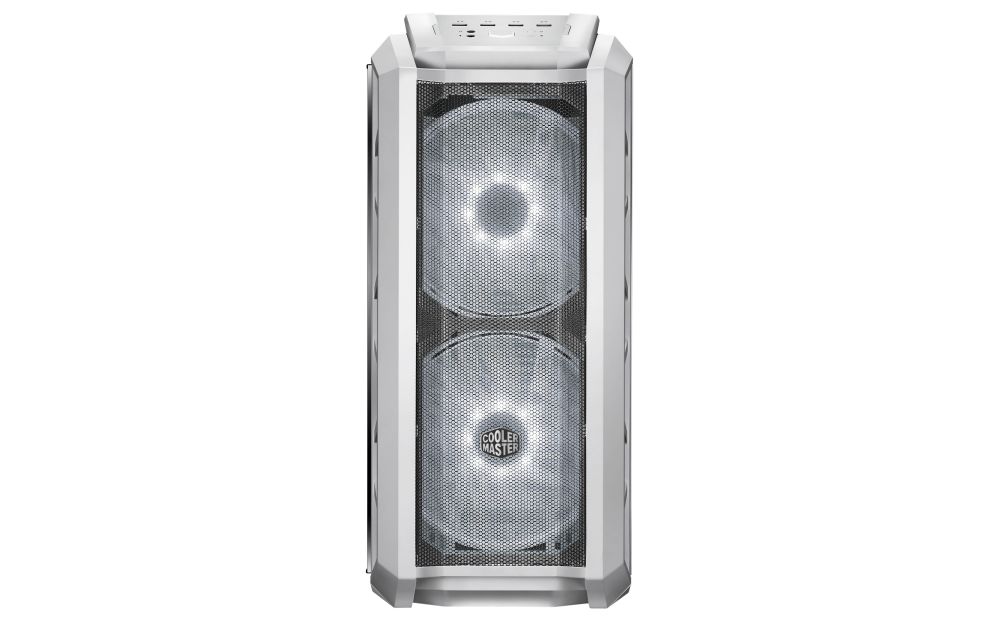 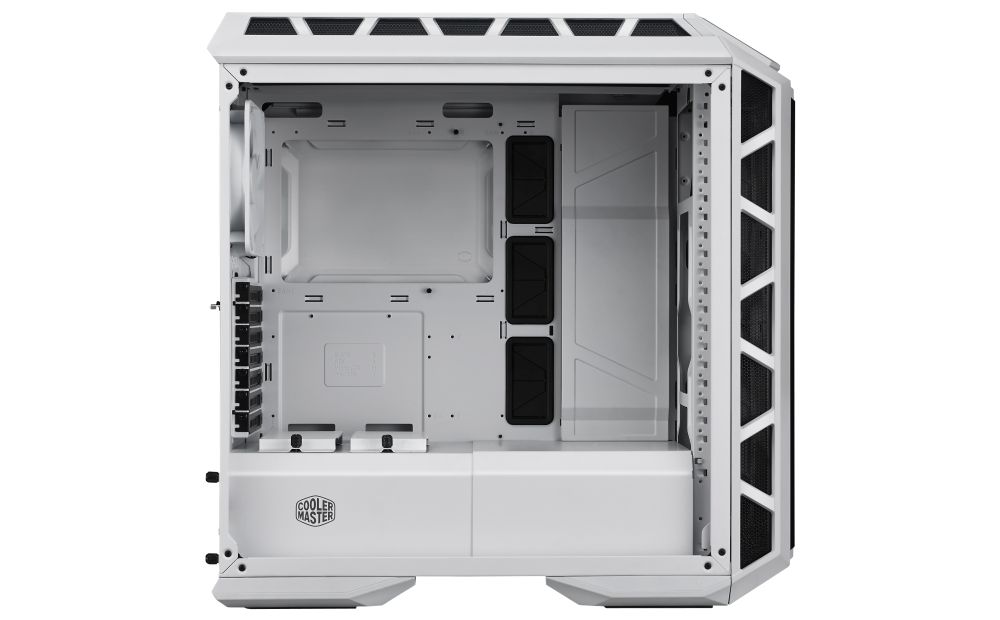 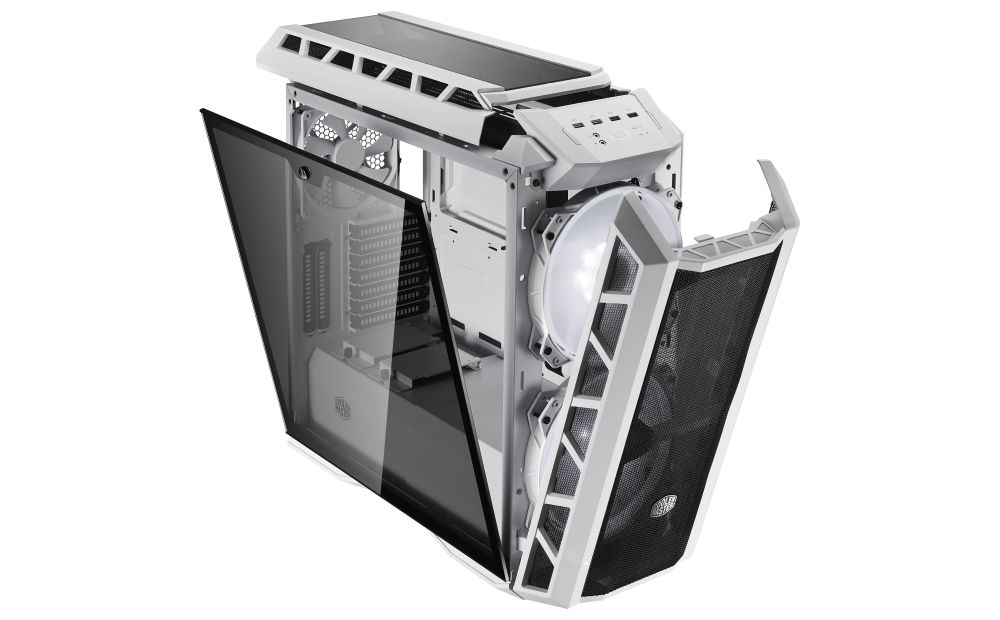 Last modified on 28 February 2018
Rate this item
(0 votes)
Tagged under
More in this category: « Maplin goes into receivership Gates rules out presidential bid »
back to top