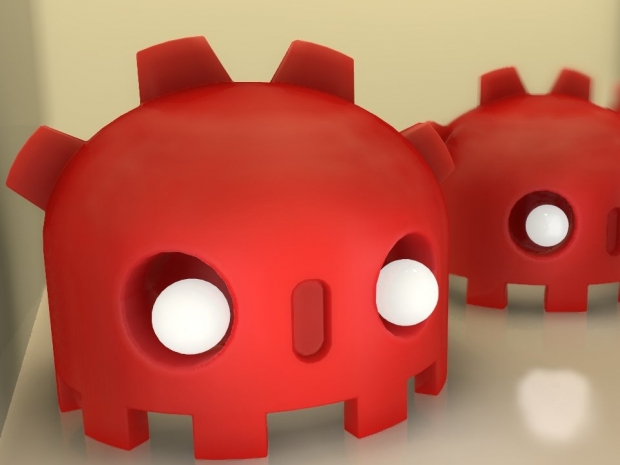 No more Waiting for Godot

Unity and Unreal have a new contender to deal with and its name is Godot. After over 18 months of development the Godot team released Godot 3.0, reworking the core almost in its entirety. Juan Linietsky, Godot's founder and lead developer, isn't being shy about the projected sucess of Godot either, claiming it is "ready for the big leagues" and that it is "in the same league as the current big, commercial [game engines]".

Godot is a completely free, open source gaming engine under the OSI-Approved MIT licence. The primary goal of Godot is to give anyone and everyone who has even thought of creating a videogame a free and simplified means to do so. Just because something is simplified however does not mean that it is lacking. Godot boasts both a 2D and a 3D engine as well as visual scripting, VR support, multi-platform compatibility, animation tools, and much more. In the words of Juan Linietsky: "Listing all it's features is virtually impossible."

Godot already has support from Mozilla and Microsoft which have given the team grants to help make Godot as great as it can be. Other gaming related companies such as Enjin Coin, Gamblify, and GameDev.TV, as well as hundreds of individuals also help to make this project a reality through consistant funding via Patreon. Support for Godot keeps growing as well with other companies such as Lone Wolf Technology developing plugins for the engine. As support for this rising game engine keeps growing, the top dogs at Unity and Epic Games may need to watch for the emergance of the underdog.

Last modified on 15 February 2018
Rate this item
(0 votes)
Tagged under
More in this category: « Alexa will get Amazon's own custom chips Another quantum breakthrough tips up »
back to top