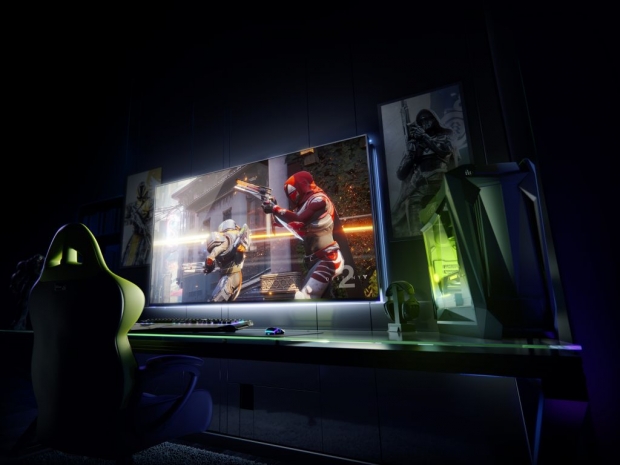 Nvidia opened up its CES 2018 announcements with the Big Format Gaming Display (BFGD) standard or technology, which may well change the way gaming is done on big living room TVs. The BFGD TVs will include 4K resolution at 120Hz, HDR, and G-Sync technology, among other things tool.

The first wave of BFGDs, for which Nvidia teamed up with Acer, Asus, and HP, will feature 65-inch panels with 4K resolution at 120Hz, HDR with 1000 nit of maximum brightness, and even include an integrated Nvidia Shield, which should provide direct access to Netflix, Amazon, Youtube as well as allow streaming of PC games via Nvidia GameStream.

According to a blog post, Nvidia says it has been working closely with panel maker AU Optronics, in order to create the perfect 4K resolution panels with HDR and G-Sync.

Nvidia claims that Big Format Gaming Displays will bring "the first giant-screen PC gaming experience". Asus has already unveiled its own ROG SWIFT PG65 BFGD "monitor", HP has the Omen X 65 BFGD and Acer announced the 65-inch Predator BFGD, all of which are lined up for launch later this year. 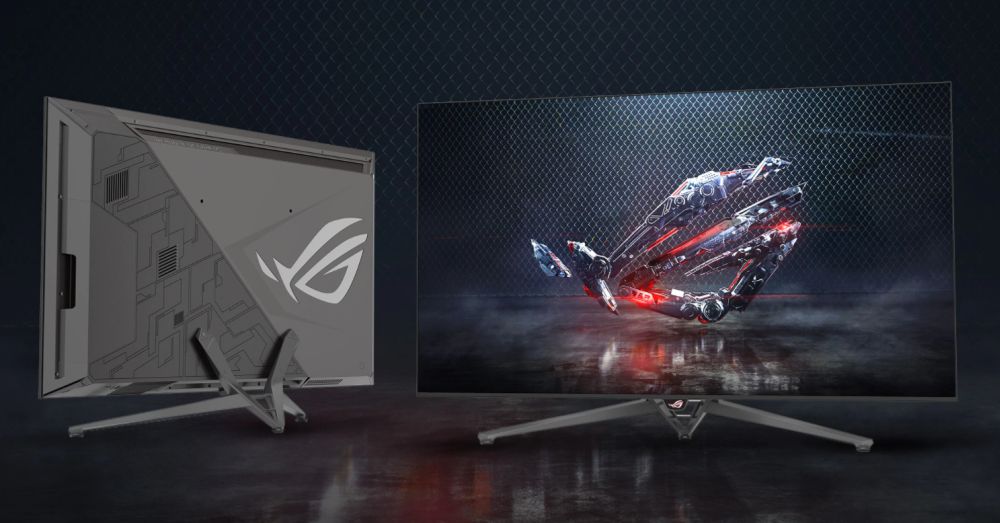 Unfortunately, we still don't have any details regarding the price or the precise availability date but we will surely keep an eye out for them.

Last modified on 08 January 2018
Rate this item
(0 votes)
Tagged under
More in this category: « Nvidia teams up with VW and Uber Nvidia Xavier sampling in Q1 18 »
back to top