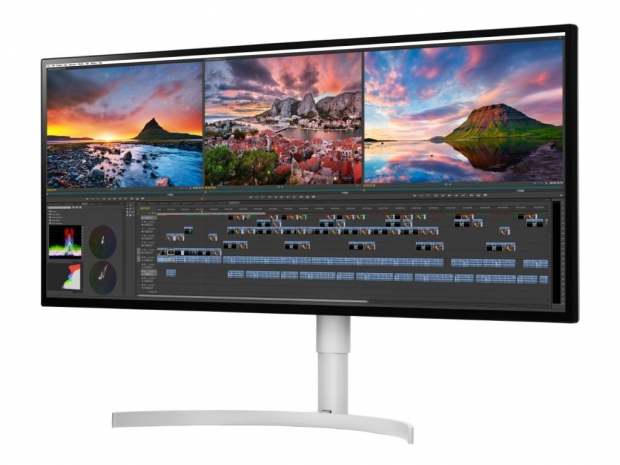 LG has announced its new line of monitors that will be officially showcased at the CES 2018 show in January, and which is based on Nano IPS technology with better color reproduction, support for HDR600 and Thunderbolt 3 compatibility.

LG will be bringing three new Nano IPS monitors to the CES 2018 show which kicks off in Las Vegas on January 9th, 2018. The new Nano IPS technology is LG's answer to Samsung Quantum Dot (QLED) technology and uses nanometer-sized particles in LEDs that absorb excess light wavelengths and promise to provide better color reproduction with 98 percent DCI-P3 color spectrum as well as a high dynamic range with HDR600 support, reaching a peak brightness of up to 600cd/?.

The list starts with the 4K/UHD LG 32UK950, which is the first monitor to support Thunderbolt 3 docking for 4K daisy chaining, allowing a setup of dual 4K monitors. This also means that you can connect Thunderbolt 3 notebooks like the Apple MacBook Pro with a single cable since it can both transmit 4K content and sound while providing enough power to charge the notebook.

While LG is keeping all the juicy details for the show, it did reveal that the LG 32UK950 will have HDR600 support with 600cd/? of maximum brightness as well as the Edge-ArcLine Stand and the 4-Side Edge Borderless Design, which definitely looks impressive.

In addition to the 32-inch LG 32UK950, LG will be also showing the 34-inch Ultrawide 32WK95U, which uses a 21:9 panel with 5K 5120x2160 resolution. This is also a Nano IPS monitor with HDR600 support and a Thunderbolt 3 port, which allows 5K input at 60Hz with a single cable. It also uses both the 4-Side Edge Borderless Design and the Edge-ArcLine Stand.

According to LG, the 34-inch Ultrawide 32WK95U is aimed at multi-task professionals like video editors, photographers and software/app developers.

The last but definitely not the least is the gaming-oriented LG 34GK950G monitor with QHD (2560x1440) resolution. It is also based on Nano IPS technology and features support for G-Sync technology. While there are no more details, we suspect this one will have a high refresh rate that should go well with Nvidia G-Sync.

We are certainly looking forward to seeing these LG Nano IPS technology monitors in action at the CES 2018 show. 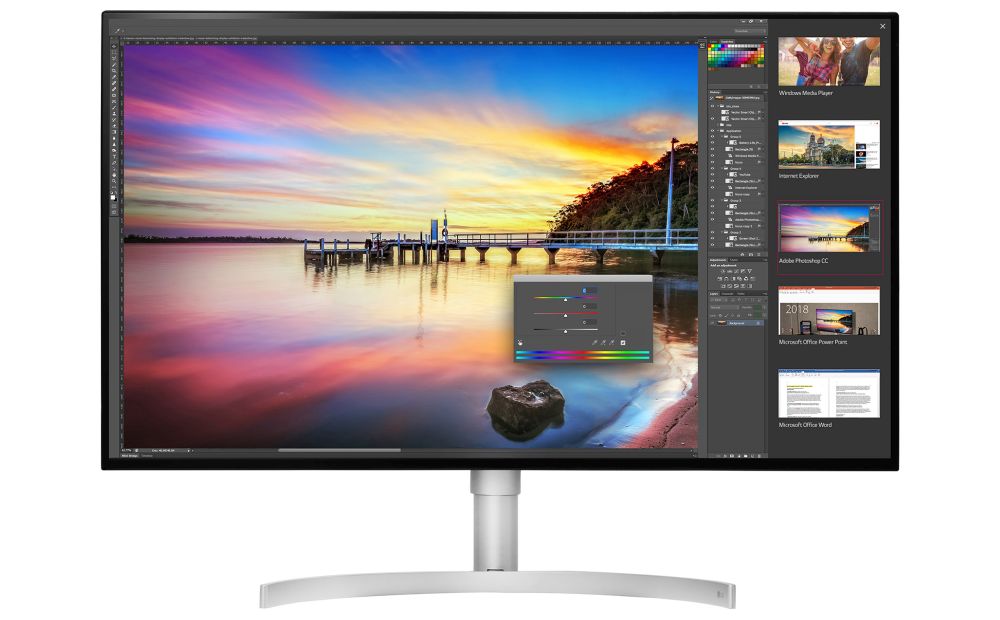 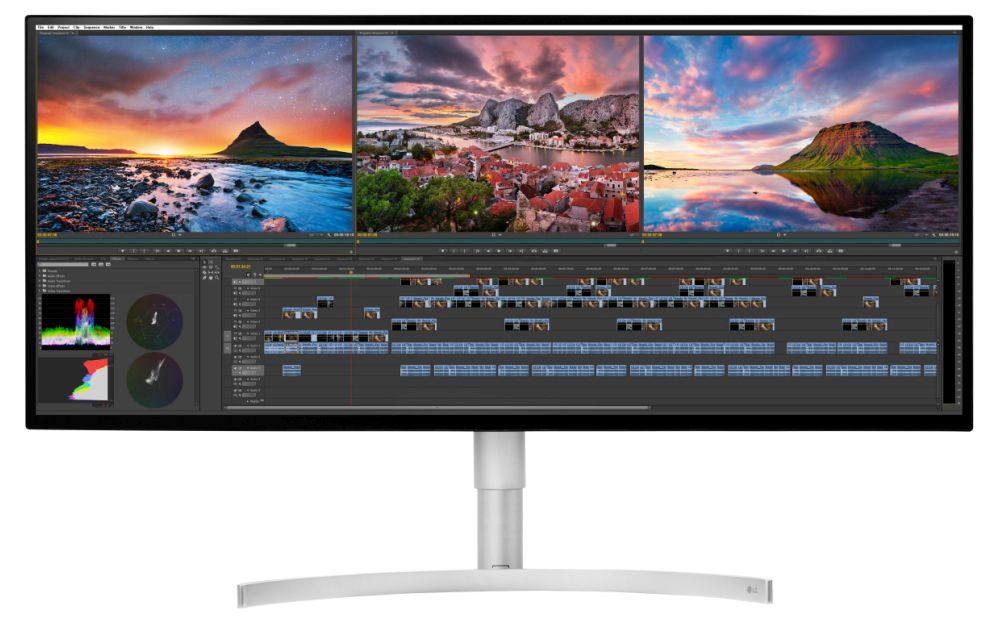 Last modified on 21 December 2017
Rate this item
(0 votes)
Tagged under
More in this category: « Firefox is about to label non-HTTPS sites as insecure Schmidt demotes himself to technical advisor »
back to top