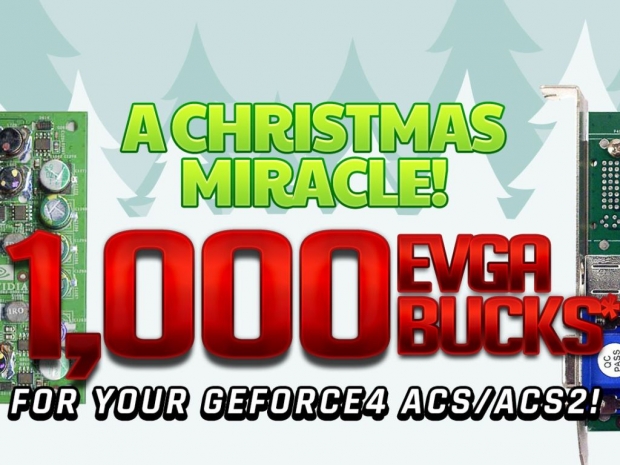 For those with old ACS cooled graphics cards

EVGA has launched a neat contest for those that have been loyal buyers of EVGA graphics cards as it is opened only for six first lucky guys that own EVGA's Geforce graphics with one of the ACS (Asymmetric Cooling System) coolers.

According to details provided by EVGA, the contest rules are quite simple, as all you have to do is register as an owner of one of the qualifying graphics cards and win 1,000 EVGA Bucks. The prize is available for a total of three ACS and three ACS2 owners.

Winners will be announced and contacted on Monday, December 18, 2017. You can check out the full details of this contest as well as all qualifying part numbers over at EVGA's dedicated contest website., 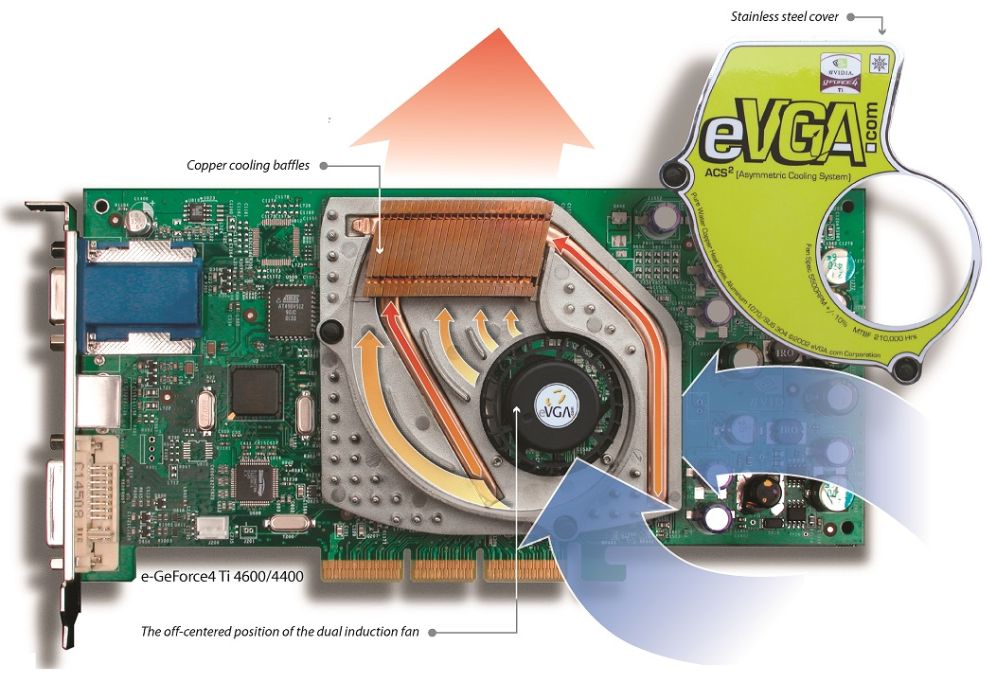 Last modified on 15 December 2017
Rate this item
(0 votes)
Tagged under
More in this category: « Net infrastructure faces Russian threat Microsoft Edge is tanking »
back to top