Android phones track your every move 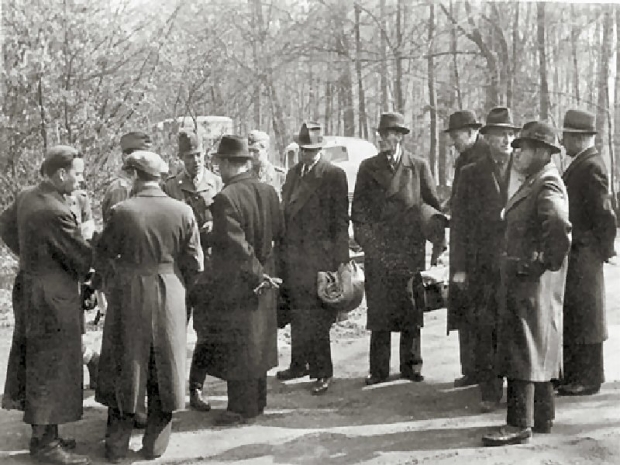 Big Bother is watching you

A report said that even if you turn off location services on an Android phone and even if you haven't a SIM card, Google has been sending your data back to Big Bother central.

Quartz magazine nailed down Google and got the data giant to admit it had indeed been doing that.

The phones pick up the position of towers, triangulates your location then sends the data back to Google Central.

The data has been collected for most of this year but Google told Quartz the data hasn't been used or stored.  A  Google rep failed to explain coherently the reason the company had started the practice.

It will discontinue the technique now it's been rumbled.

The data is sent from an Android phone when it connects to the internet.

[Image of the Gestapo from Wikipedia]