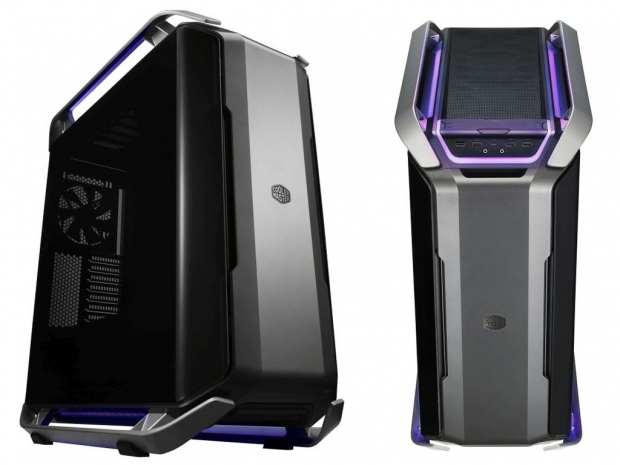 Cooler Master has officially launched the new Cosmos C700P PC case that was showcased back at the Computex 2017 show and which features premium materials, recognizable design and some new features that come from the MasterConcept design.

Measuring 639x306x651mm and weighing in at 26.2kg, the Cooler Master Cosmos C700P is a big case made of aluminum, steel, and plastic with tempered glass side panel. Due to its big size, it does not come as a surprise that it supports Mini-ITX, Micro-ATX, ATX, E-ATX motherboards, comes with eight expansion slots, plenty of room for air and liquid cooling, plenty of drive bays, and support for up to 198mm tall CPU coolers, 320mm long graphics cards (490mm without 3.5-inch HDD cage).

When it comes to design, Cooler Master did not veer off from the recognizable design of the Cosmos series, including the recognizable aluminum handles on the top and aluminum rails at the bottom that lifts it off the ground.

On the other hand, the Cosmos series got modernized with the C700P, including the RGB lighting with full lighting control and sync, modular design which allows users to remove the motherboard tray, PSU, storage and cable management covers and set it up in three different layouts, regular, chimney and invert. The Cosmos C700P also comes with the next-generation frame design which should appeal to case modders. Cooler Master will also offer plenty of accessories for the Cosmos C700P, which will provide even further customization options. 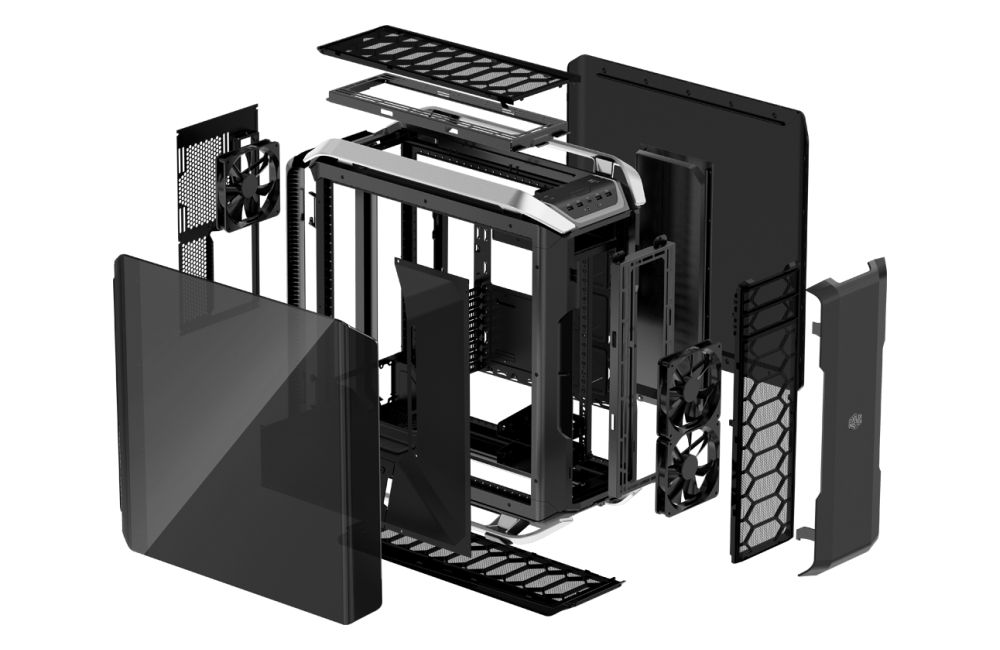 According to Cooler Master, the Cosmos C700P is expected to be available in Europe middle of October with a suggested retail price of €299.99. 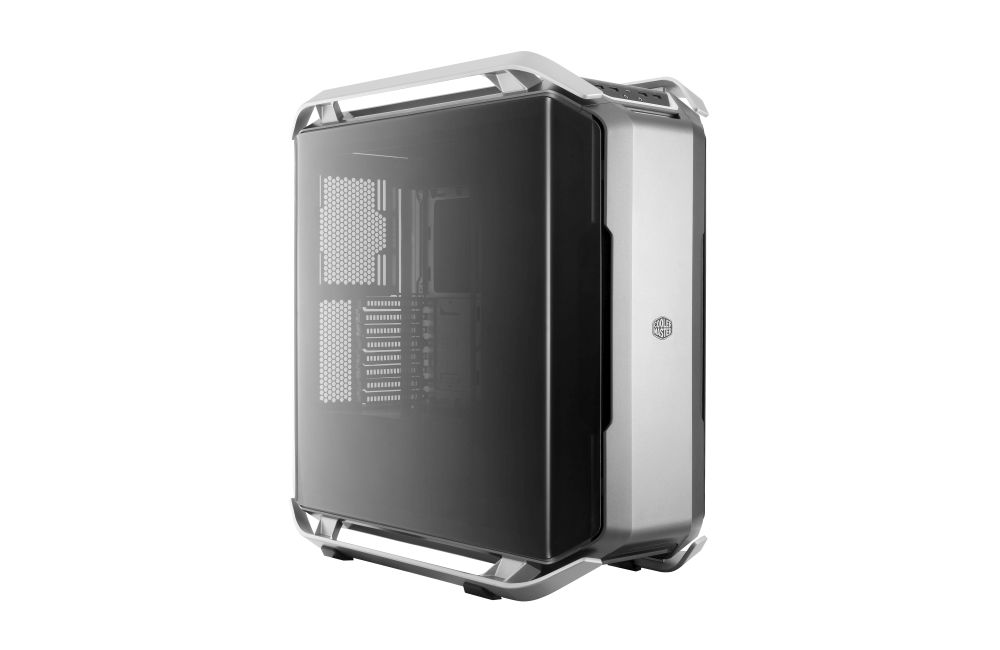 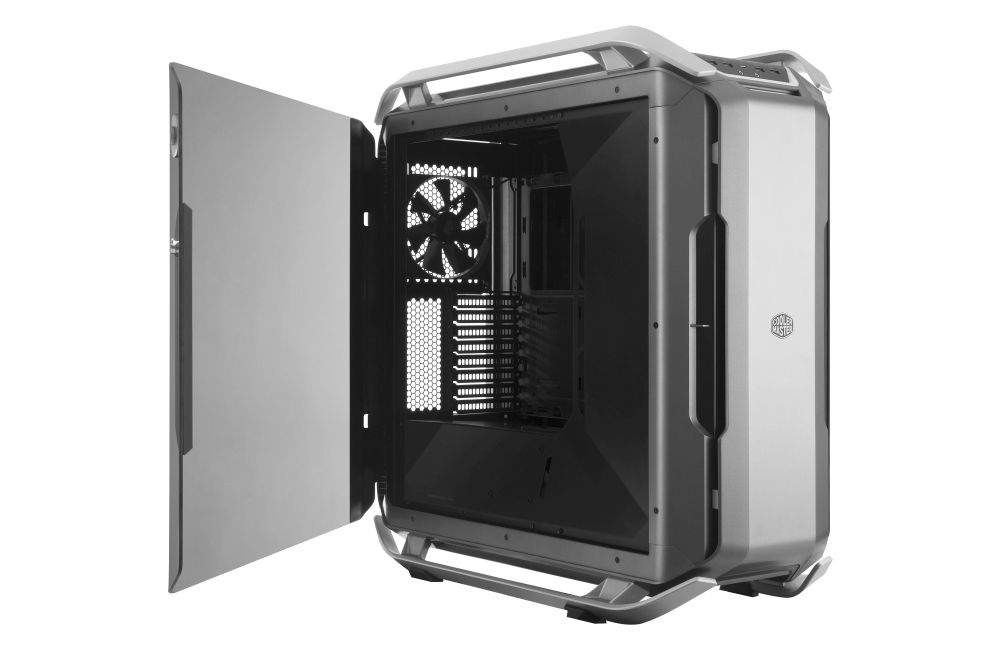 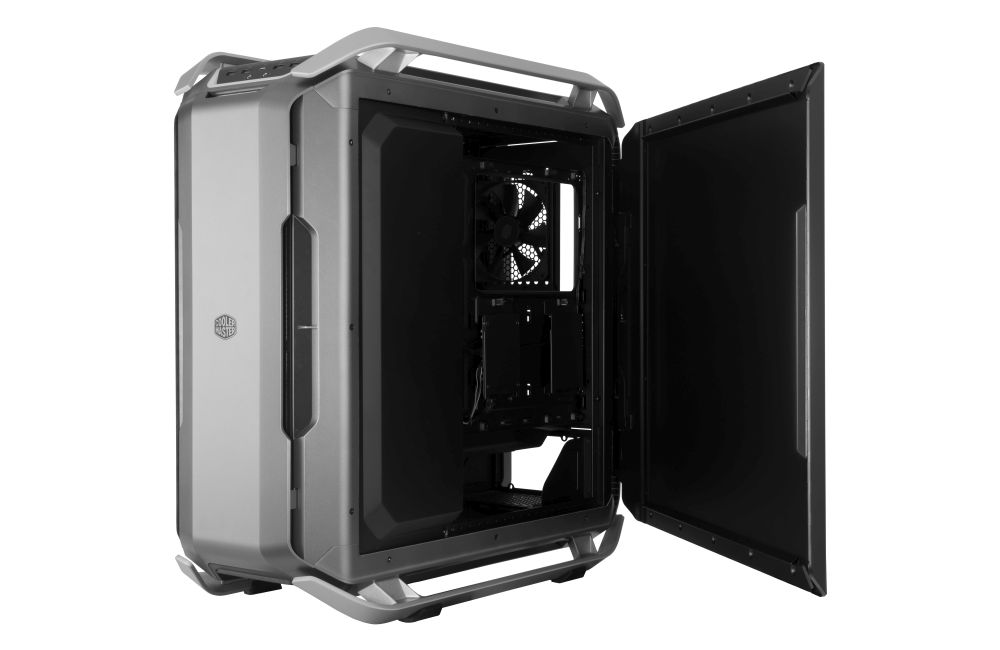 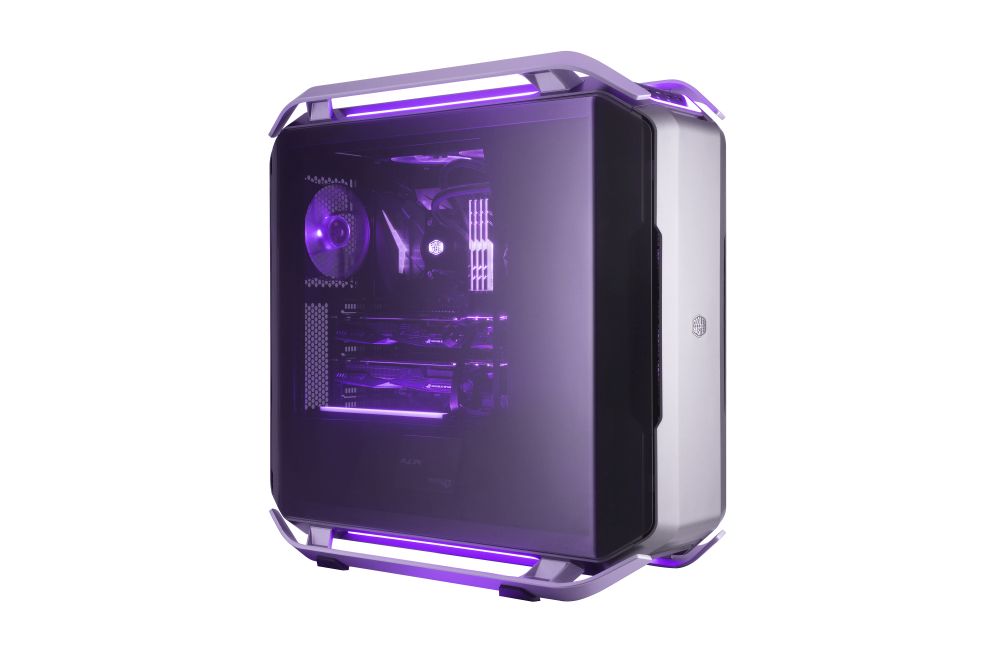 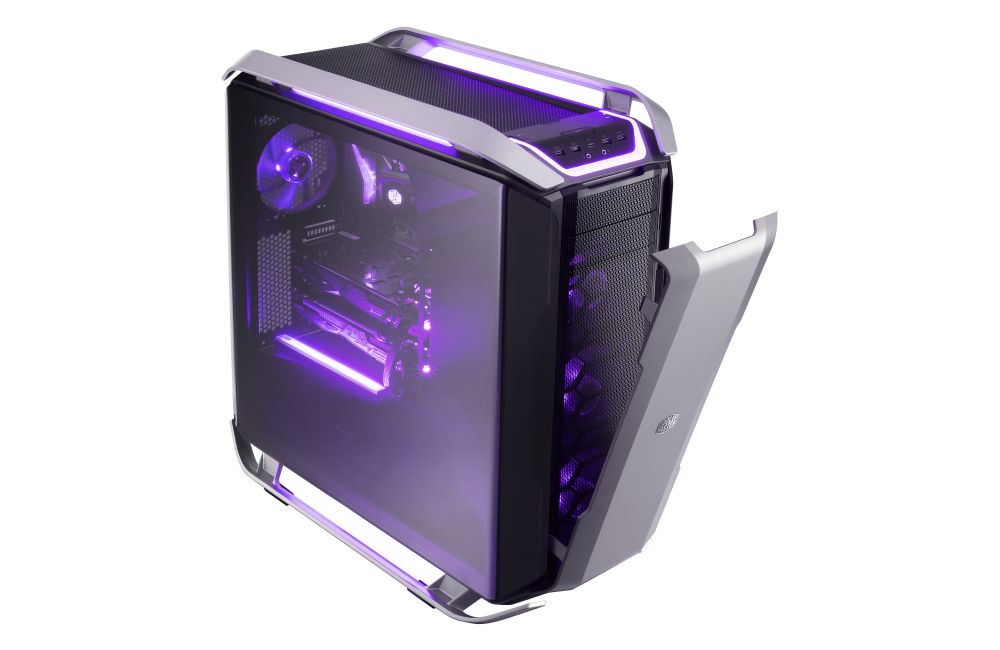 Last modified on 28 September 2017
Rate this item
(0 votes)
Tagged under
More in this category: « Trump goes all Napoleonic on Facebook Twitter finds more Russian spooks with pro-Trump accounts »
back to top