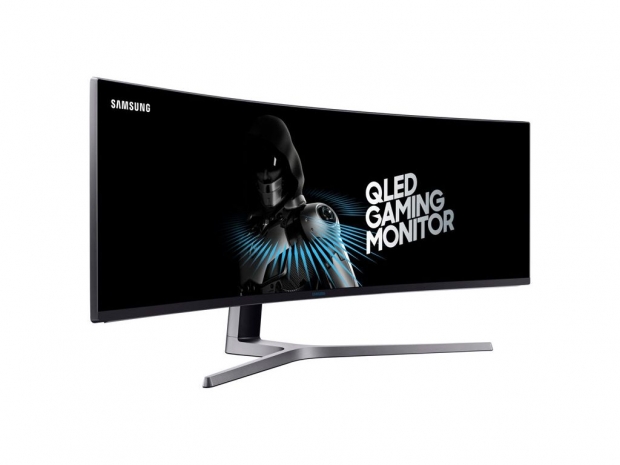 Samsung brought quite an interesting monitor to the Gamescom 2017 show which is currently heating up in Cologne, Germany, the 32:9 49-inch 3840x1080 CHG90 with support for AMD FreeSync 2 technology.

It also comes with Quantum Dot and HDR technology as well as a game mode option, Picture-by-Picture mode, and support Easy Setting Box, which allows users to partition the screen or display multiple screens.

The sleek stand supports height, swivel, and tilt adjustments and it comes with two HDMI and a DisplayPort input.

The 49-inch CHG90 will definitely be a star at the EA Games booth at Gamescom 2017 show and Samsung will also showcase it at the IFA 2017 show, scheduled to start on the 1st of September in Berlin, Germany. 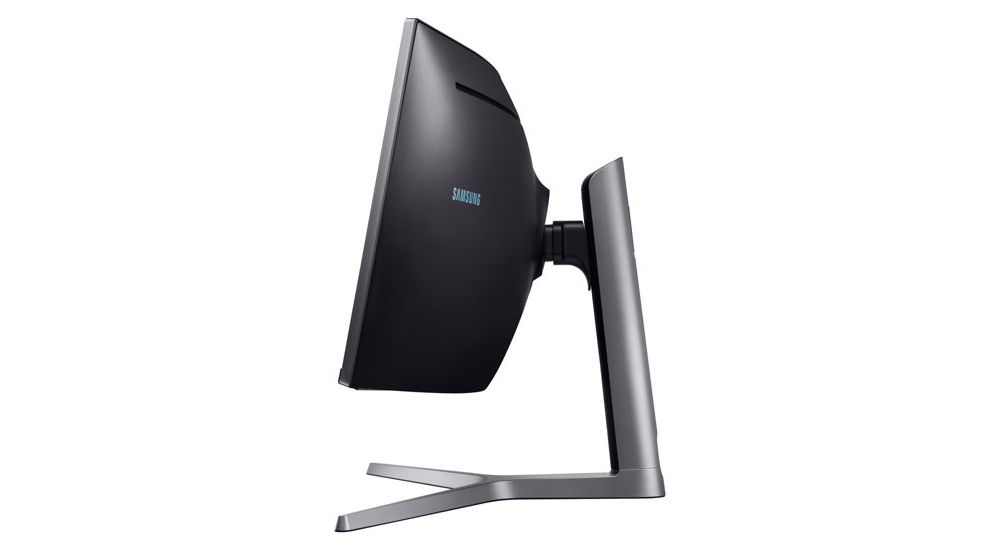 Last modified on 23 August 2017
Rate this item
(0 votes)
Tagged under
More in this category: « Chinese chipmakers could be boosted in post-Moore’s Law French outfit offers spyware to tell if your son is gay »
back to top