Audi A8 is the first Level 3 autonomous car

Audi has unveiled its new flagship A8 2018 car in Barcelona, which features plenty of high-tech additions powered by Nvidia, which also makes it the world's first Level 3 autonomous card that will go into production.

We already knew that Nvidia has partnered  with Audi and pledged at the CES 2017 show to bring the first Level 4 autonomous car by 2020.  But before that, Audi has unveiled its latest flagship A8 2018 car, which has plenty of "powered by Nvidia" tech inside, and is actually the first Level 3 autonomous car in production. 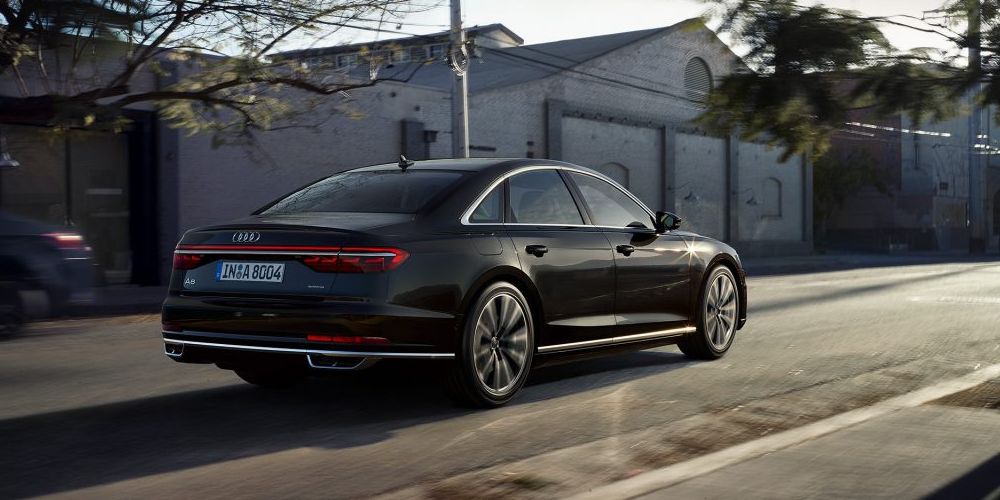 In case you are wondering, the Level 3 classification in autonomous driving is described as "eyes off", in which the driver can safely turn their attention away from driving tasks. The vehicle needs to be capable of handling situations which require an immediate response, like emergency braking, while a driver still must be prepared to intervene within a limited time. The Level 4, described as "mind off", is similar to the Level 3, but no driver attention is ever required for safety.

According to Audi Chairman of the Board, Rupert Stadler, technology matters and the Audi A8 has plenty of such features including Audi AI Traffic Jam Pilot, Remote Park Pilot, Natural Voice Control and Swarm Intelligence.

The star of the show was the new AI Traffic Jam Pilot which uses an Nvidia SoC as the heart of Audi's zFAS system and combines LIDAR with cameras, radar and ultrasonic sensors, which are processed in the system and lets the car create a precise environment "model" in order to safely drive autonomously. 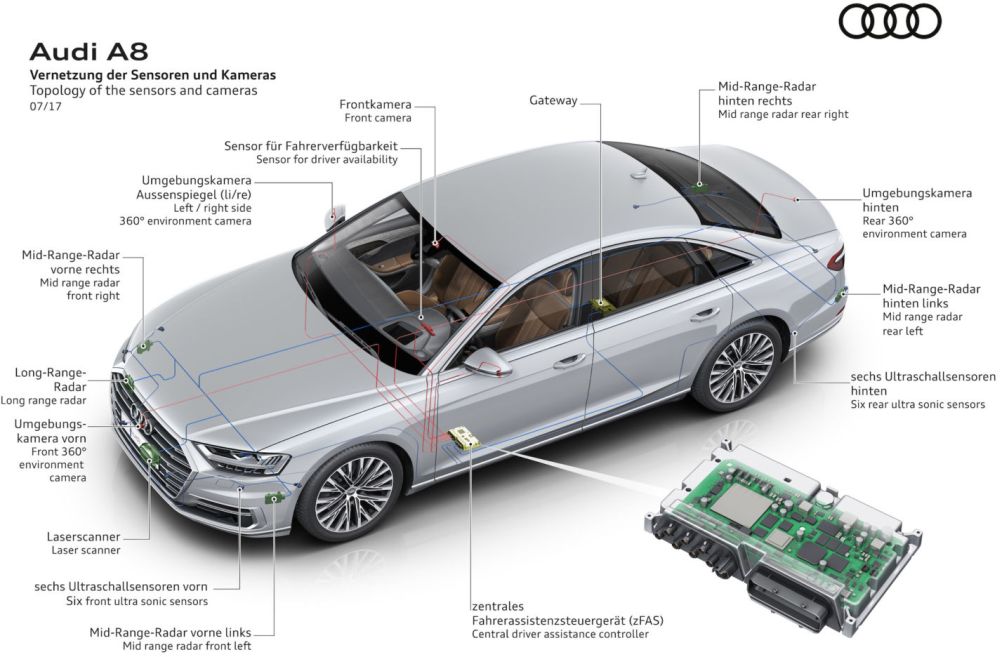 The option can be enabled at speeds of up to 60kph and with data from the navigation system, "turns the car into a chauffeur".

In addition to autonomous features, Audi A8 will feature the newest Nvidia-powered MIB+ infotainment system. This two touchscreen, second-generation virtual cockpit, and the new rear seat system with Audi tablets and the display controller look quite impressive and take the technology to a whole different level in the Audi A8. 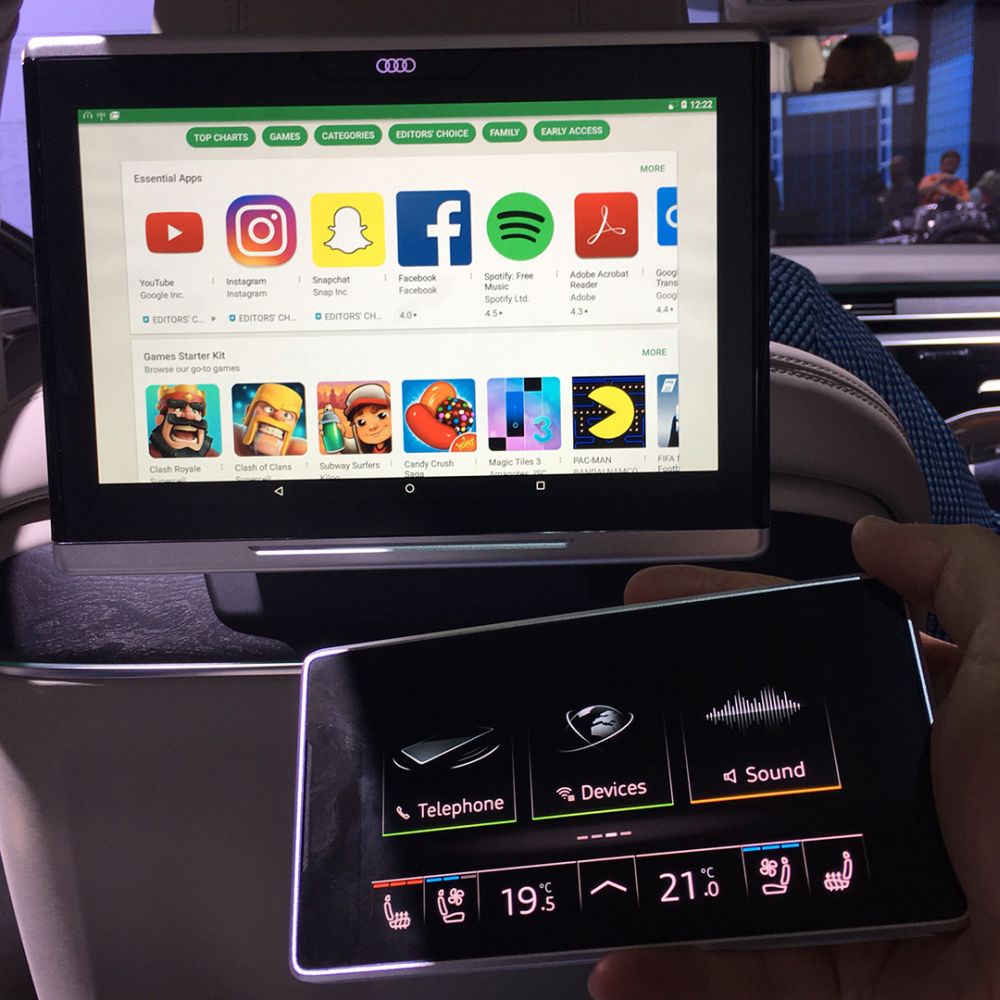 Last modified on 14 July 2017
Rate this item
(0 votes)
Tagged under
More in this category: « PC is becoming forgotten and abandoned project UAE alliance hacked Qatar »
back to top