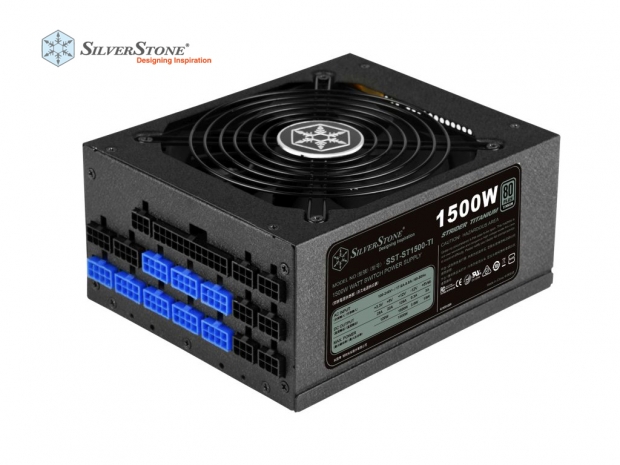 Silverstone has unveiled its latest line of high-wattage PSUs aimed at enthusiast gamers and overclockers, the Strider Titanium.

Available in 1100W, 1300W and 1500W versions, the Strider Titanium PSU lineup has an 80 Plus Titanium badge for efficiency, which means it offers over 96 percent efficiency at 50 percent load on 230V (94 percent on 115V) and comes with a single +12V rail design, active PFC and all the usual over/under current/voltage protections.

Silverstone was keen to note that all three models use a standard 180mm form factor with fully modular design and flat cables, while similar PSUs from competition resort to 220mm for the same power output. All three models also come with eight 6+2-pin PCIe power connectors, up to 16 SATA and six 4-pin Molex connectors, which should be enough for any high-end system, including those running 3-way or 4-way multi-GPU setups.

The Silverstone Strider Titanium PSU lineup uses a 135mm bottom-placed fan which has a semi-fanless operation, meaning that it is completely switched off when the load is below 20 percent.

Unfortunately, Silverstone did not reveal any details regarding the price but these three models will probably join the rest of the Strider Titanium lineup on retail/e-tail shelves pretty soon. 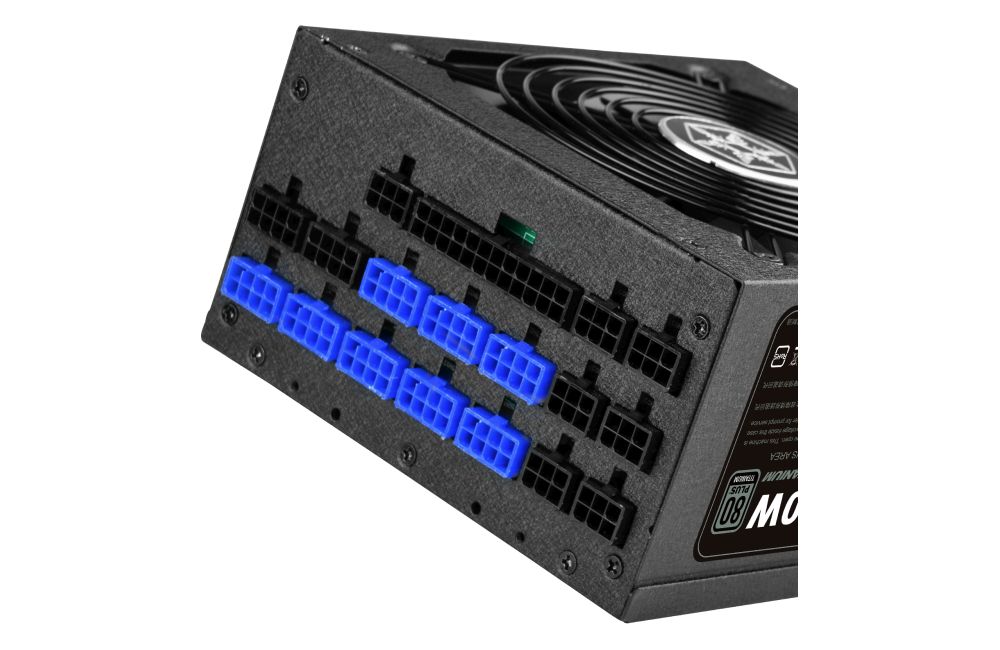 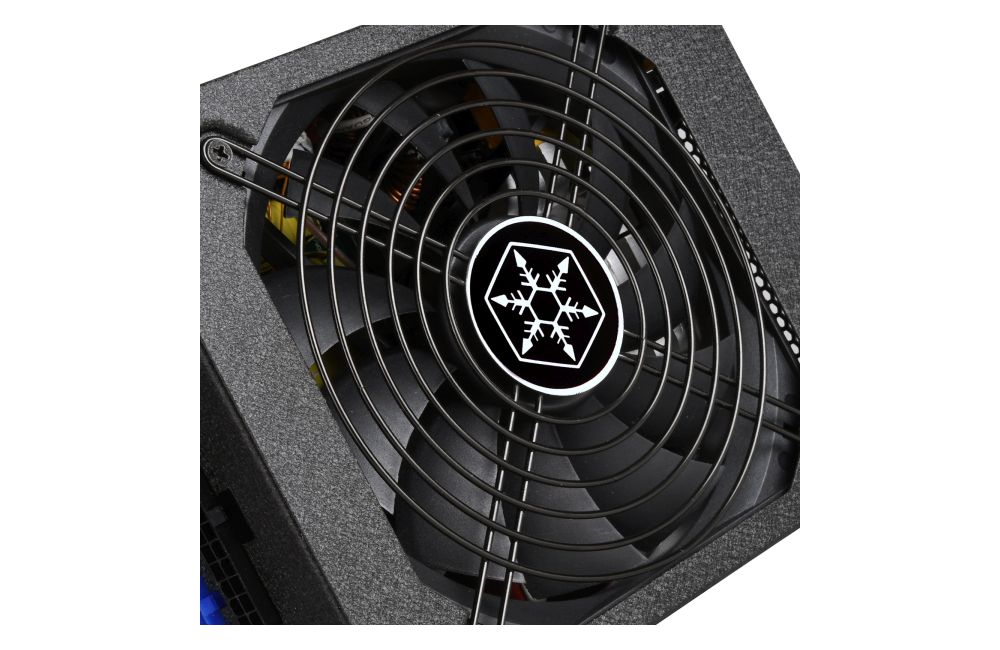 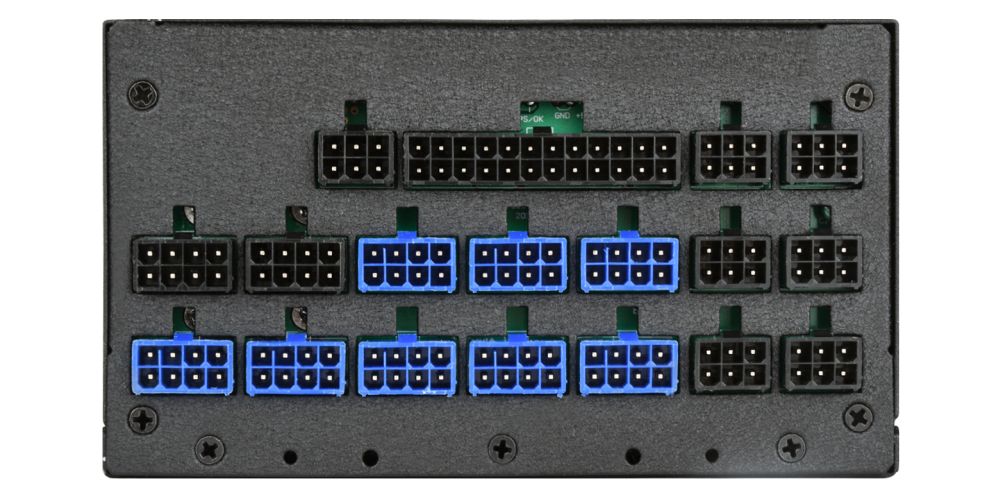 Last modified on 28 June 2017
Rate this item
(0 votes)
Tagged under
More in this category: « Apple can't make enough iPhone OLED screens People cannot unplug from the machine »
back to top