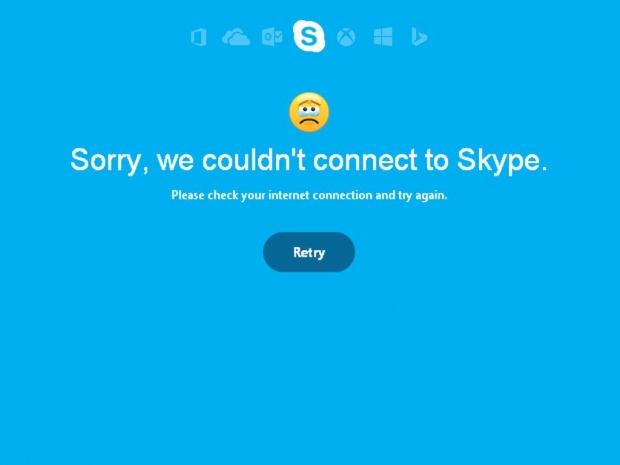 Not working as of last night

Skype users in Europe, including us, are reporting massive connectivity issues with the client as of last night.

The issue, which should have been fixed, at least according to Skype's Twitter account, has prevented some users from even connecting to Skype or send and receive messages and calls.

It appears that the problem is not only limited to certain regions but also certain devices as we still can't log in on our smartphone but the PC version works, at least after the update and couple of restarts.

Skype's Heartbeat site, which monitors the network status, has been updated and confirmed that some users are still experiencing problems and has promised that they should be fixed soon.

You can follow details at Skype's Heartbeat blog for latest updates and hopefully, the client will be up soon. 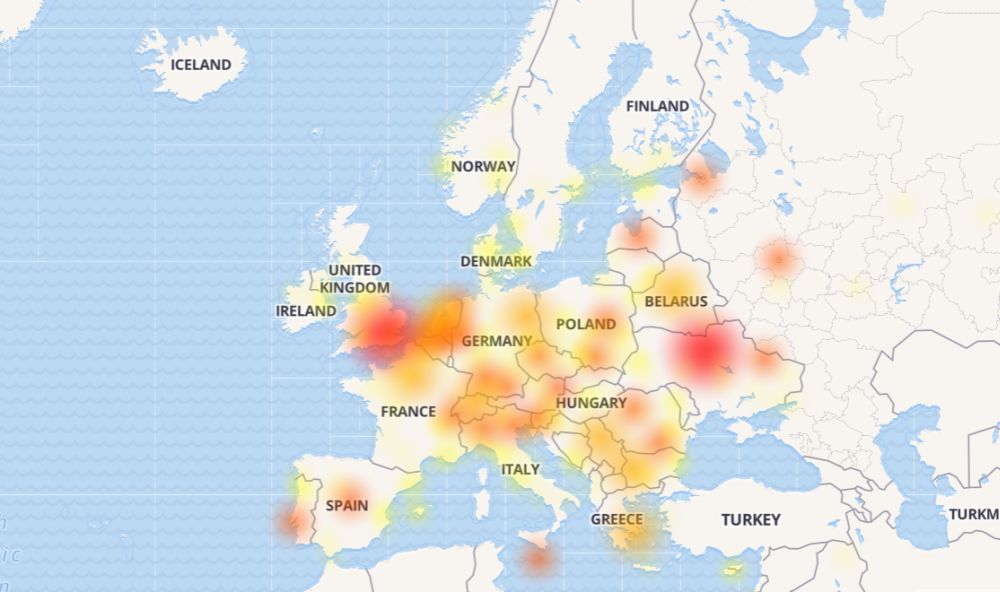 Last modified on 20 June 2017
Rate this item
(0 votes)
Tagged under
More in this category: « Big Tech tries to butter up Trump again EVGA launches the DIY Configurator »
back to top