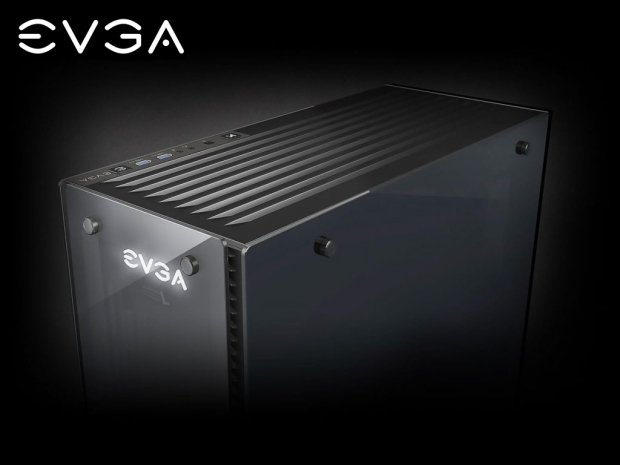 According to EVGA, the DG-7 series aims to look as expensive as the hardware that is placed inside but at a price that won't force users to compromise. EVGA showed the DG-77 and DG-75 at the Computex 2017 show but has told us that the series will eventually have different versions as well, featuring panels with tempered glass, different lighting, K-Boost feature, fans and more.

The DG-7 series takes a lot of design from the larger DG-8 series PC case, but offers room for a standard ATX motherboard, up to three graphics cards, 360 liquid cooling radiator at the top and a 280mm radiator at the front. It also features a PSU shroud which should both allow much cleaner and better look as well as help with cable management.

Unfortunately, EVGA is still working on fine details so there is no information on the precise price or the actual release date. 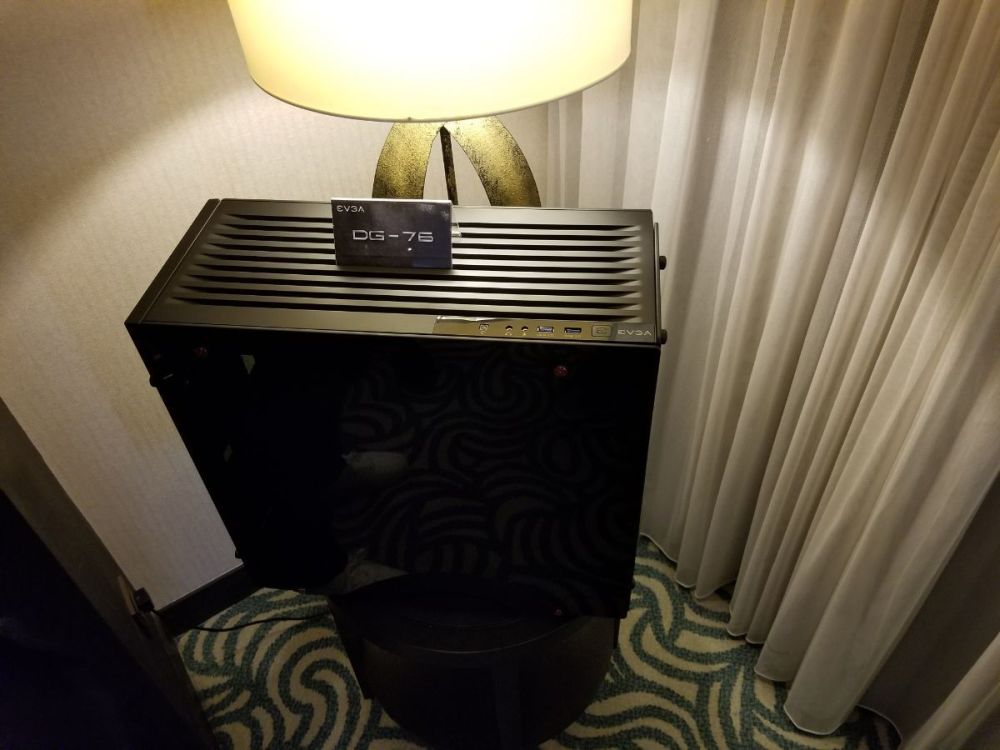 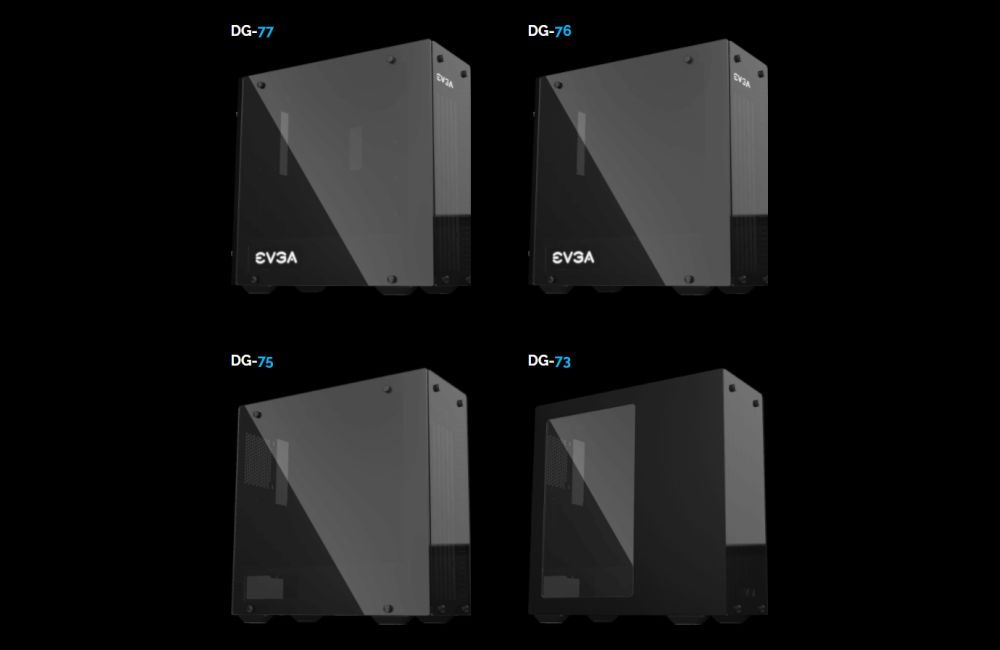 Rate this item
(0 votes)
Tagged under
More in this category: « EVGA unveils SFX-L PSUs at Computex 2017 Keller is building self-driving vehicles for Tesla »
back to top