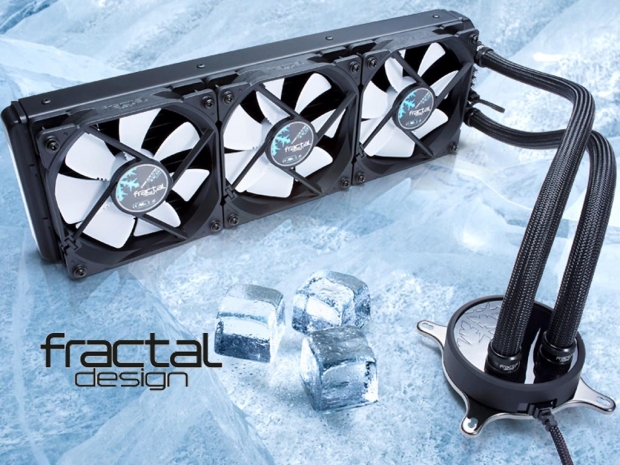 The Celsius S24 and Celsius S36

Fractal Design has announced the new Celsius series of all-in-one (AiO) liquid CPU coolers that will be available in two models, Celsius S24 and Celsius S36.

The new Fractal Design Celsius series comes with plenty of new features and improvements as well as the 5th generation Asetek liquid cooling technology, joining the likes of Corsair, NZXT, EVGA, Cryorig, Thermaltake and others.

The list of key features for the new Fractal Design Celsius series include a use of premium sound dampening materials integrated into the pump/block unit, with a copper baseplate and ceramic bearing pump. The 240/360 radiator, depending on the version, also got certain improvements with anodized aluminum fins and two/three Fractal Design Dynamic X2 GP12 PWM LLS bearing fans, spinning between 500 and 2000 RPM.

It is obvious that Fractal put a lot of effort into making the Celsius series as silent as possible and it also includes an intelligent temperature-controlled mode and an integrated fan hub on the radiator itself, which should make cable management a bit easier.

As you could have guessed so far, the difference between the two versions of the Celsius series, Celsius S24 and Celsius S36, is only in the size of the radiator, 240mm and 360mm, and the number of fans on that same radiator. The tube length on both units is 400mm and since radiator fittings use standard G1/4" thread, it is also possible to add and integrate a GPU block to the loop. 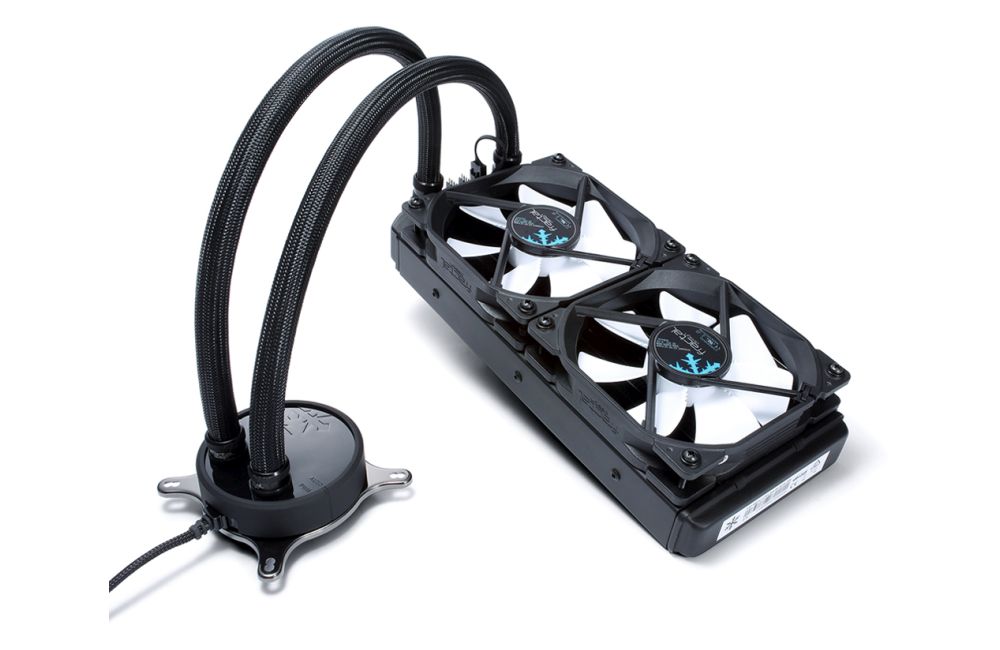 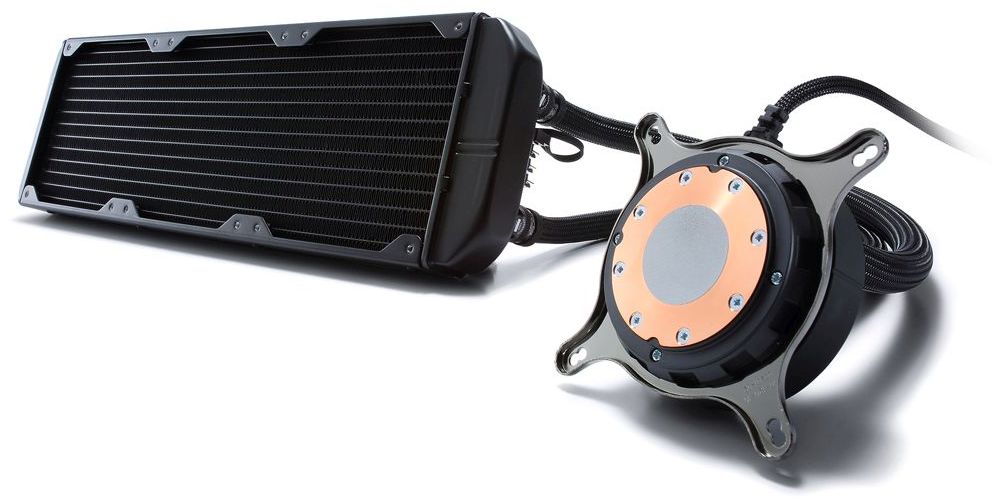 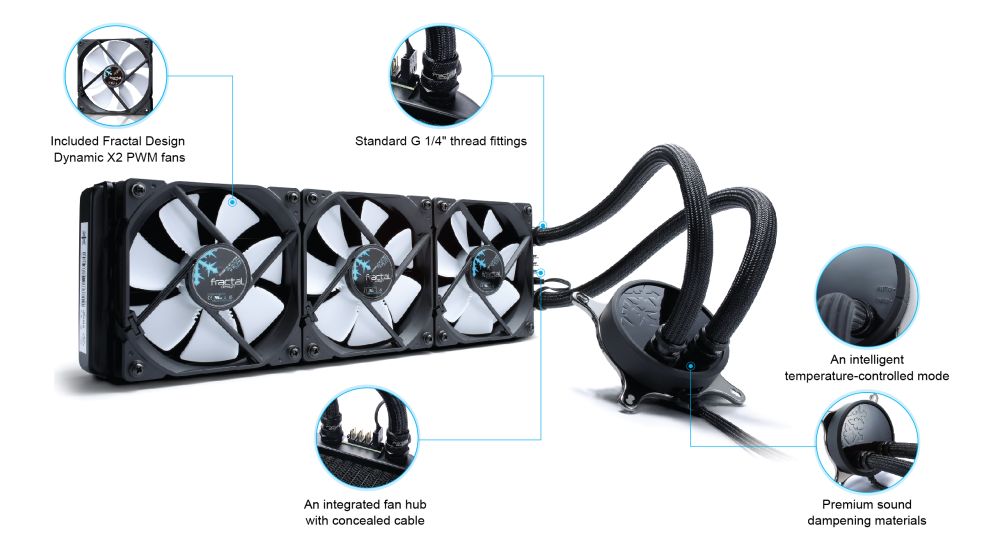