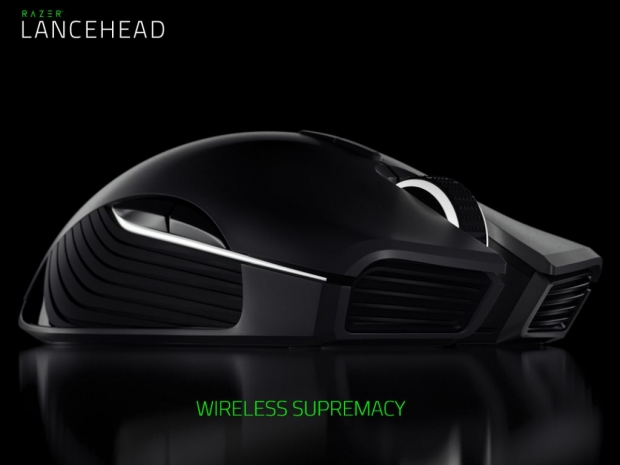 Coming in both wired and wireless versions

Razer said its newest Lancehead gaming mouse will be available in both wired and wireless versions as well as promising some rather impressive features.

The Razer Lancehead will be available in wired, the Lancehead Tournament Edition, and wireless versions, the Lancehead Wireless Gaming Mouse. Both versions are pretty much the same, except the obvious wireless/wired part.

The Razer Lancehead uses a standard ambidextrous design with enhanced rubber side grips, which means it will fit both left- and right-handed users. It measures 117x71x38mm and weighs 111g (104g on the wired version). 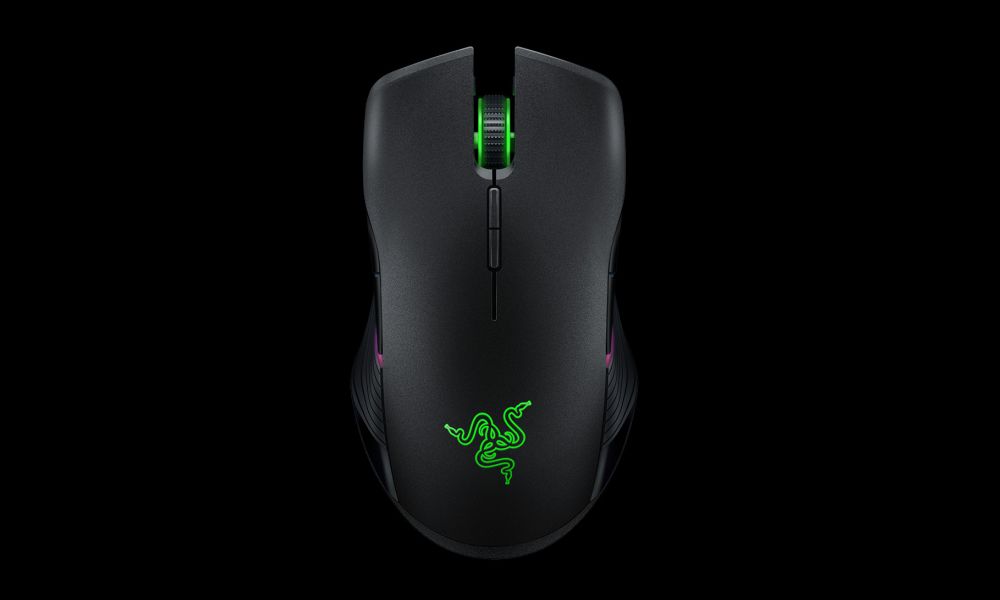 Citing wireless supremacy, the Lancehead Wireless will use Razer's proprietary Adaptive Frequency Technology (AFT), promising 100 percent transmission stability in order to provide a hopefully perfectly lag free data transmission. The wireless uses a 2.4GHz dongle which is a small extension box and 2.4GHz adapter that is supposed to communicate with your mouse.

Apparently, the technology constantly scans frequency channels in millisecond intervals for any form of interference, and seamlessly switches frequency. While this all sounds great on paper, it is left to be seen how it actually works in the real world and we are quite sure it has something to do with a rather low battery rating of approximately 24 hours  - with lighting.

Razer has also used the opportunity to announce its new Razer Synapse Pro software, which is currently in Beta phase, and which should support cloud and on-device storage for mouse settings. 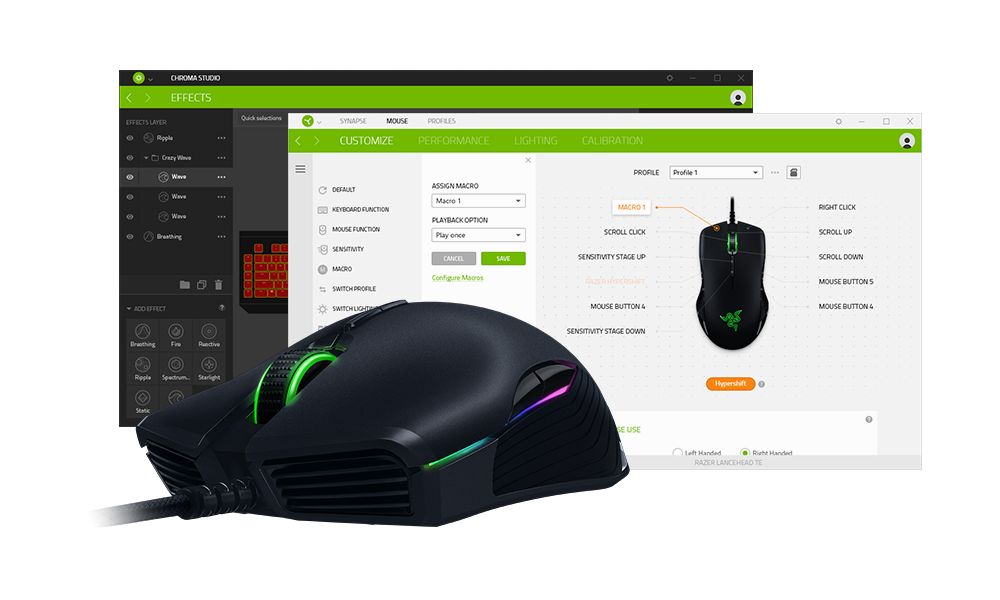 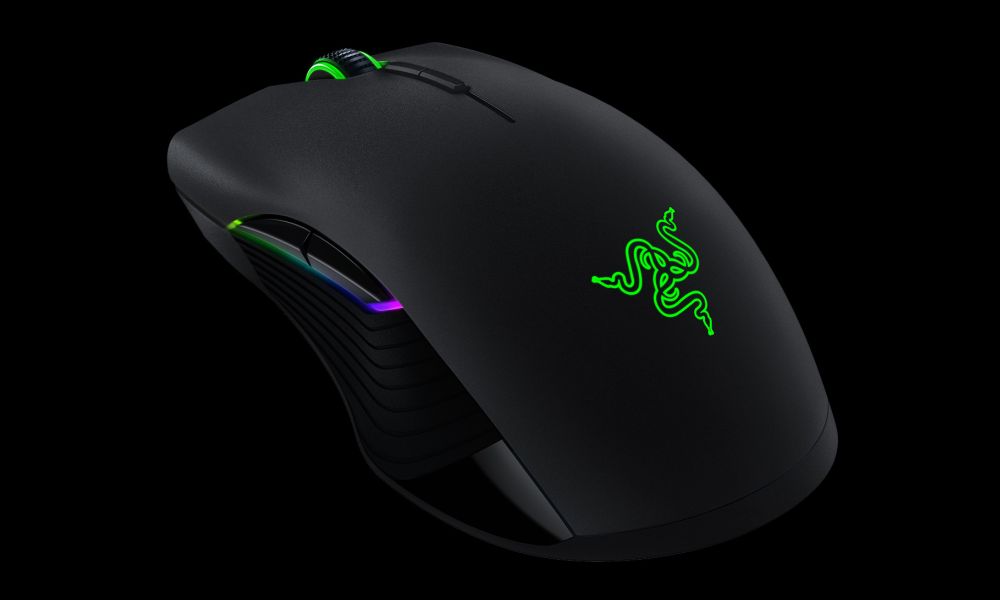 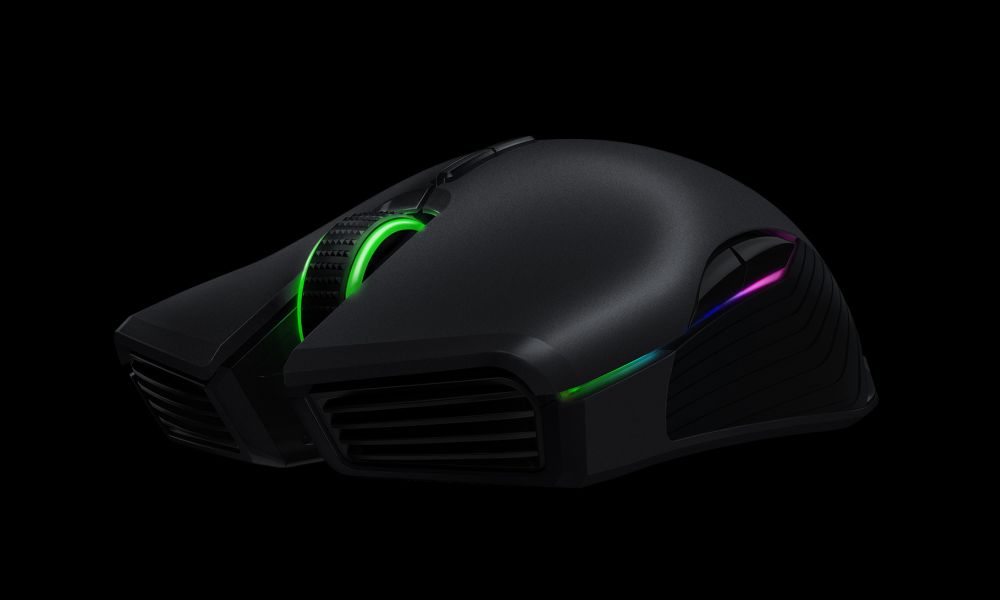 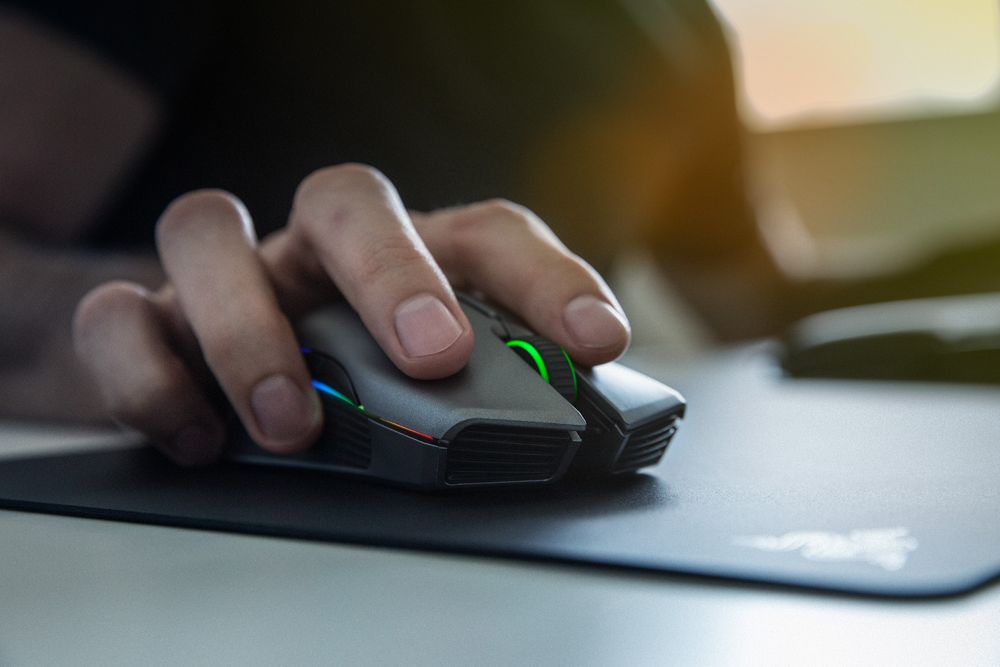 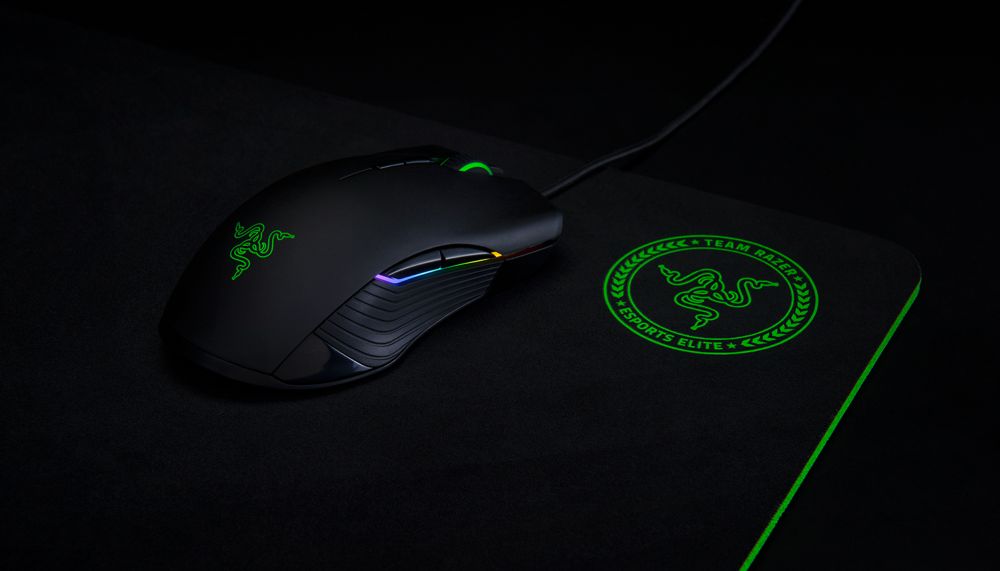