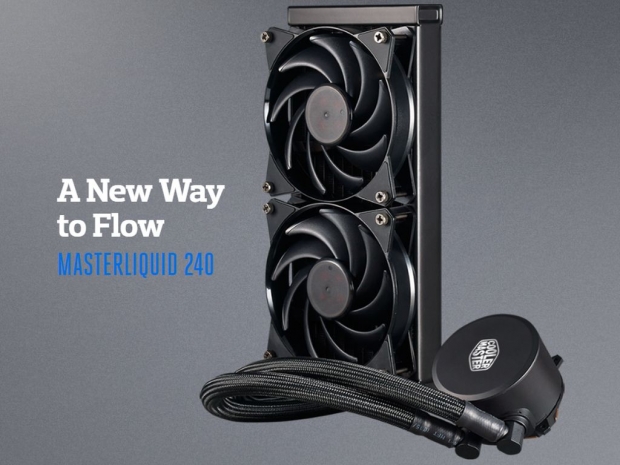 New pump design and AM4 support

Cooler Master has shown off its MasterLiquid 240 and MasterLiquid 120 series AiO liquid coolers that,  it claims,  feature a whole new pump design as well as out of the box support for AMD's Ryzen AM4 CPUs.

To pre-order from today, the Cooler Master MasterLiquid AiO series could be cheaper than the MasterLiquid Pro series and come with the new low-profile Dual Chamber Pump, which, according to Cooler Master, separates incoming and outgoing coolant and might offer a perfect balance between performance and noise levels.

The  MasterLiquid 240 and 120 series coolers are compatible with AMD's new Ryzen AM4 and Intel's Kaby Lake LGA1151 sockets, and feature so called  a "maintenance-free closed loop design", and come with white LEDs. 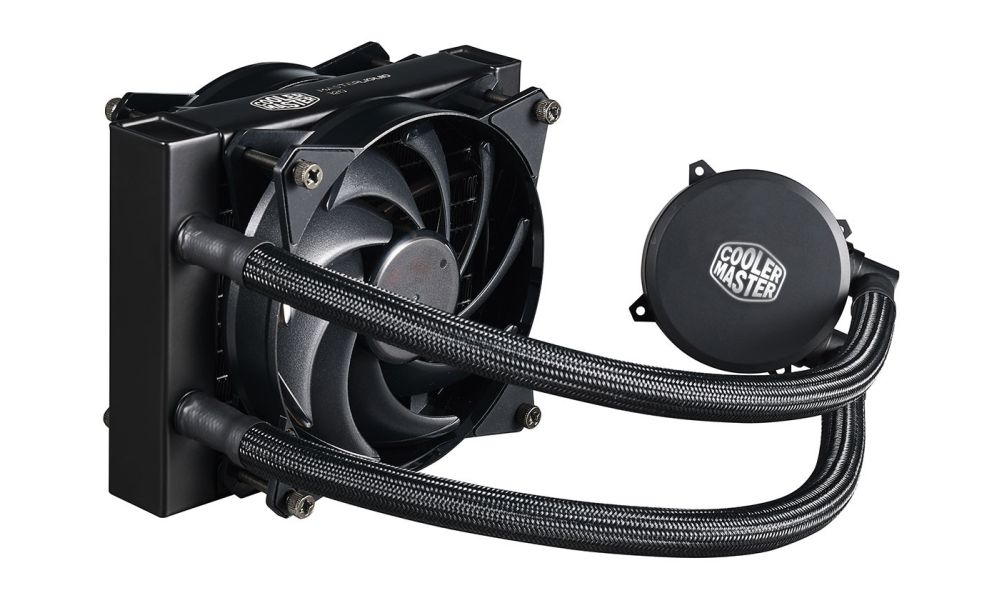 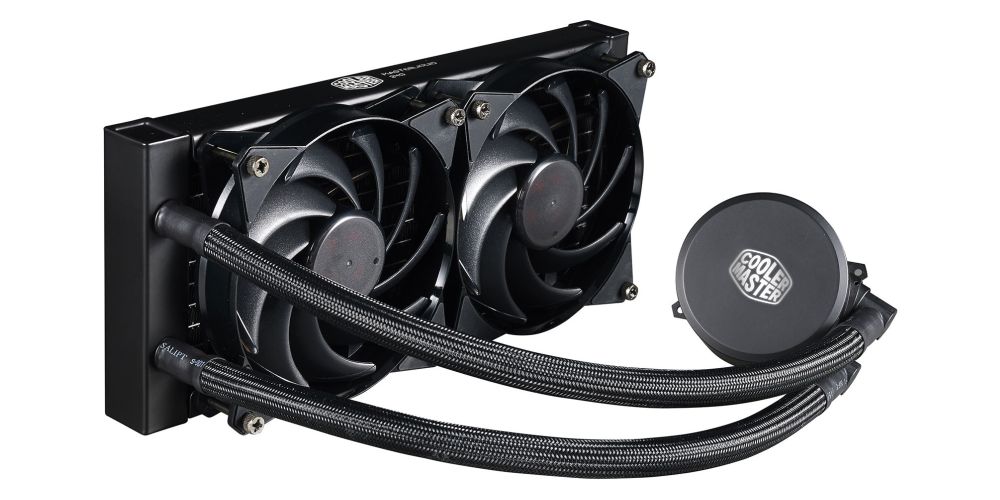 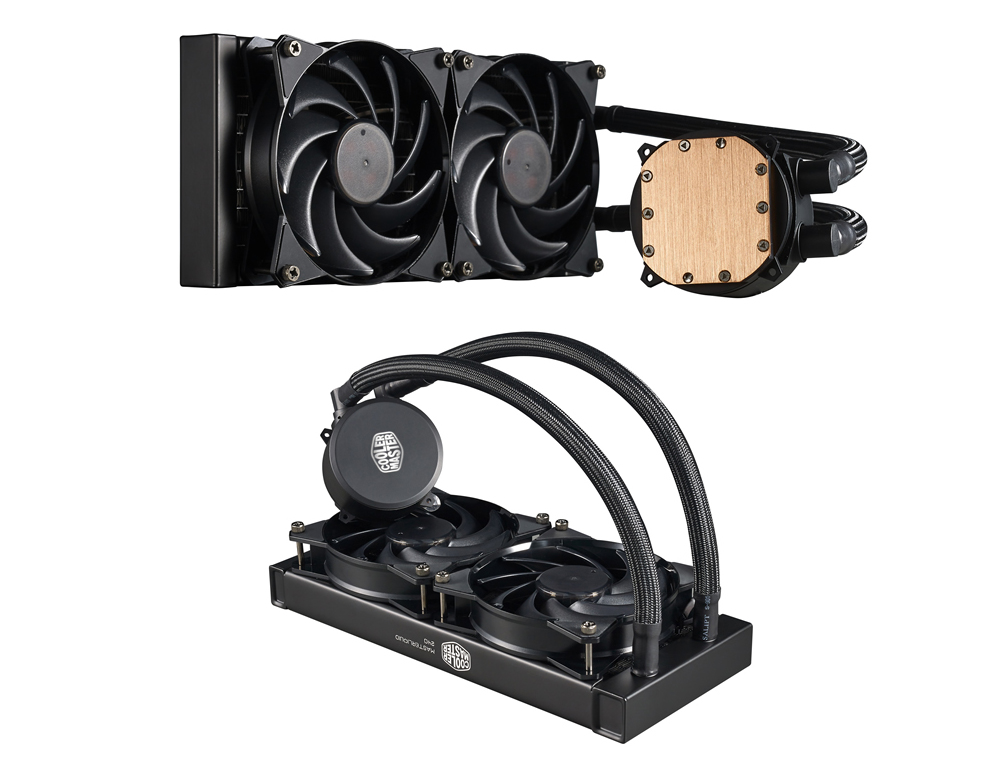 Last modified on 24 February 2017
Rate this item
(0 votes)
Tagged under
More in this category: « Razer shows off its own Power Bank external battery FAA releases clean safety report on civilian drone encounters »
back to top