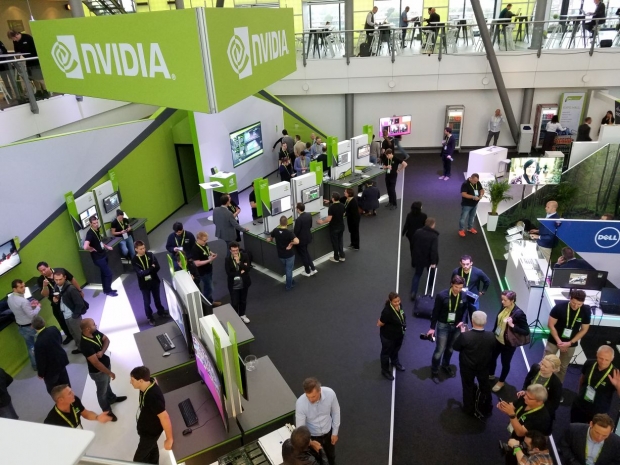 Nvidia has released its Shield Android TV 2017 and people got to see a lot of software improvement as well as Android 7 support.

If you have an older Shield Android TV 2015 you will get an Android 7.0 and the new software version, but there is no fixed date for  this. This may  happen as soon as next week, but Nvidia doesn’t want to rush things as it likes to test things properly and catch possible bugs before the release. The update is known as the Shield experience upgrade 5.0.

This is good news for Shield tablet owners as Nvidia plans to update tablets too. The company is working on validation of the software but it is happening. Again there is no fixed date but it is good to know that it is coming.

Shield TV still looks like a very strong performer and the fact that the console will finally get Amazon services will make it compete better with many Android TVs around. The strong Wi-Fi performance as well as the general CPU and GPU performance make this console very desirable, but like many other things in life it comes at a price. The console packs 802.11n 2x2 MIMO 2.4 GHz and 5 GHz Wi-Fi that performed really well in our testing.

Since the Shield 2015 supports Netflix 4K, you need to get at least 25 Mbps to your console to have an uninterrupted 4K experience. The console does support a LAN port too, but in many homes, including mine, people don’t have LAN cables all over the house. That is one of the good points of Wi-Fi as long as it performs well.

So if you are in the position to have one of the Shield devices, you can expect the Nougat Android 7 update in the coming weeks.

Last modified on 20 January 2017
Rate this item
(0 votes)
Tagged under
More in this category: « Oracle in trouble for paying people extra to be white Amazon working on self-driving car »
back to top