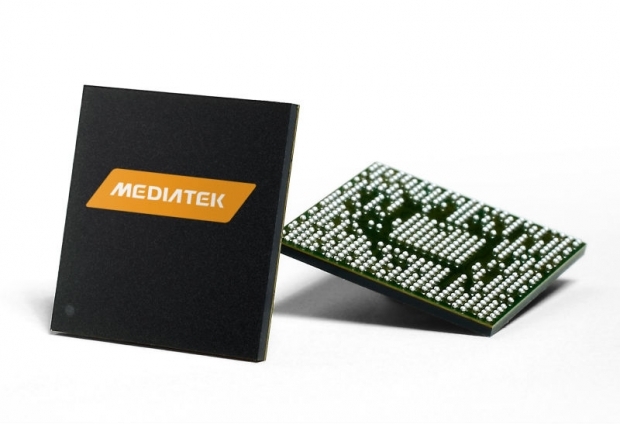 Strategy this year is to sell high-end smartphone SoCs

MediaTek, the fabless semiconductor company from Taiwan that provides SoCs for HDTVs, Blu-ray players and wireless products, saw its revenues jump by 29.2 percent year-over-year to a record high of $8.6 billion (¥$275.51 billion), according to the latest industry reports.

Deemed one of the fastest growing chip companies in 2016, MediaTek's upswing in performance last year is attributed to a larger share of the worldwide smartphone SoC market, along with higher sales in local China and Taiwan markets. In Q4 2016, revenues totaled $2.18 billion (¥68.68 billion) which is down 12.4 percent over the previous quarter, but still falls within the company’s projection of $2.11 and $2.31 billion (¥66.6 to 72.9 billion).

Going forward into 2017, company officials now want to shift its focus from increasing market share to improving gross margins and profitability. This will include an effort to market its high-end Helio X30 and X35 mobile processors more effectively to compete against the likes of Qualcomm’s Snapdragon 830 and 835 and Samsung’s Exynos 8895, as all three companies are now using ARM cores with 10-nanometer designs.

The Taiwanese chip designer was the first to develop an 4K Ultra HD-capable SoC for Android TVs with the introduction of the MT5595 for Android TV 5.0 back at CES 2015. It followed up a year later with the MT5996 for Android TV 6.0, another world’s first featuring four 64-bit CPU cores based on the Cortex A53 design. 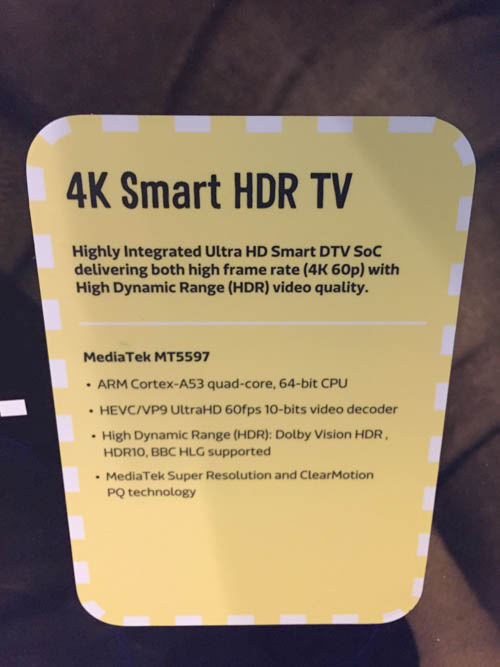 Now in 2017, the company is releasing its third-generation Ultra HD SoC for Android TV 7.0, the MT5597. This chip also features a quad-core Cortex A53 design but now includes support for Dolby Vision HDR and Hybrid Log Gamma (HLG), the standard expected to be used in UHD television broadcasts when providers are ready to roll out HDR terrestrial and satellite services.