OLED suffers from burn in effect 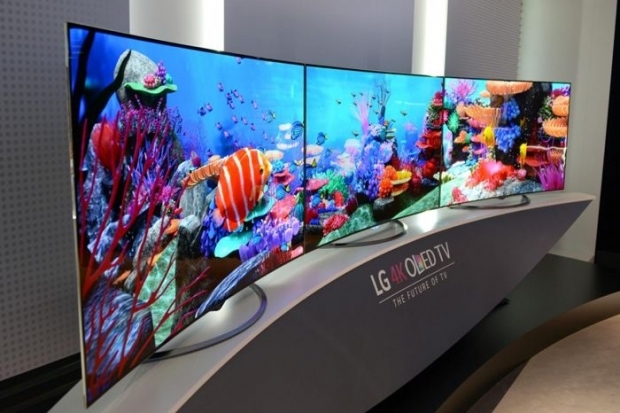 Bad news for everyone who wanted to get an OLED TV soon. Some industry experts have told Fudzilla that current generation OLED TVs suffer from a built in defect and that the companies are seeing a lot of TVs being returned after a year of use.

It looks like Quantum dot or Sony Backlight Master Drive LED technology might be your best bet at least for a little while because OLED TVs are still expensive, and the fact that they might get burn in after a while makes them less attractive. There is always good old LED TV, a technology that is predominantly available and manages panels larger than 55 inch at reasonable prices.

This burn in problem could cause some major recalls at some point in the near future but our industry source, who wants to remain unnamed, did mention that there might be a solution in 2018 for the problem. Unfortunately, the solution will happen with the next generation of OLED panels.

So, getting great color levels and black that doesn’t not looked washed up have their downsides too. The same problem didn’t affect the small panels such as the ones in phones and tablets -  it occurs when on large panels only. Samsung and Sony are sticking with alternative technologies for the time being while LG has been pushing for OLEDs for a while.

Last modified on 03 January 2017
Rate this item
(0 votes)
Tagged under
More in this category: « Intel looks forward to 10nm next year Trump calls for a return to snail mail »
back to top