AMD and Intel team up for Holiday Bundle 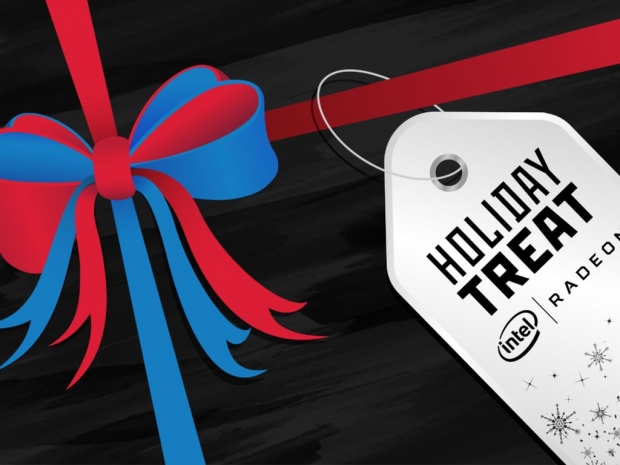 Great Core i5 and RX 480 bundle with two games

It appears that AMD and Intel were caught together under the mistletoe and decided to make a neat Holiday Bundle in cooperation with Newegg.com.

While this will get you a VR-ready system capable of pushing most of the games at ultra 1080p and 1440p gaming, according to AMD, you will also get a couple of great games to play once you are done, the new Doom and Civilization VI.

According to details, the promotional Holiday Bundle will be available until December 31st and gives you all of this for US $449.99, a good US $170 discount on the original price. MSI also threw in a US $15 mail-in rebate as well.

It is good to see Intel and Radeon in the same story and if earlier rumors are true, this might not be the end of it.

Last modified on 09 December 2016
Rate this item
(15 votes)
Tagged under
More in this category: « Samsung prepares for all-screen smartphone Samsung plans to spin off foundry business »
back to top