US waves cyber saber at China 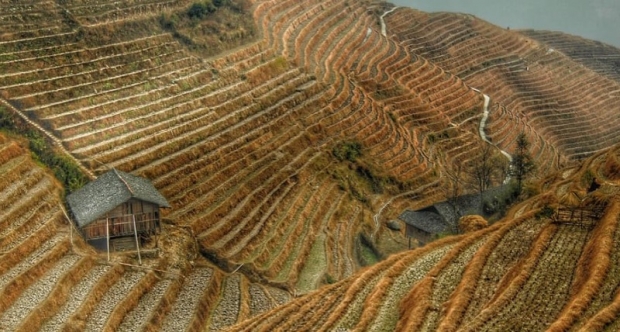 Not quite the third world war. Yet

The United States has warned China that a law it’s about to enact could easily affect the “close relationship” the two countries have. Or had.

She told Guo that the USA wants China to stick to a deal about hacking that the two countries signed last year.

Why the big deal?

Well the law will say that data has to be stored on Chinese servers rather than abroad and will introduce new restrictions on the interweb in China.

The USA is obviously worried about damage to its own companies but it’s unclear whether the arrival of Donald Trump as president in 2017 will take a stronger line or whether advisers will be able to steer him towards a more pacific view of the question.

Last modified on 09 December 2016
Rate this item
(5 votes)
Tagged under
More in this category: « Wafer prices to soar next year Intel to broadcast Critics' Choice Awards in VR »
back to top