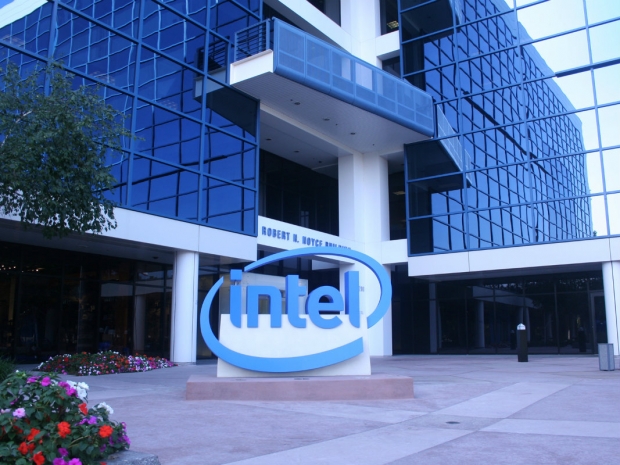 Qualcomm’s introduction of a top notch 48 core 10nm server chip means that Intel’s milkmaid can no longer serve up expensive milk from its cash cow Xeons and the lot.

It’s years since Intel had any credible rival on the server front, but if Qualcomm’s hopes, as reported here, turn into reality, then Chipzilla can wave its stonking profits goodbye.

Unless, of course, Intel in sheer desperation, pulls a rabbit out of its financially top notch hat and can waste its shareholders’ money with some stunning acquisition that will leave its new competitors reeling.

We wouldn’t put that past Intel. It has a habit of both shocking and being shocking.

But there’s more to this than meets the eye. Although Qualcomm has clearly humiliated Intel by beating it on the nanometer and processor front, there are many other considerations to take on board.

The first is the supply channel. Imagine if you are an ODM and you get approached because Qualcomm produces better chips than the Mighty Intel. You have to weigh up your relationship with Chipzilla and you had better not hack them off, particularly if a big chunk of your server business is Intel based.

Going down a stage further. Imagine if you are one of the worldwide Intel distributors and you take the Qualcomm route. Will Intel just sit on its ass while it sees its business sap away? We all remember the “Intel Inside” campaign where lots of money was thrown to keep people on the Intel pathzilla.

And going further down the supply chain, to the corporate level, imagine if you had an enormous data center all powered by Intel server chips. Can you imagine telling your chief technology officer (CTO) that there’s something better on the scene and cheaper, and faster.

And this last point is actually Intel’s Achille’s Heel. Driven by costs, driven by artificial intelligence, driven by cars, driven by profit, corporate customers might well take the Qualcomm route.

And that’s exactly what Intel’s milkmaid should contemplate while she is pumping the four udders of the milch cow.

Last modified on 08 December 2016
Rate this item
(14 votes)
Tagged under
More in this category: « China hopes to poach anti-Trump tech refugees Wafer prices to soar next year »
back to top