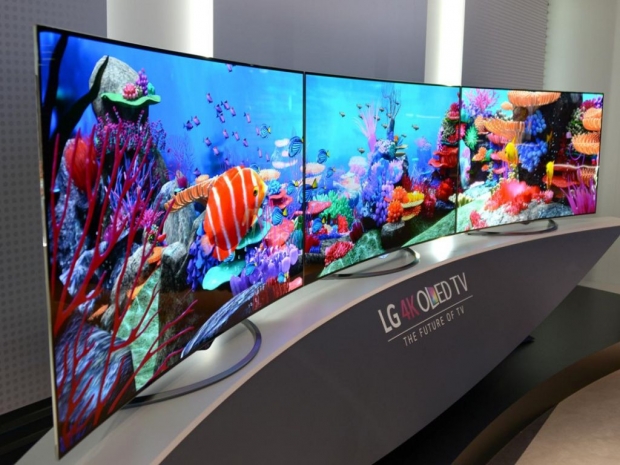 LG has started rolling out new TV firmware updates that should fix the problem some users had while connecting their favorite 4K HDR TV to a shiny new Playstation 4 Pro console.

As Sony's Playstation 4 Pro console had serious connection problems on a wide range of TVs, including LG's 4K HDR LCD and OLED TVs, it appears that LG is the first company to actually do something about it, releasing TV firmware updates that should fix at least some of the issues.

LG had previously promised that it would deliver an update before the end of November and it appears that it has started to roll out in Japan and the US and seems to be working.

LG is not the only company that has problems with the Playstation 4 Pro console, as even Sony's own TVs had the same issue. While it was originally believed that the problem is in Playstation 4 Pro firmware, ti appears that it can be fixed on the TV side as well, at least according to what LG is now doing.

Hopefully, other TV manufacturers will come up with a similar solution and that Sony will finally take the problem seriously and fix it soon. 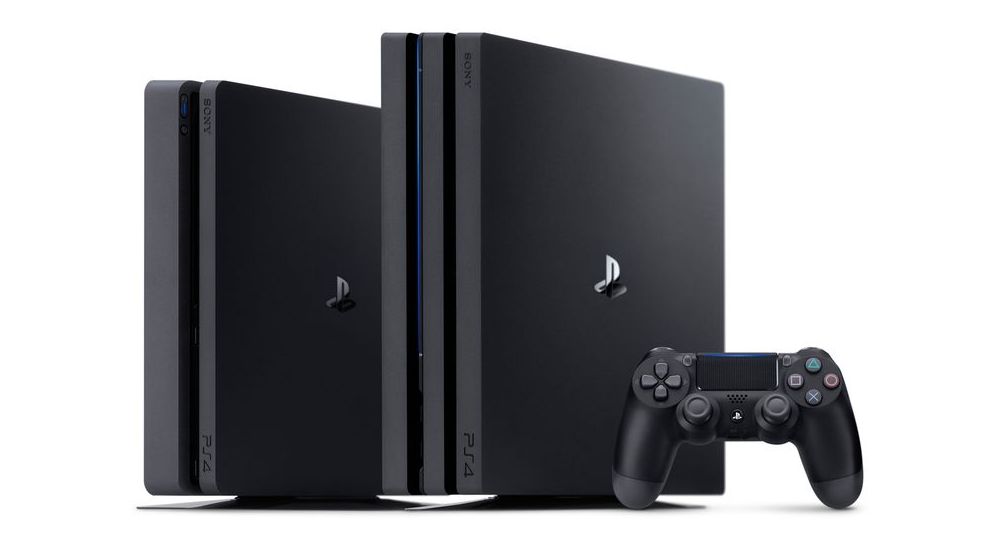 Last modified on 02 December 2016
Rate this item
(7 votes)
Tagged under
More in this category: « Netflix offers some content offline Intel going flat out on NAND flash »
back to top