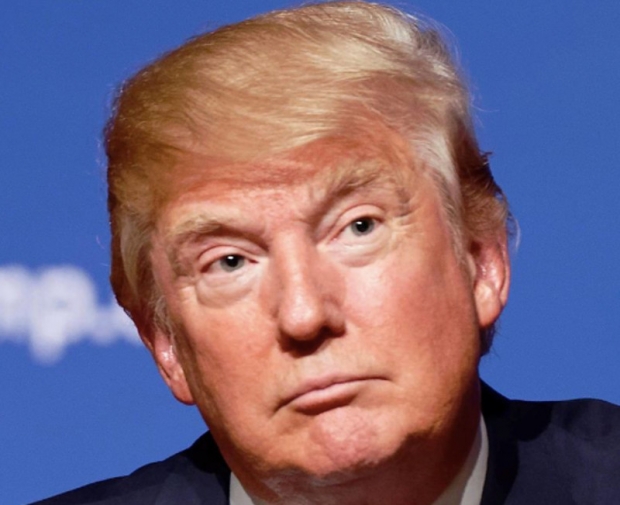 Get yours when you can

A report said that there will be shortages of notebook panels during the first half of 2017.

According to Digitimes, which spoke to Compal president Ray Chen, demand for notebooks will be strong the first six months of 2017 but panel manufacturers are moving their production to LCD TV panels because they make more money.

Chen told the Taiwanese newswire that the shortage of panels for the notebook market, in the face of increasing demand, means notebook vendors will  hike prices.

Chen had something to say about the recent US presidential election too.

He said that Donald Trump’s demand that US manufacturers move their production back to the United States is  unlikely to happen unless the US government throws financial incentives to do so in the vendors’ direction.

Last modified on 10 November 2016
Rate this item
(6 votes)
Tagged under
More in this category: « Tech companies spent a fortune on Clinton Google is a saint, not a sinner »
back to top