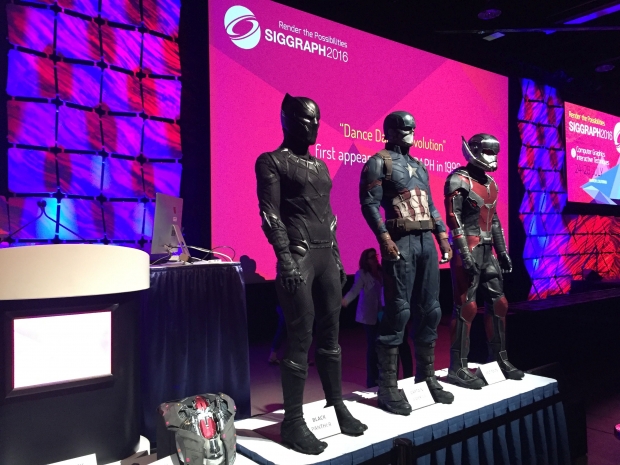 It's intelligence, but not as we know it, Jim

SIGGRAPH 2016 is now in its third day. For those of you not in the loop, SIGGRAPH is the annual conference on computer graphics convened by the ACM SIGGRAPH organization.

Although most of the coverage you are seeing from this show is revolving around software/hardware companies, showing their latest wares or making product announcements, SIGGRAPH is much more than the exhibition hall that we have been reading about on the various news sites.

The conference is attended by tens of thousands of computer graphics professionals, who gather to exchange ideas, share their work, and learn about new techniques.

From armadillo to zebra: creating the diverse characters and world of "Zootopia"

"Kubo and the Two Strings": one giant skeleton, one colossal undertaking

The making of "Pearl," a Google spotlight story

The VFX of Disney's "The Jungle Book"

Under the Sea: the making of "Finding Dory"

In the emerging technologies exhibit area there are over 20 installations showcasing work from many sub-divisions of interactive techniques, with a special emphasis on projects that explore science, high-resolution, digital-cinema technologies, and interactive art-science narratives.

New applications for technologies including AR and VR have been the focus this year. One direction for both AR and VR has been standing out is that of teaching. One demo allowed users to enter an interactive archeology site, while another provided a safety training experience. 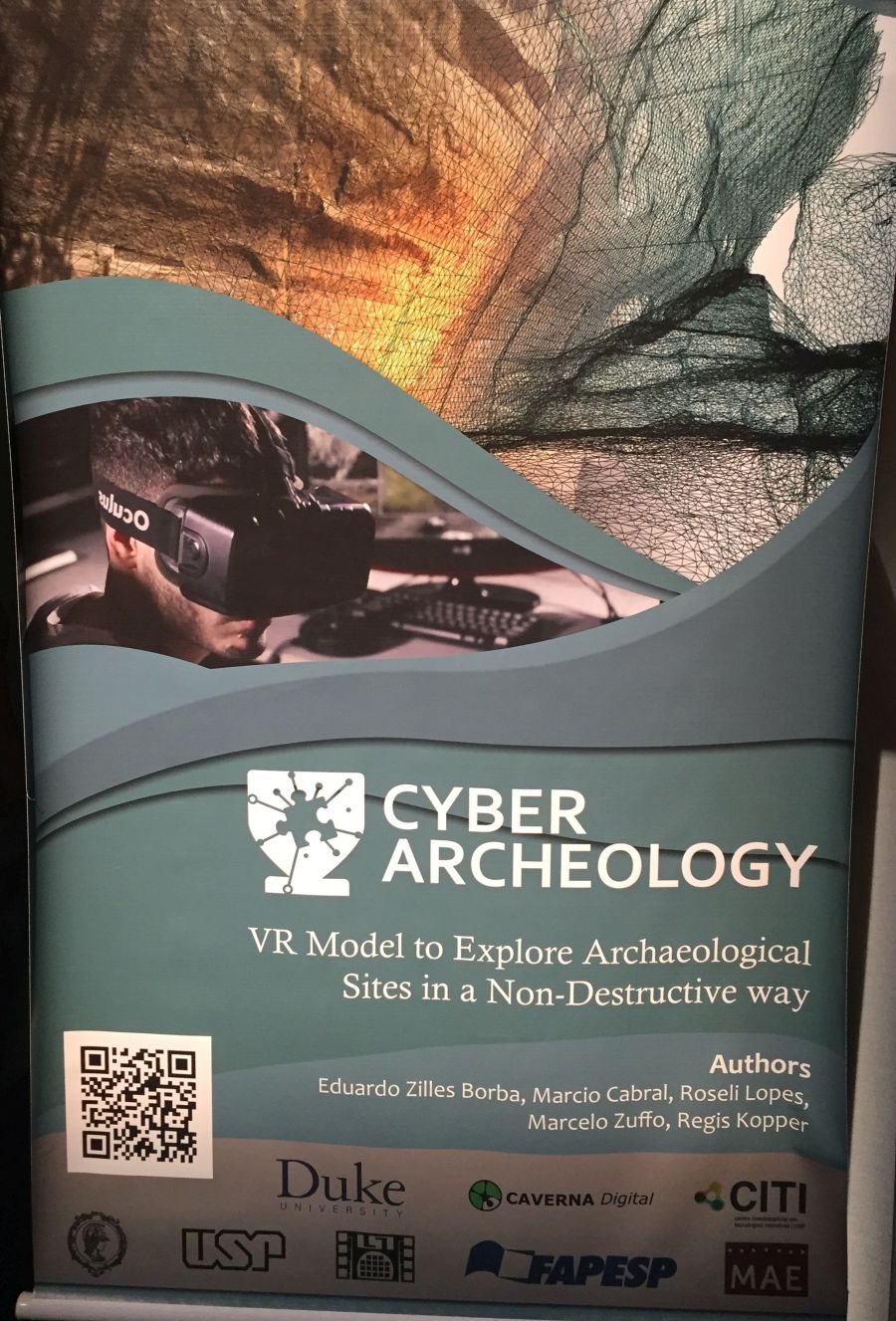 We have been tweeting live from the show, so be sure to follow us on Twitter so follow @FUDZILLANEWS for the latest information from the show floor, product announcements and even goofy pictures.