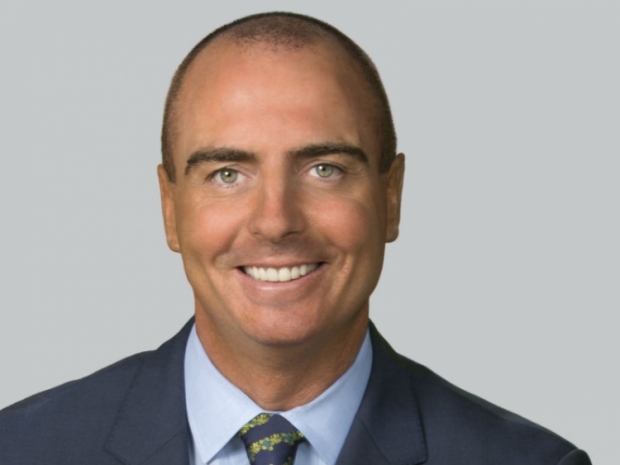 John Byrne an ex Advanced 3D, ATI, AMD executive has just got promoted again at Dell. He is now president of the Dell and EMC global channel. Mike Magee and Fudo have known John Byrne for close to two decades, but now is not the time for kiss and tell.

Now the sales veteran runs the $20 billion business unit for the joint venture. Byrne was brought in by Rory Read who is famous for aligning  separate teams and division to function as one. Dell is still in the middle of a $62 billion merger with EMC Corp and once this is over, the joint venture will be called Dell Technologies.

Byrne has a great perspective as he lived through AMD's acquisition of ATI Technologies in 2006 for $5.4 billion. This was one tough merger, as it included two different teams of engineering and sales staff, all of which had to be united in one company.

This will be part of what Byrne will be doing for Michael Dell and they both believe that they can grow its channel business  aggressively.

To protect partner accounts and deals, the company plans for its teams to cross check all existing deal registrations to ensure that they are aligned correcrly.  If multiple partners have the same opportunity, the company will have rules of engagement in place to mitigate any possible adverse impact to partners and customers.

So partners won't face any changes in 2016 as it works out how to dot and cross the Ts and Cs.

“It’s going to be fun”, said John Byrne and we believe him.

Last modified on 12 July 2016
Rate this item
(5 votes)
Tagged under
More in this category: « MLB.com drops Silverlight for Adobe Keylogger spyware sales stalled »
back to top