Tesla Model 3 is most aerodynamic, mass-production car ever made 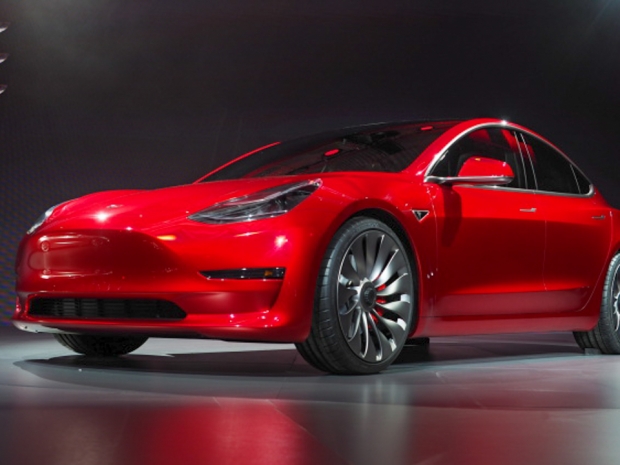 Tesla's recently announced, much more affordable Model 3 midsize sedan will not become available to the public until Q4 2017, but a critical design specification that many outlets have not mentioned so far is the vehicle's exceptional aerodynamic efficiency rating. Ales Alajbegovic, Vice President of Exa’s ground transportation applications, recently shared his opinion on the vehicle's design attributes and how they influence the car's aerodynamic performance.

Exa is an automotive emissions testing company based in Burlington, Massachusetts with experience in developing and distributing simulation software for auto engineers. The company has been around since November 1991 and focuses some of its major efforts on its PowerFLOW software, a computational fluid dynamics (CFD) suite that accurately predicts real-world driving simulations to evaluate a vehicle performance's during early design phases. The company also has an industry-leading catalog of other simulation tools including thermal management, heat transfer simulation, CAD model preparation, design schedule analysis, acoustics analysis and others on its overview page. 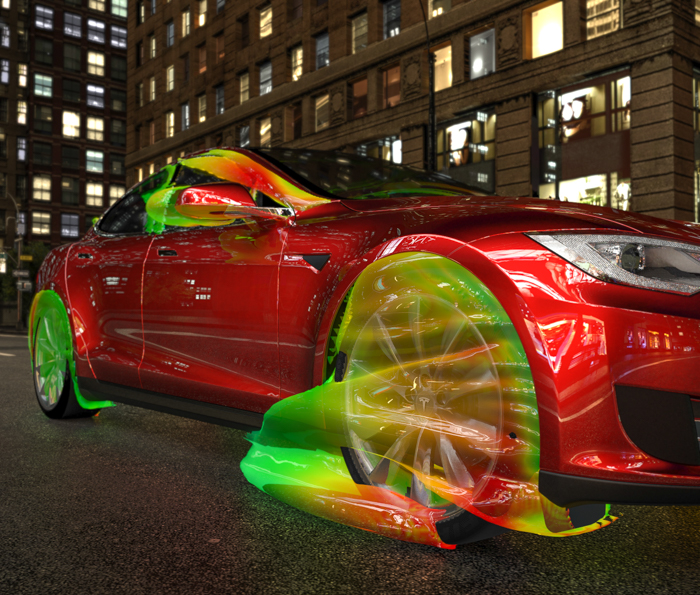 During the product unveiling on March 31, Tesla CEO Elon Musk said the company's Model 3 will have a 0.21 Cd drag coefficient, which would make the car the most aerodynamic mass production car ever made. In fluid dynamics, the lower the drag coefficient, the less aerodynamic and hydrodynamic drag an object will have, depending on surface area. By comparison, the Tesla Model S currently has a 0.24 Cd drag coefficient, while Audi has an impressive 0.23 Cd with its 2016 Audi A4 series lineup. Meanwhile, not including "mass-market" production quantities into the fold, the 1996 GM EV1 (1,117 units produced) comes in second place at 0.195 Cd, while the 2013 Volkswagen XL1 comes in first place at 0.189 Cd and was rated "most fuel-efficient production car in the world" at the time – though initial production began at just 250 units.

Ales Alajbegovic told Electrek.com that by reducing the Model S drag figure from 0.32 to 0.24, Tesla managed to increase the range of the car by about 50 miles. Now, with the upcoming Model 3, he explains that the decision to remove the front grille will better control and route air flow around the top and sides of the car.

“Here only the shape remains. A more wedged front end, such as used by rear-engined Porsches, might well be more desirable aerodynamically, but Tesla could be using the grille shape with its rounded edges to control the air flow over the top or round the sides of the car.

The Model 3 also employs air curtains in the lower fender that exit ahead of the front tires to provide a drag-reducing air stream over the wheels, while helping the flow transition smoothly around the sides of the vehicle. The underbody is likely to be flat and smooth, ending with a rear diffuser to control the air coming from under the car.”

Elon Musk has said the designers and engineering teams at Tesla are still working to refine the final Model 3 design before production begins in Q4 2017, and some small details can definitely change. Overall, we and others agree that it would be truly impressive to see the company achieve a 0.21 Cd number on its most affordable vehicle yet.

“Tesla uses Exa’s PowerFLOW digital simulation software in-house to design its cars. We don’t see the process, but by analyzing the cars that Musk unveiled at the end of March, we can see where Tesla has innovated.”

Last modified on 02 May 2016
Rate this item
(3 votes)
Tagged under
More in this category: « Microsoft blocks alternative search engines from Cortana Sony files patent for eyeball camera lens »
back to top