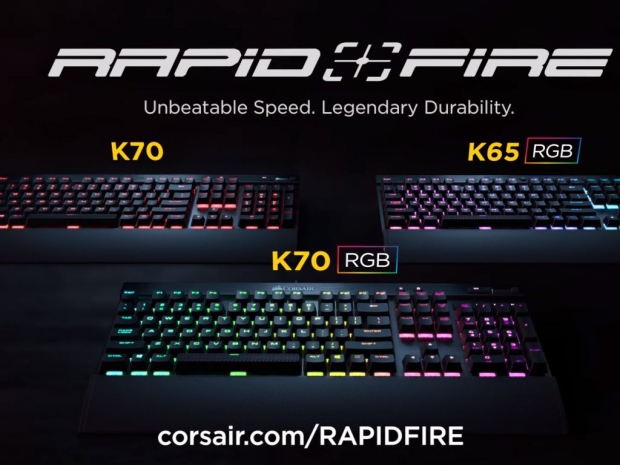 Corsair is an exclusive partner for the launch of the new and fastest ever Cherry MX Speed switches so the company has decided to launch no less than three new keyboards, the K70 RGB Rapidfire, the K65 RGB Rapidfire and the K70 Rapidfire.

As noted earlier by Cherry, the new MX Speed switches are up to 40 percent faster than regular Cherry MX mechanical switches and offer 1.2mm actuation distance with low 45cN actuation force, providing perfect click for both gamers as well as typists. 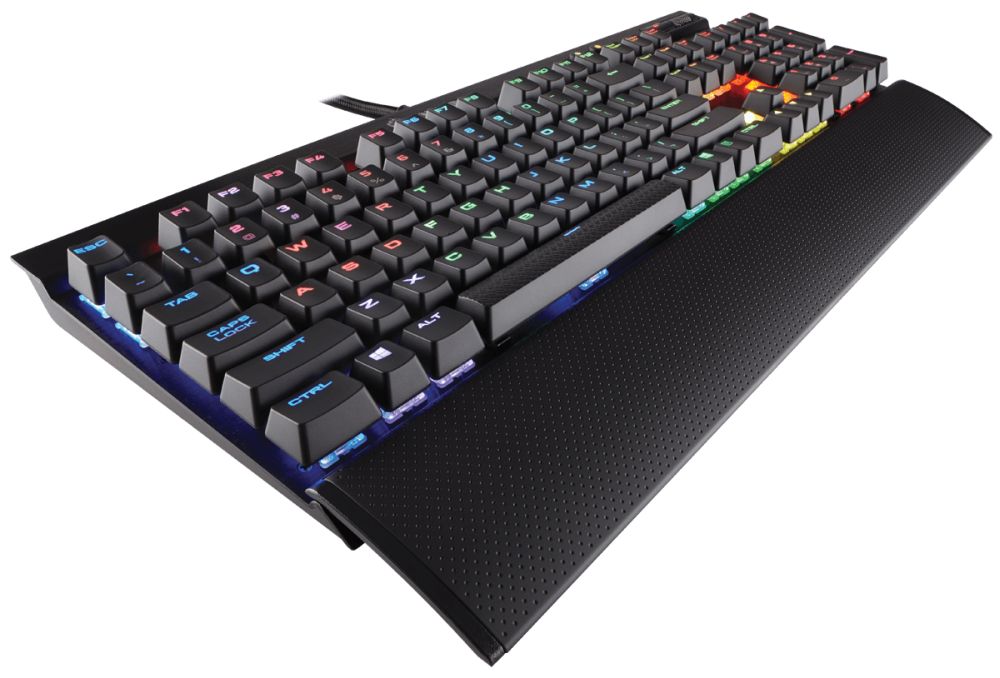 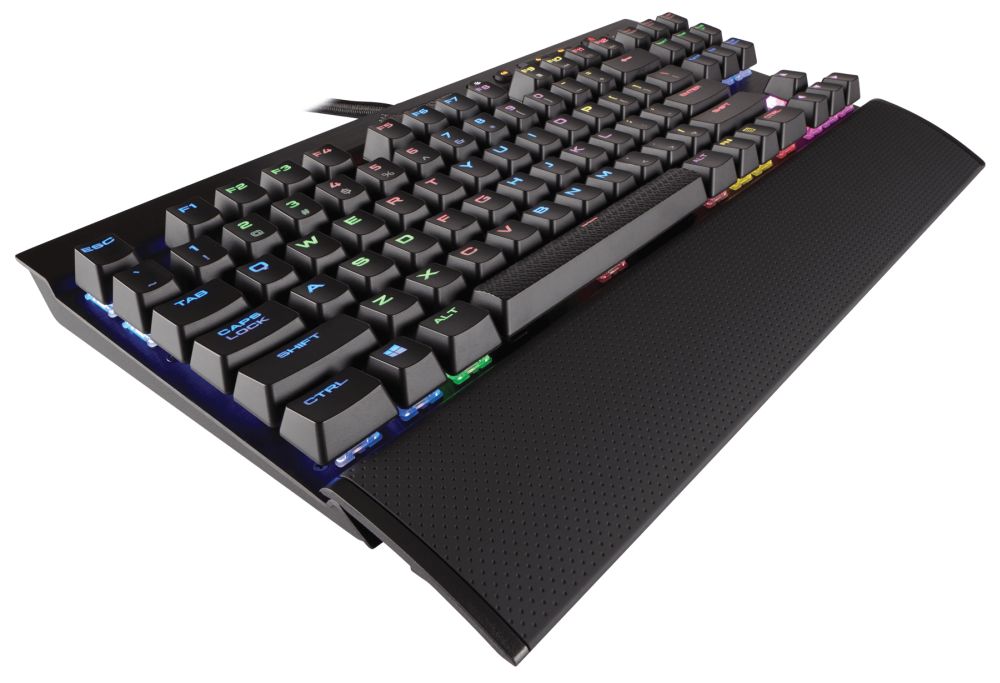 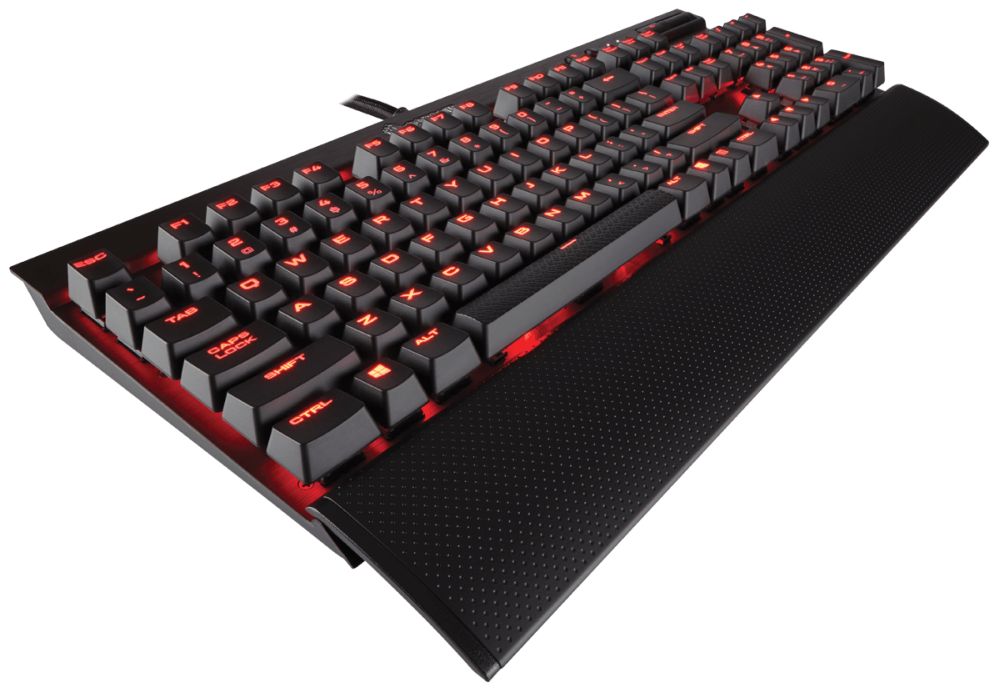 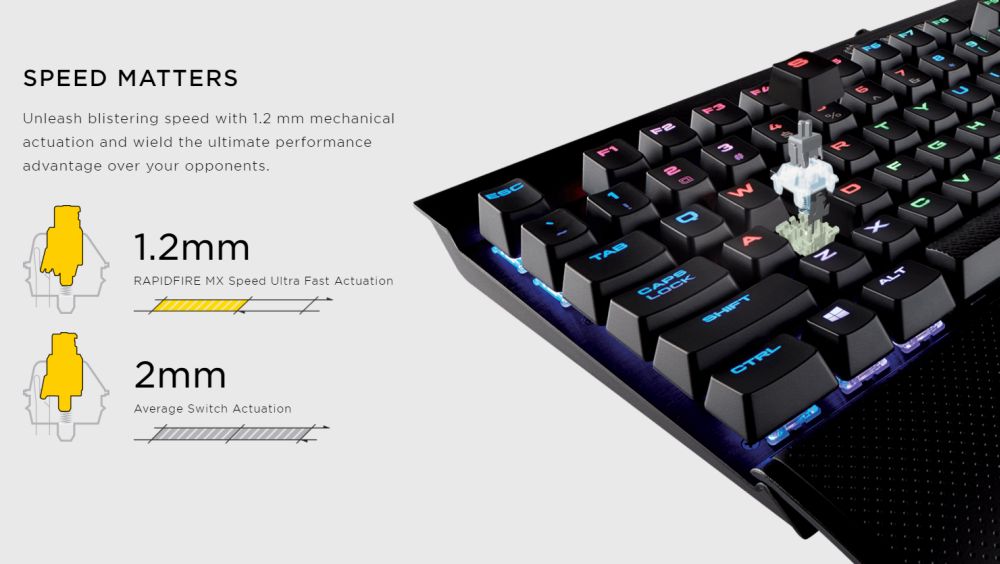 Last modified on 22 April 2016
Rate this item
(2 votes)
Tagged under
More in this category: « Cherry launches new MX Speed mechanical switches Industrial PC market should stabilize in 2018 »
back to top