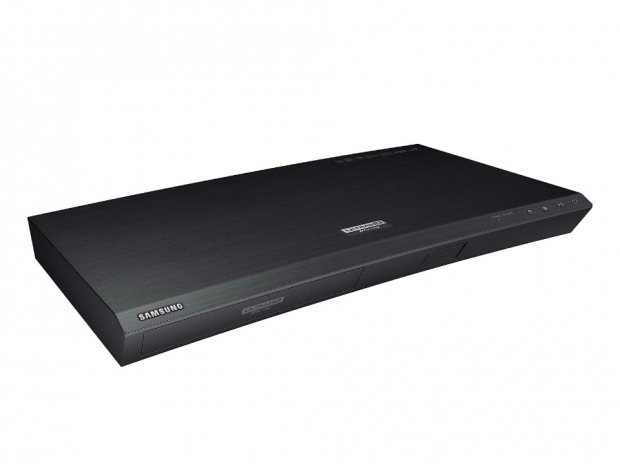 Video and Audio Center is first-to-market

According to a post by USA Today, the Los Angeles area retailer began selling the Samsung UBDK8500 on February 5th for $397.99. The device is available in-store only, so we are expecting locals to rush in over the weekend and grab the player quickly as retailers are not expected to begin selling them for another few weeks.

In January, we wrote that Samsung’s UBDK8500 would begin arriving early to New York City-based Internet retailer B&H Photo Video as well as Crutchfield.com. Both sites are currently taking preorders for $399 and are expected to have stock on February 15th and February 17th, respectively.

For the initial public launch, 4K Ultra HD Blu-ray players are expected to be in high demand and limited supply as there will only be three options to choose from – the Samsung UBDK8500, the Philips BDP7501, and the Panasonic DMP-UB900.

We have asked Samsung if the company plans to release any 4K Ultra HD BD-ROM drives for PC, as we expect these to be a much better value-per-dollar than the standalone home entertainment players mentioned above. Unfortunately, the company says it cannot comment at this time.