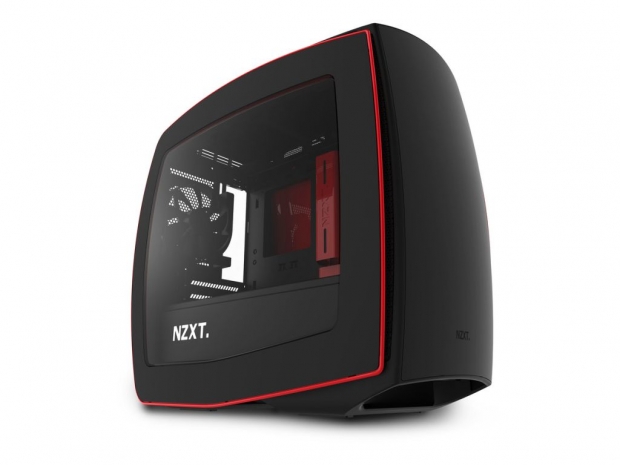 While it has already teased the new special PC curved case during CES 2016 earlier, NZXT has now officially unveiled it as the new Manta mini-ITX PC case.

Featuring a curved steel exterior panels, which promises plenty of room for cable management when compared to similar PC cases on the market, the new NZXT Manta mini-ITX PC case has a rather interesting design and is also much bigger than your usual mini-ITX PC case with dimensions set at 245x426x450mm.

According to the specification page, the NZXT Manta PC case supports up to 160mm tall CPU coolers, up to 363mm long graphics cards and 363mm long PSUs. It also lacks a 5.25-inch drive bay, which is not a big surprise considering the recent trend on the market, and comes with support for three two 3.5-inch and three 2.5-inch drives.

The rest of the unique features including a LED lighting for the rear I/O panel and the NZXT logo on the PSU shroud as well as an integrated PWM fan hub, which is a nice addition since mini-ITX motherboards do not come with plenty of fan headers.

We still do not have a precise date for every version but the windowed versions should be priced at US $139.99 and should be available later in February. 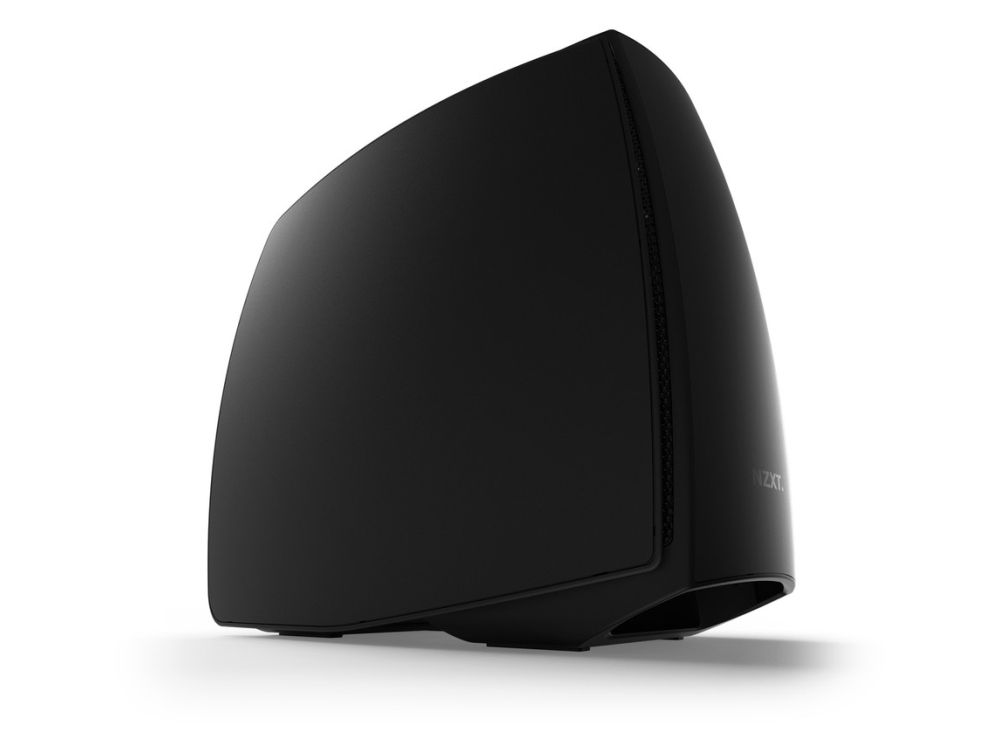 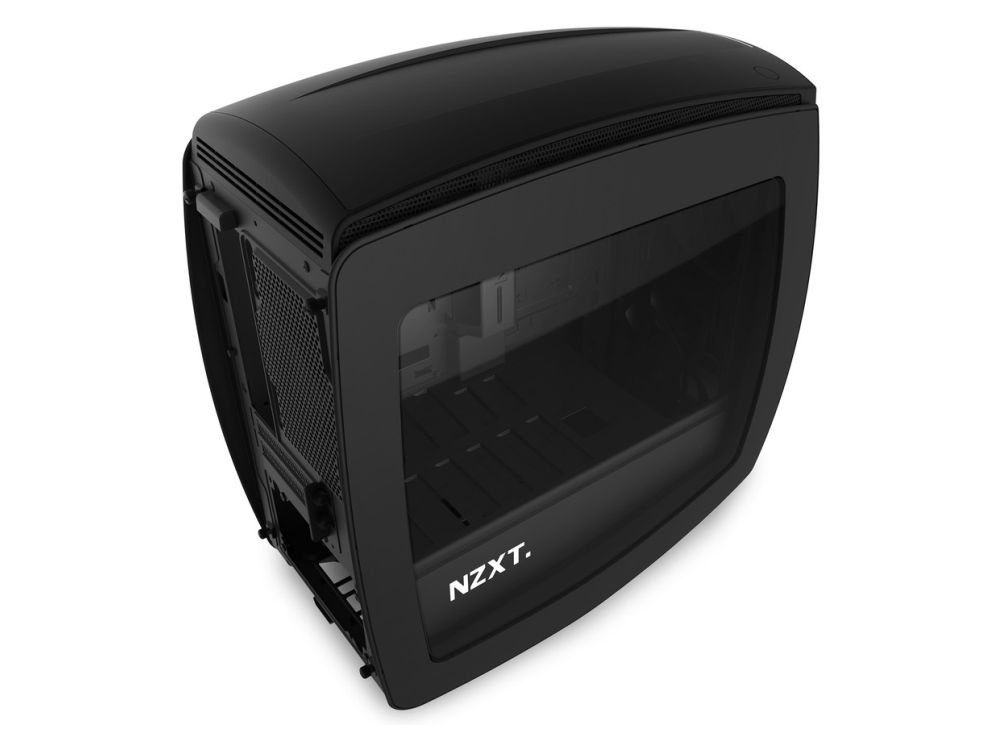 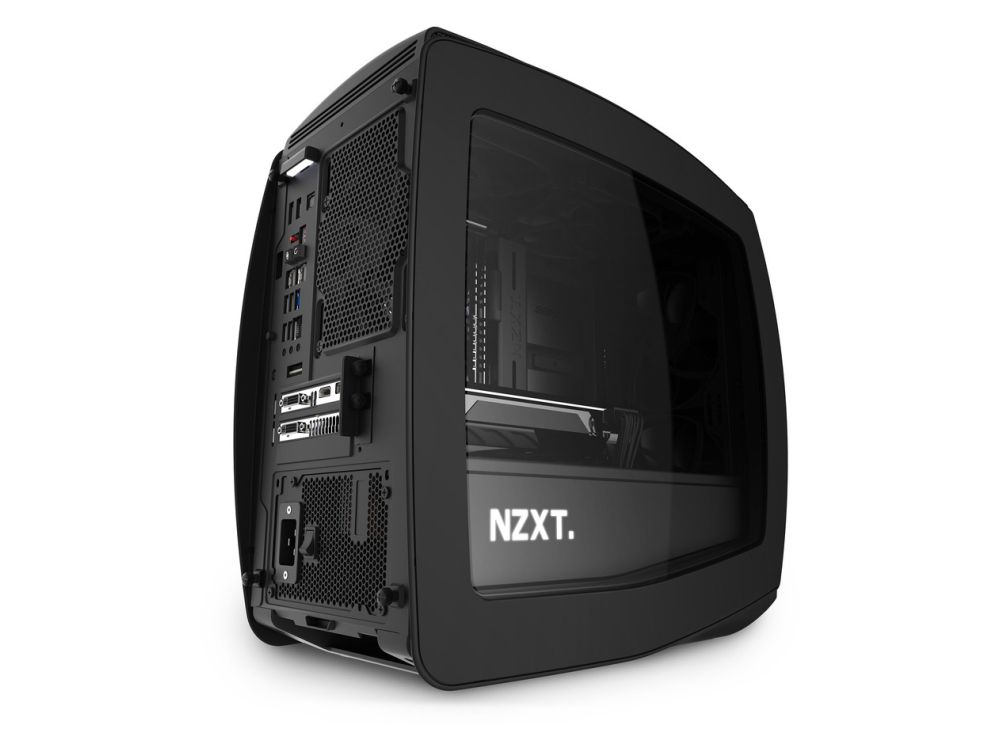 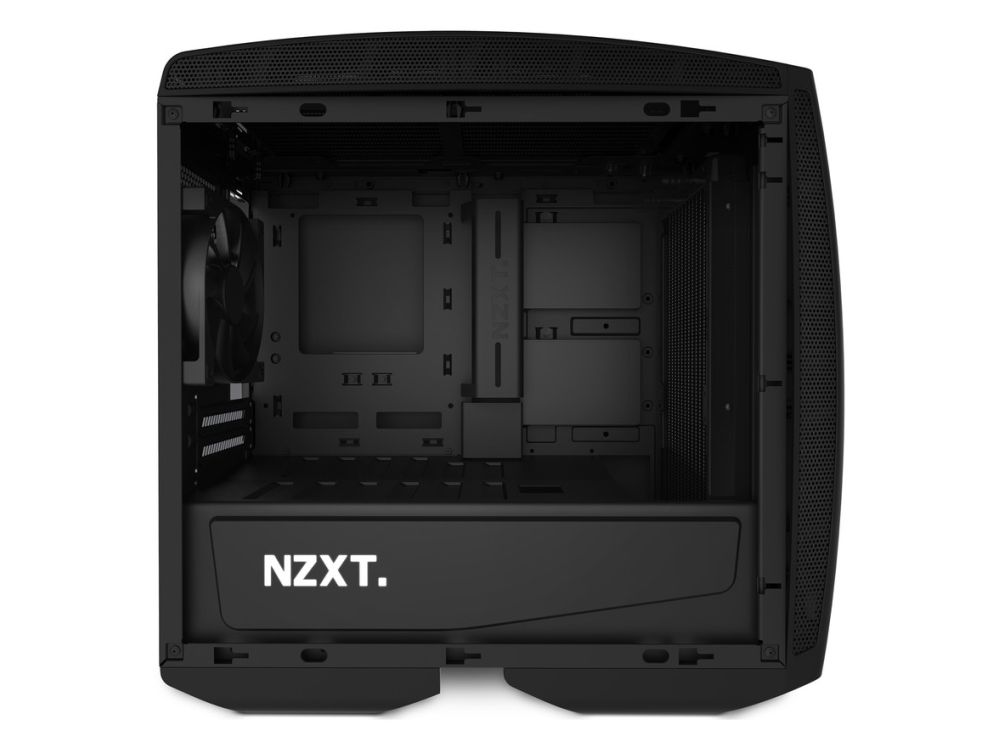 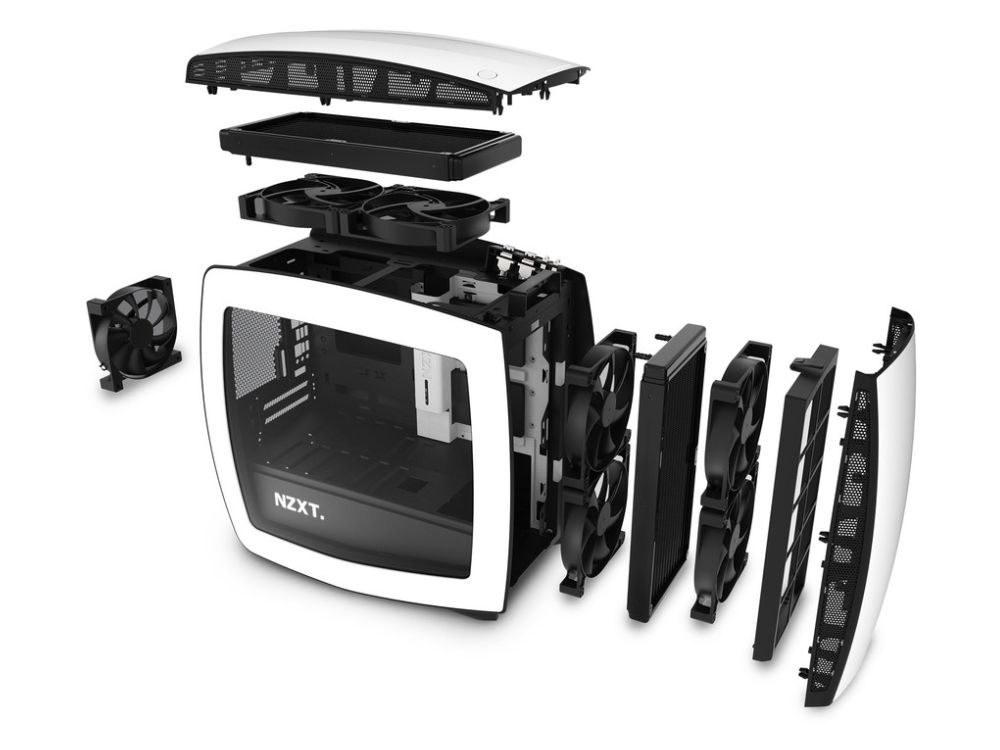 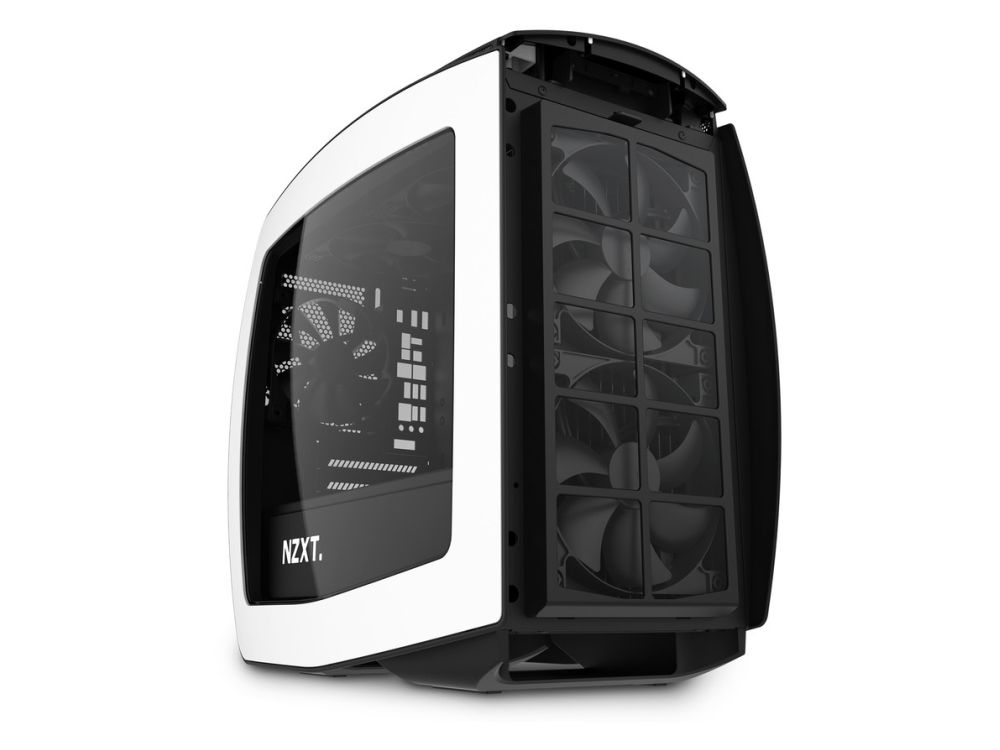 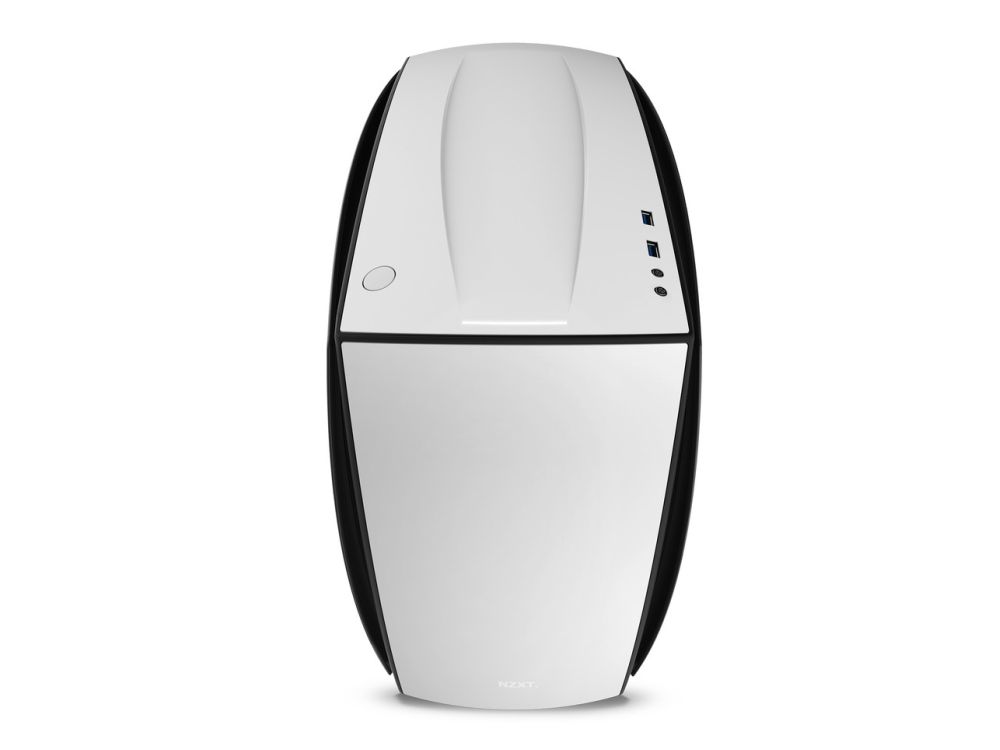