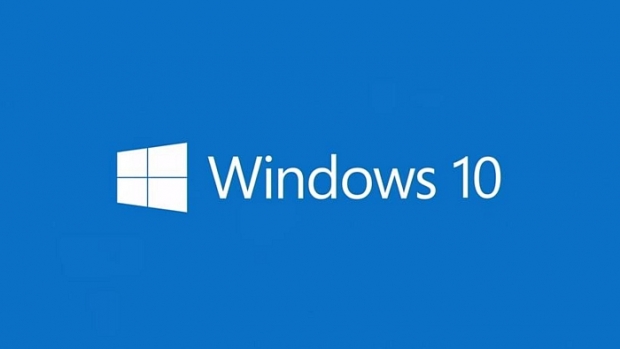 The folks over at Neowin have recently reported that Microsoft’s latest operating system is quickly approaching a large installation base worldwide and should eventually overtake Windows 8.1 as the world’s second most dominant operating system (behind Windows 7) sometime later this year. 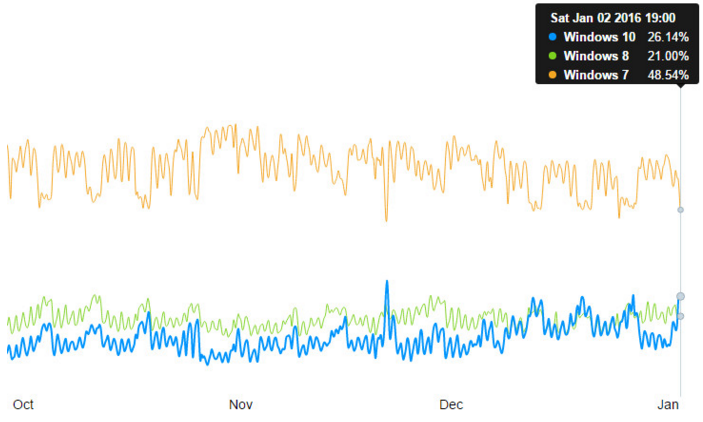 The reality of Microsoft’s success with the new OS doesn’t come off to some as a story filled with flowers and roses, however. The company has been criticized for changing the “Upgrade to Windows 10” notification prompt on their screens by removing the option to opt-out of the upgrade. During the Build 2015 conference, the Windows team announced that their internal goal is to have Windows 10 on over 1 billion devices within two to three years after launch (July 2015).

Microsoft Marketing Chief Chris Capossela has argued that the company is trying to reduce OS fragmentation in the install base by getting as many users as possible to upgrade to the new operating system. He claims Windows 10 is “free for anybody who has a Windows 7 or 8 machine. You can call that freemium if you want, but that was a decision, [and] we did not take that decision lightly.”

Regardless of Microsoft’s ambitious Windows install base strategy, it seems that the majority of users are taking the bait and either upgrading from Windows 7, 8 and 8.1 via the free upgrade path or simply doing a Clean Installation on both BIOS and UEFI systems of all types.

Last modified on 04 January 2016
Rate this item
(1 Vote)
Tagged under
More in this category: « McAfee comes up with cure for password woes Warner Home Video announces its first Ultra HD 4K HDR Blu-ray releases for 2016 »
back to top