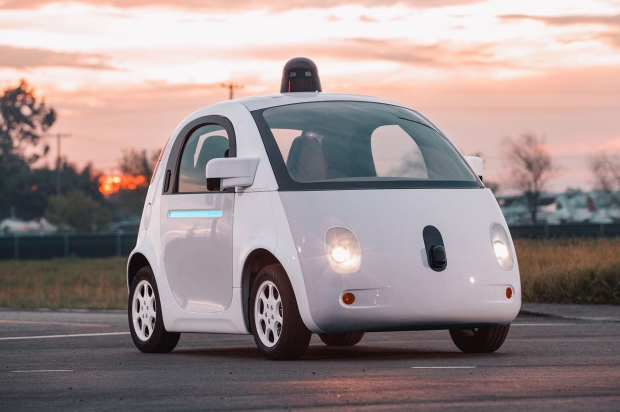 Objects may appear where there are none

A security researcher was investigating the safety measures implemented by the suppliers of autonomous driving tech. What he found ain't pretty. There is hope, however.

We've given this topic a bit of breathing room before we decided to weigh in with the Fudzilla two cents as well. It's funny how the Internet jumps from topic to topic, mostly focusing on the scandalous aspects of the story, that generate the all-important flood of clicks, before moving on to the next big thing. Well, it's not a bad idea to pause, take a deep breath and look at the issue from several angles.

The story is definitely an interesting one: The technology that's behind the amazing development of the autonomous driving vehicles isn't safe. It isn't hardened to withstand attacks from malicious people. The key word in our mind, though, is "yet".

As Mr. Jonathan Petit, the Principal Scientist at Security Innovation discovered, it's actually incredibly easy and very cheap to confuse an autonomous vehicle to the point of it just stopping in its tracks. All you need is an Arduino or a Raspberry Pi board, a simple laser, all of it together costing barely more than $50, and you can bring a self driving car to a screeching halt.

As it turns out, the LIDAR systems (those humps you see on self driving cars' roofs) aren't very reliable. They will take almost any laser echo and interpret it as objects in their surroundings. So all you have to do to confuse one is to record actual echo from vehicles, pedestrians, or any other type of obstacle, and play it back at the autonomous car.

A few journalists are almost spelling doom for the entire industry based on this. But we say, hold your horses girls and boys. This is a nascent technology. It works amazingly well in a huge range of scenarios. Fortification of the technology will surely come, and sooner than most expect.

While LIDARs are a key component of the self driving equation, they are by no means the only one. First of all, the developers of the systems can and surely will introduce cross-referencing of various sensor systems into the software. If a LIDAR says there's a car in front of you, but radar and the 3D cameras say there is none, the software can just ignore the input from the LIDAR. And LIDAR itself can be made more resilient by addition of signal encription, frequency changes and a host of other techniques.

Last modified on 09 September 2015
Rate this item
(3 votes)
Tagged under
More in this category: « Samsung's New Multi-Room Speakers Raspberry Pi gets an official 7-inch touchscreen »
back to top