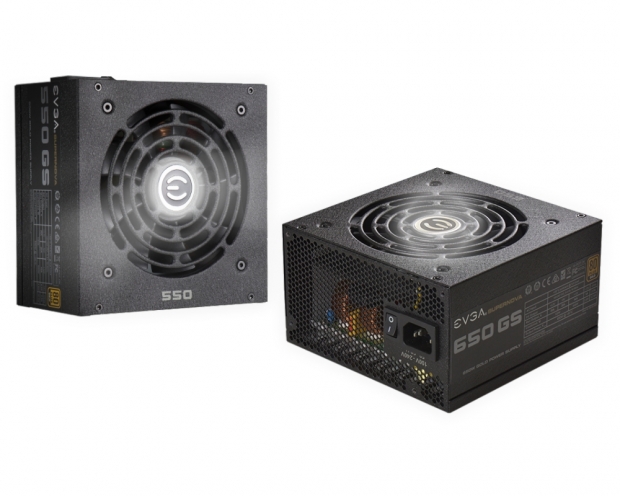 The new SuperNOVA 650 GS and SuperNOVA 550GS are both rated at 80Plus Gold efficiency rating, offering 90 percent efficiency under typical load, use high quality Japanese Nippon Chemi-Con Solid State Capacitors, have all the usual protections including OVP (Over Voltage Protection), UVP (Under Voltage Protection), OPP (Over Power Protection), and SCP (Short Circuit Protection), and feature single +12V rail design, providing up to 54A on the 650W model and 45A on the 550W model, enough to make them Nvidia SLI and AMD Crossfire ready, with a total of four 8-pin PCI-Express power connectors.

The only difference that we were able to spot is that the 650W model comes with eight SATA power connectors and two PCI-Express cables, as opposed to six SATA connectores and single PCI-Express power cable on the 550W model. Both models are cooled with a single bottom placed 120mm silent fan.

Both the SuperNOVA 650 GS and the 550 GS are not yet available and EVGA did not announce the suggested retail price. 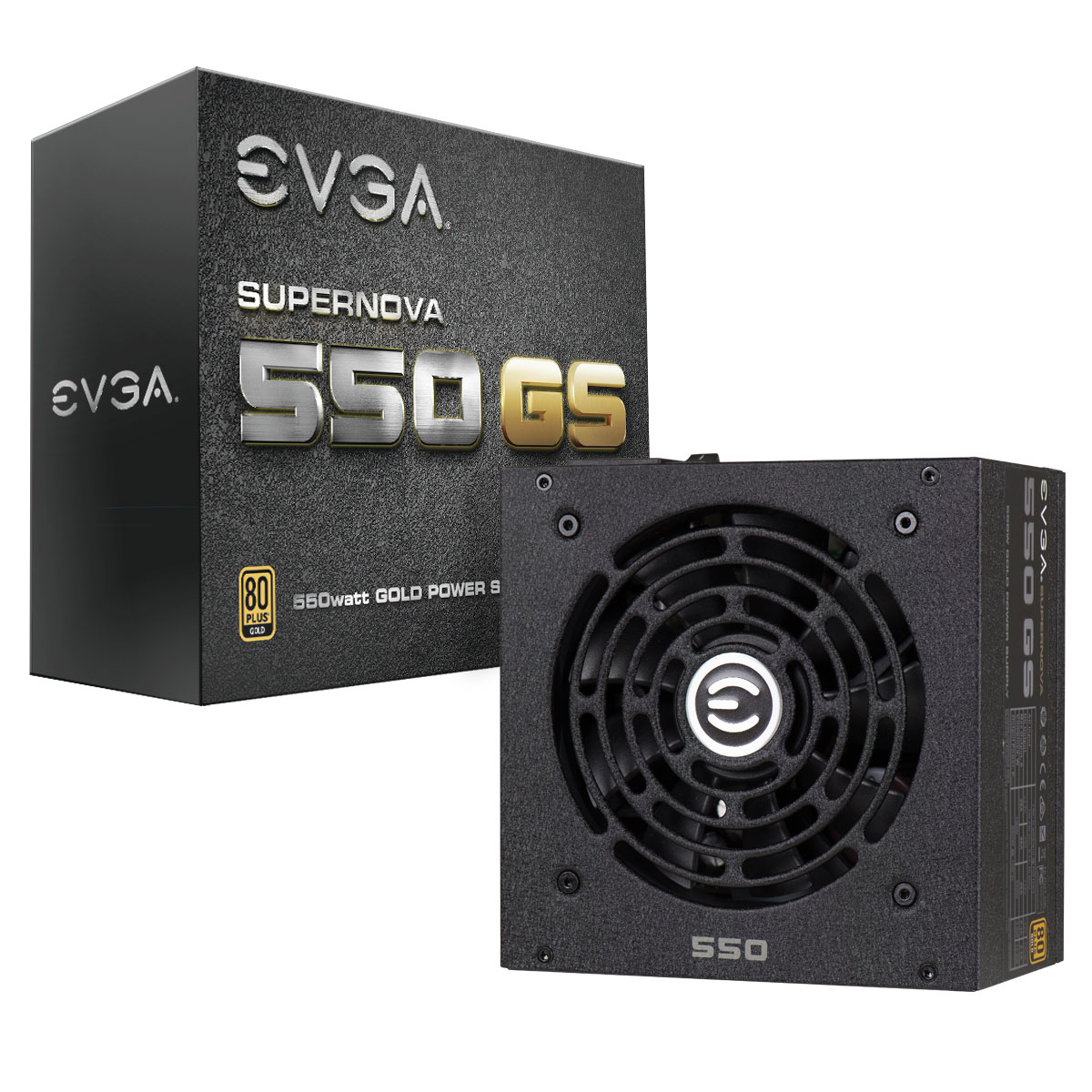 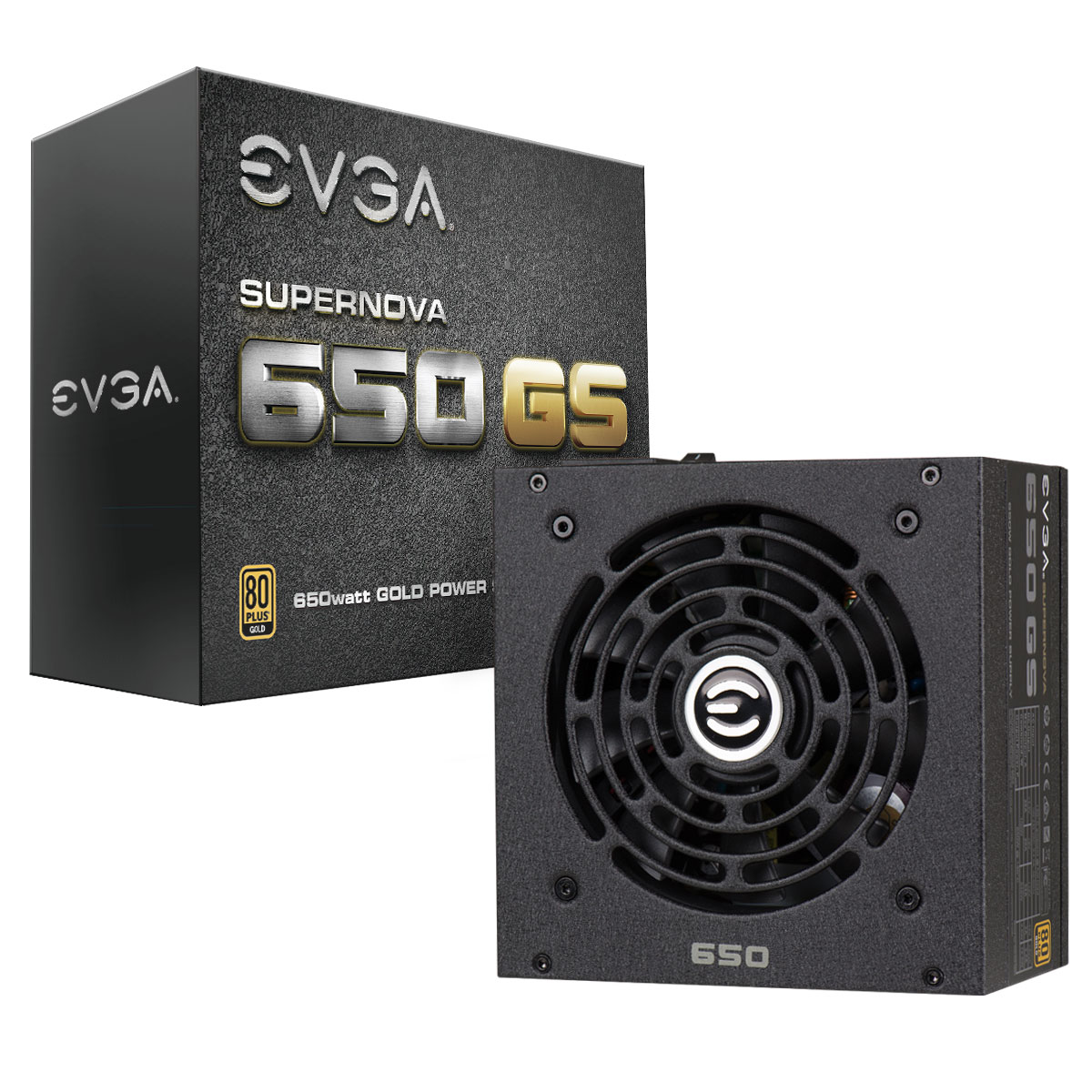 Last modified on 25 March 2015
Rate this item
(1 Vote)
Tagged under
More in this category: « Android apps being used for blackmail Nvidia reportedly spreading orders between TSMC and Samsung »
back to top