Supermicro has a gaming PC 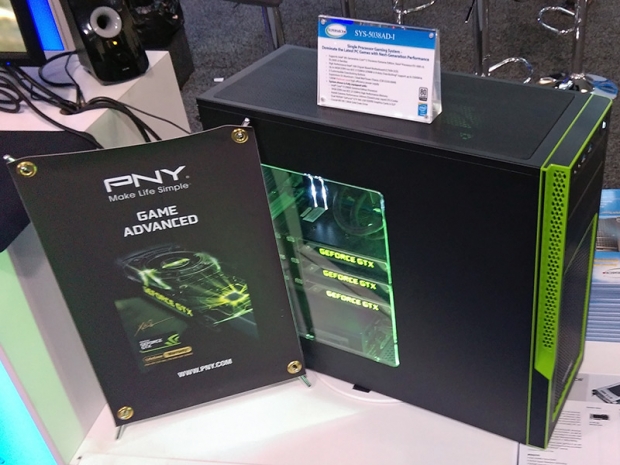 Gaming motherboards and chassis too

Supermicro is well known brand in the server market, and they make some of the best motherboards in this professional niche.

That is why we were pleasantly surprised to see the company moving into the consumer market. They are doing really well in the server market, and in addition to motherboards and other traditional gear, they also have GRID gaming servers. However, they have decided to compete in the gaming market as well, going up against established consumer brands like Asus, Gigabyte, MSI and EVGA.

Rate this item
(7 votes)
Tagged under
More in this category: « Drive PX test systems coming in May for $10K Intel Compute Stick listed in Europe »
back to top