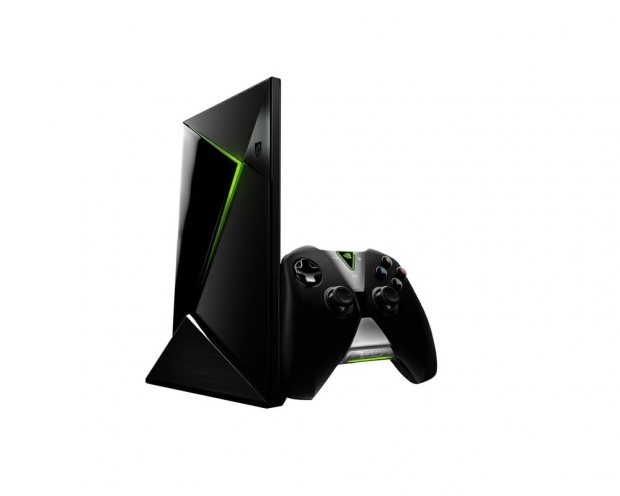 GDC 2015: 4K TV, gaming and streaming device coming in May

During its Made to Game event at Game Developers Conference 2015 in San Francisco, Nvidia unveiled the newest member of the Shield family, a set-top box running Android TV, simply called Shield.

Marking Nvidia's big push into living room, the new Nvidia Shield will be able to handle 4K video output at 60Hz, play games including Borderlands: The Pre-Sequel and even Crysis 3, all demonstrated during event, as well as stream AAA game titles via Nvidia GRID, which is now turned into a subscription based game-streaming service, which should launch alongside the Nvidia Shield.

Based on Nvidia's Tegra X1 SoC with 256 Maxwell cores, 64-bit CPU part and paired up with 3GB of RAM, the Shield is an impressive looking console, or set-top box, or whatever you want to call it. It also comes with 16GB of internal storage, 802.11ac 2x2 MIMO WiFi, Bluetooth 4.1, Gigabit Ethernet, HDMI 2.0, two USB 3.0 and micro-USB 2.0 ports, microSD card slot and IR receiver. The dimensions are set at rather impressive 130x210x25mm (HxWxD) and it is definitely quite a looker. 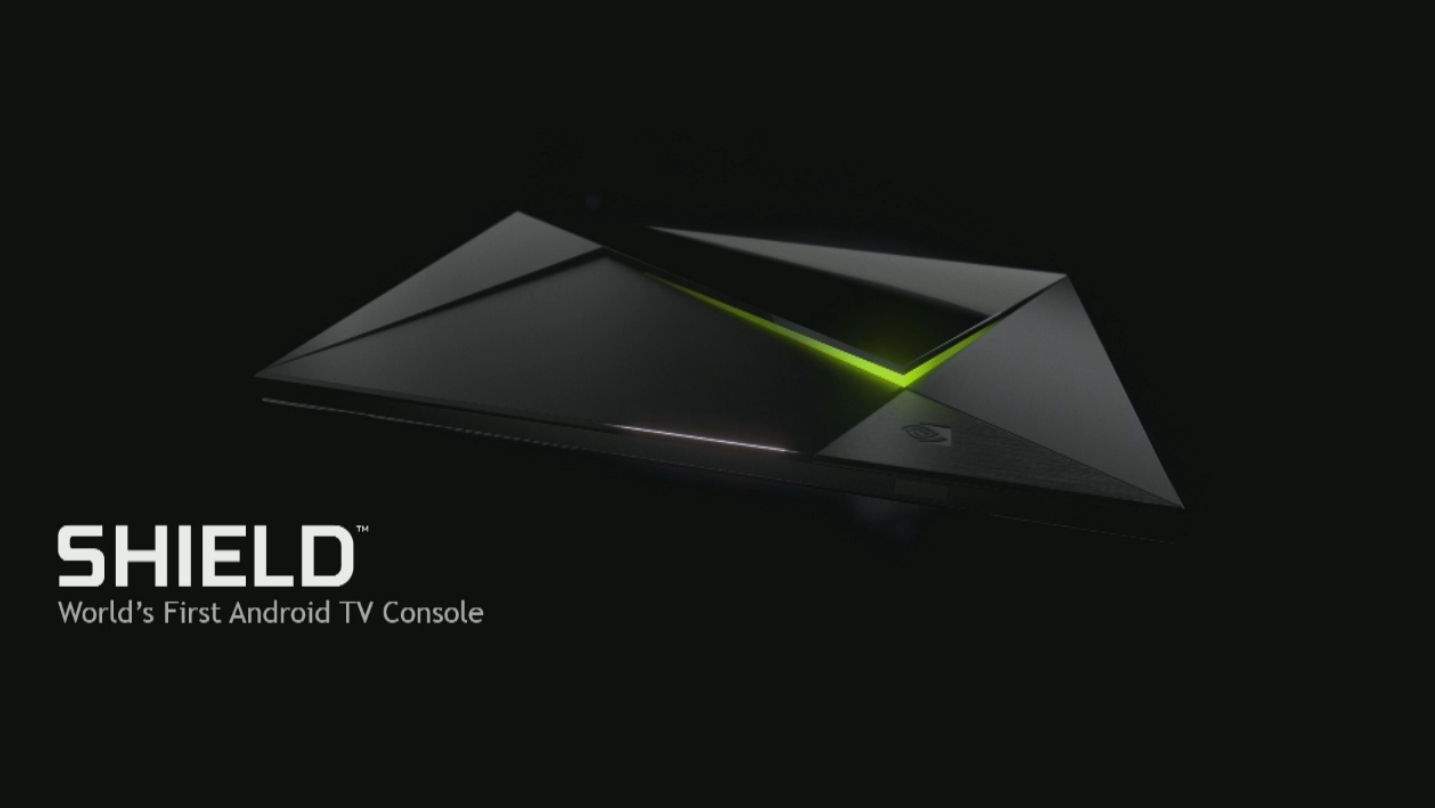 According to Nvidia CEO Jen-Hsun Huang, it is much more powerful than any set-top box on the market and more than twice as powerful as the Xbox 360, while using a fifth of the power, or around 5W to 20W, according to slide posted by Nvidia during presentation. 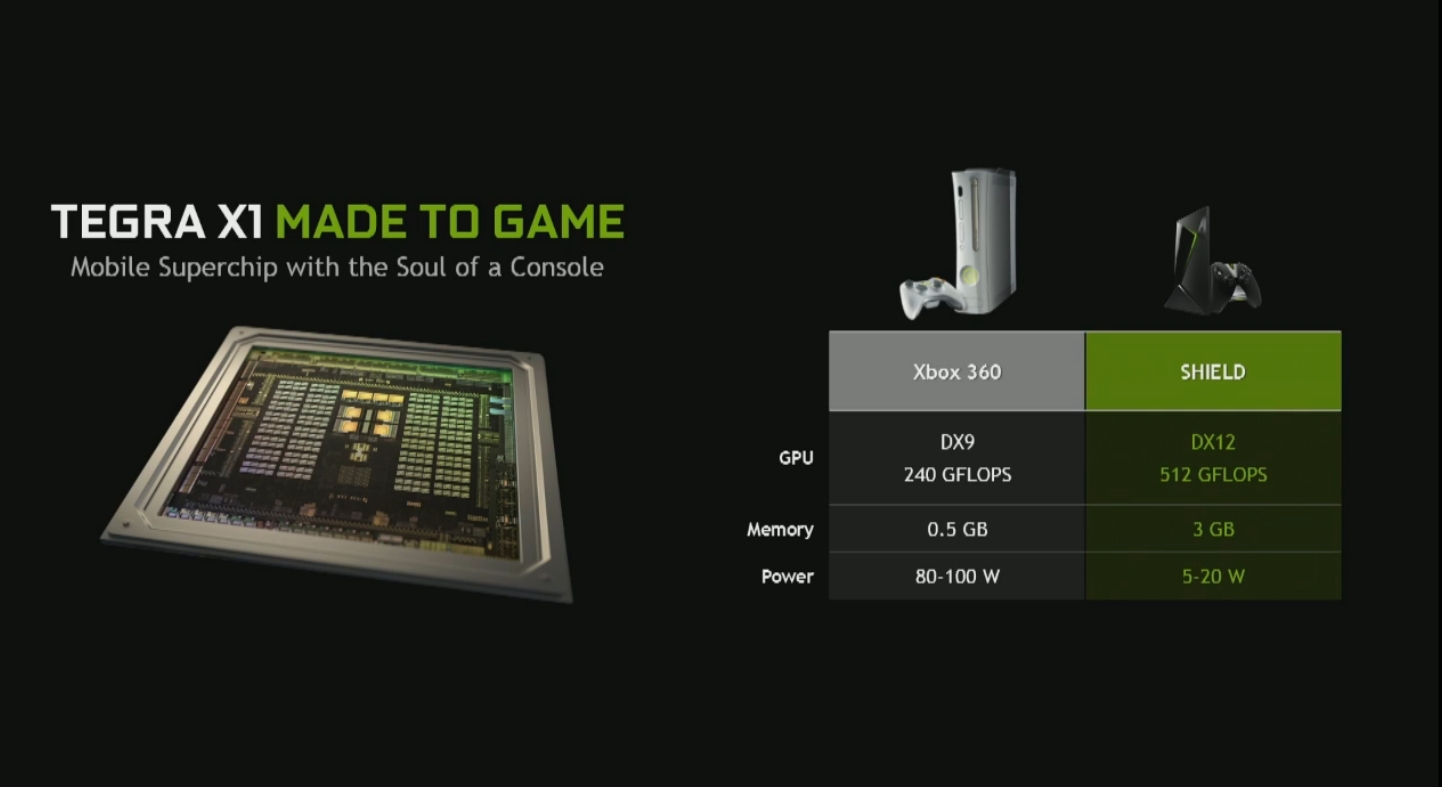 Nvidia is promising 50+ Android launch titles for Shield, and we are talking about some rather impressive games including Doom 3: BFG Edition, Borderlands: The Pre-Sequel, Cryis 3, The Talos Principle and more. 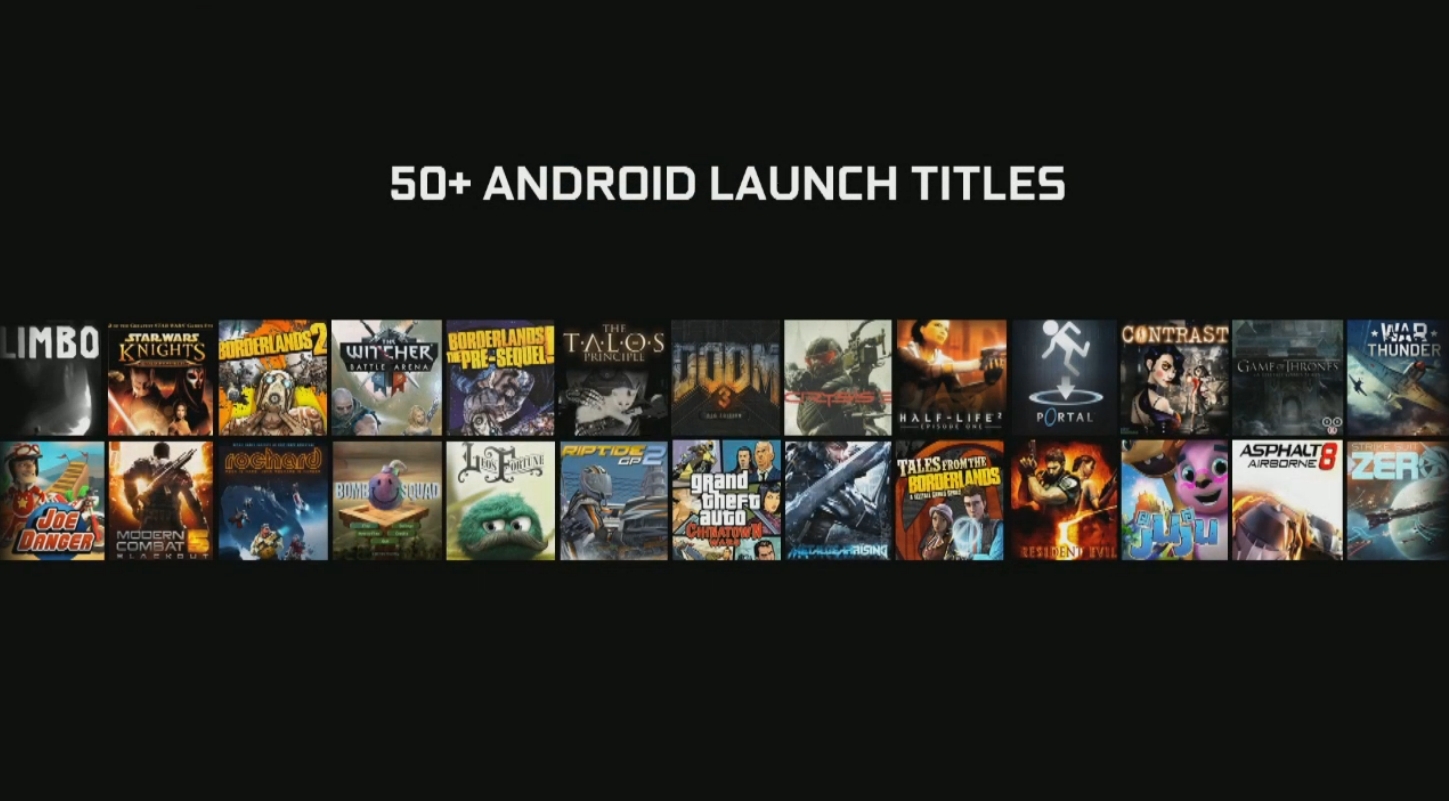 Since the Shield will feature Nvidia GRID, it will have a 50+ game library at launch with new games adding every week, of course with subscription. Nvidia showed a couple of games which were streamed via Nvidia GRID, including GRID 2 and the upcoming Witcher 3: Wild Hunt, all which were running flawlesly during the presentation and with plenty of eye-candy. 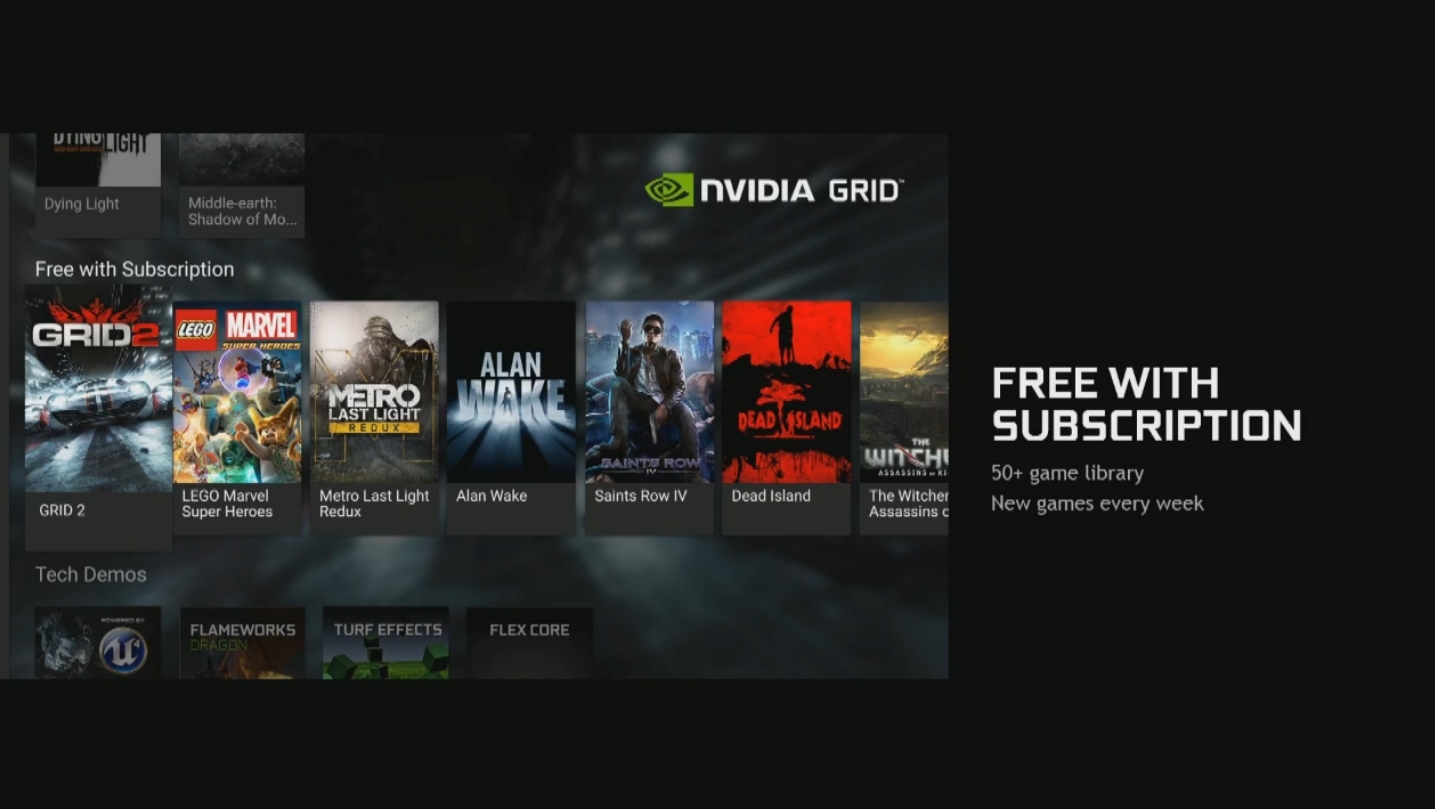 Nvidia Shield will be shipped with Shield Controller but Nvidia has also unveiled the remote controller and a stand, which will be available as optional accessories.

What mostly surprised us is the price as, despite being bundled with the Shield Controller, Nvidia is asking US $199 for its Shield Console and is definitely looking to get into every living room in the world once Shield starts selling in May. 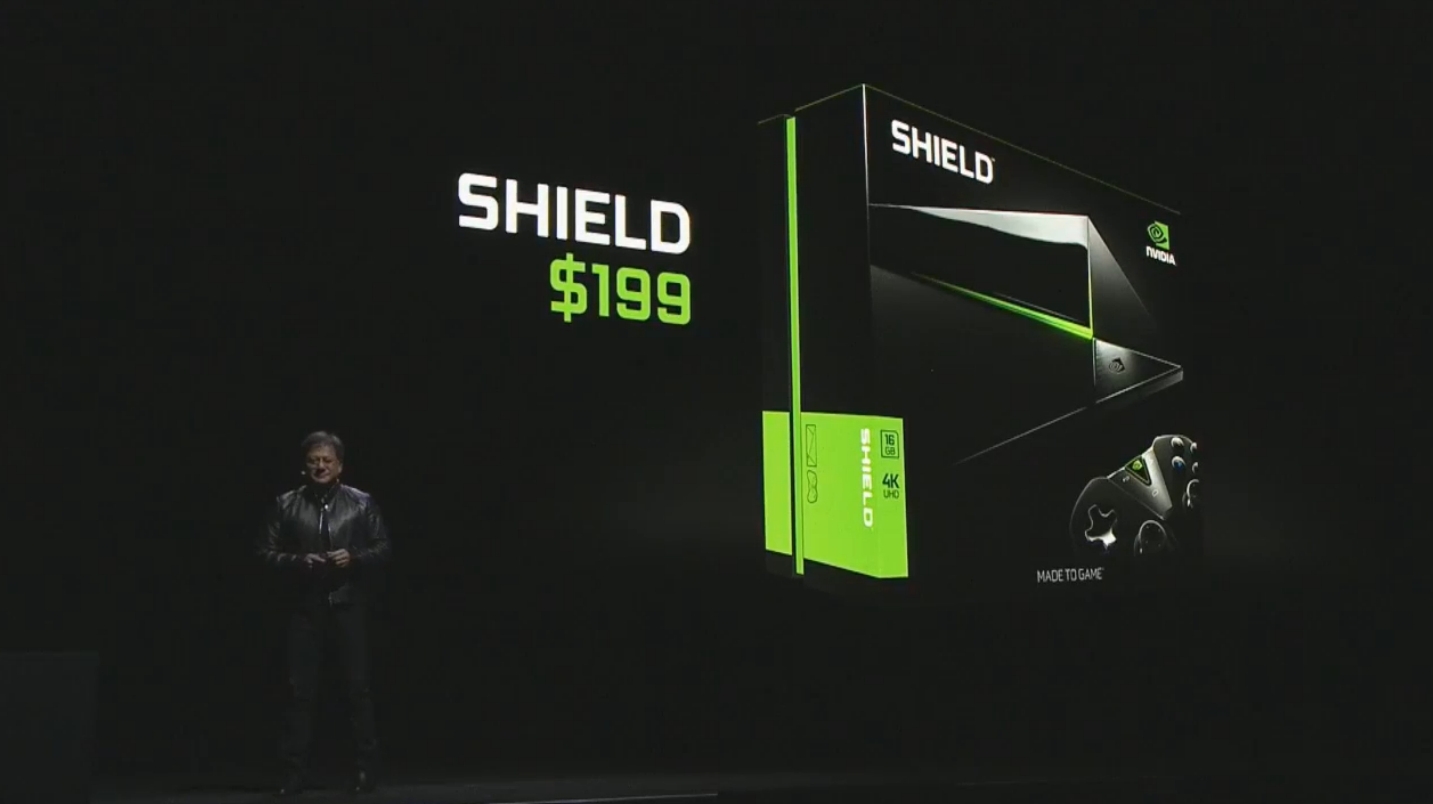 Last modified on 04 March 2015
Rate this item
(2 votes)
Tagged under
More in this category: « Paypal enters the payment market Apple fixes a flaw in Macs in just a week »
back to top