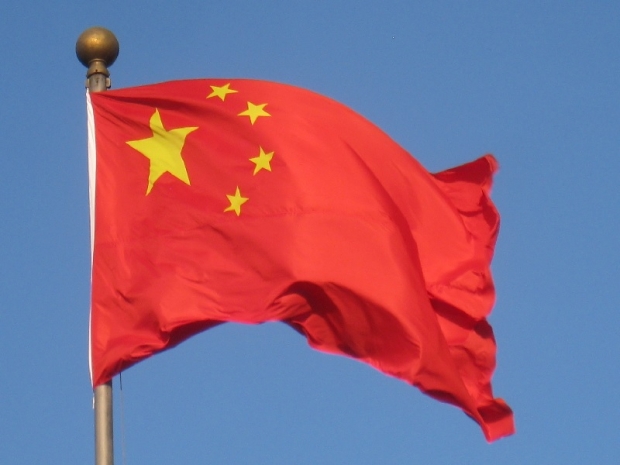 The Glorious People’s Republic of China has imposed a $975 million fine on Qualcomm, citing the chipmakers anti-competitive practices.

The fine is the culmination of a 14-month probe into Qualcomm’s business practices. Qualcomm has agreed to pay the fine, and take steps to comply with a number of requests.
Under the agreement, Qualcomm will have to reduce royalty rates on patents used in China.

This move may render domestic smartphone makers more competitive, as they could end up paying less for Qualcomm products. Qualcomm will also have to offer licenses to essential 3G/4G patents separately from other patents, which means it won’t be able to “bundle” them with various platforms and products.

However, at the same time cheaper Qualcomm chips for China’s aggressive handset makers do not sound like good news for MediaTek, Samsung, Intel and a number of other players.
Qualcomm CEO Steve Mollenkopf told Reuters that the company is happy the investigation is over.

"It removes a significant source of uncertainly from our business and positions our licensing group to really participate in the full growth of the wireless market in China," said Mollenkopf.

While substantial, the $975 million fine is equivalent to about 8% of Qualcomm’s 2013 sales in China. The maximum fine could have been 10%, but Qualcomm got a break because it cooperated with regulators.

Last modified on 10 February 2015
Rate this item
(1 Vote)
Tagged under
More in this category: « Cougar Spikes the UK market Emotions are the new bill shock »
back to top