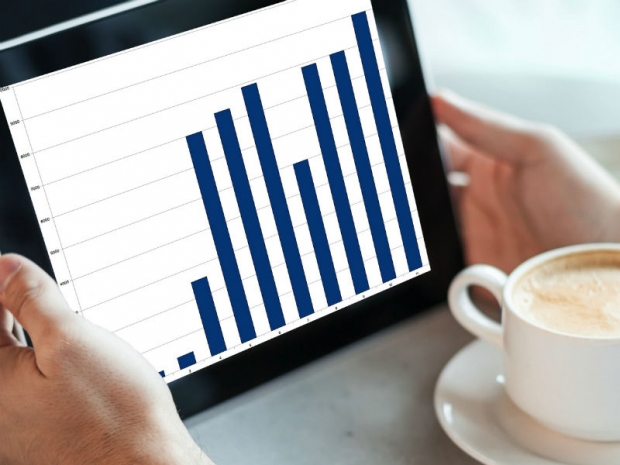 Chipmaker MediaTek expects to see a substantial slowdown in tablet shipments this year. The company expects single-digit growth in 2015 and its most optimistic forecast is 9%.

The company said that overall tablet shipments in 2014 were in the 255-260 million unit range. Android tablets made up 170-175 million units, reports Digitimes.

Growth in iPad shipments slowed down last year, while Windows tablets saw increased shipments, most likely due to cheap Intel Bay Trail chips. Of course, MediaTek chips are not used in Windows tablets.

The company expects growth in educational, enterprise and gaming tablet markets this year. It also feels some “replacement demand” will help drive shipments.

MediaTek’s forecast loosely mirrors that of IDC, published last November. The research firm also expects a slowdown in the tablet market and expects 7.2% growth in 2015, down from 52.5% in 2013.

Last modified on 14 January 2015
Rate this item
(0 votes)
Tagged under
More in this category: « Cherry unveils MX Board 6.0 at CES 2015 PC sales continuing to grow »
back to top