HGST, which is a part of Western Digital, has launched the Ultrastar C10K1800, a new 2.5-inch 10,000RPM HDD aimed to be used in enterprise and data center applications.

While SSDs will be the next big thing, there are still many applications where IOPS performance is not everything and where the actual cost per GB is still much more important, and that is exactly the market that HGST aims with its Ultrastar C10K1800 HDD.

As it was the case with previous Ultrastar C10K family HDDs, the new C10K1800 will be also available in 4K native/512 emulation and 512 native versions. The Ultrastar C10K1800 hard drive is being qualified by select OEMs and should be already shipping while The FIPS certified models will be available in January 2015.

HGST also announced that its 512 emulation 15K enterprise-class Ultrastar C15K600 will be shipping in July. 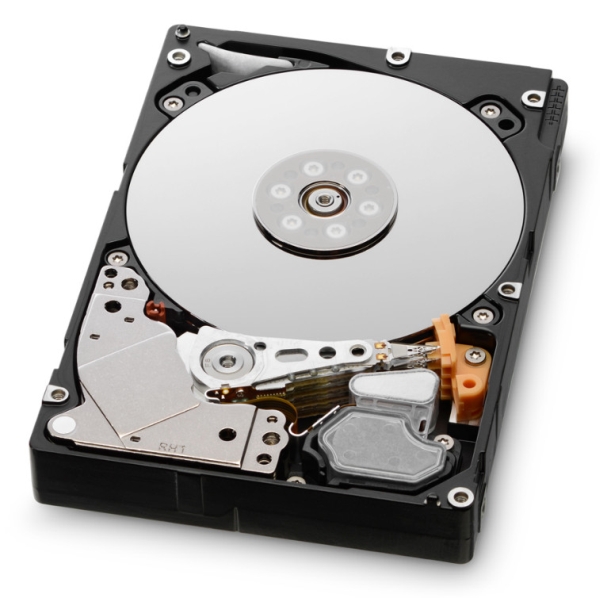 Last modified on 11 July 2014
Rate this item
(0 votes)
Tagged under
More in this category: « Intel wants to re-invent the desktop Mighty No. 9 continues to impress »
back to top