Zotac has launched a new ZBOX mini PC, but this time around it has a completely new design. The ZBOX Sphere is, well, a tiny sphere.

The company’s ZBOX line has been around for years and the design has hasn’t changed much, if at all. Even the company's ZBOX Steam Machine features the same design. 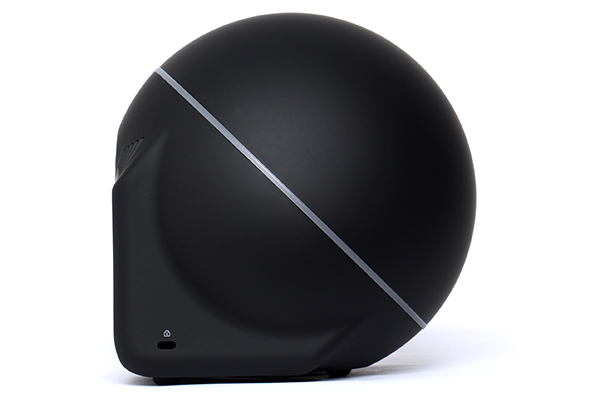 The ZBOX Sphere is completely different. Zotac describes it as a “new form factor” and it will help differentiate Zotac mini PCs from the rest of the field.

Although we like the design, there are a couple of obvious downsides, too. It’s quite a bit bigger than current ZBOX models and there is no VESA mount, so you can’t mount it to the back of your monitor. It would probably be a bad idea to include one, since the rig would look like a camel. 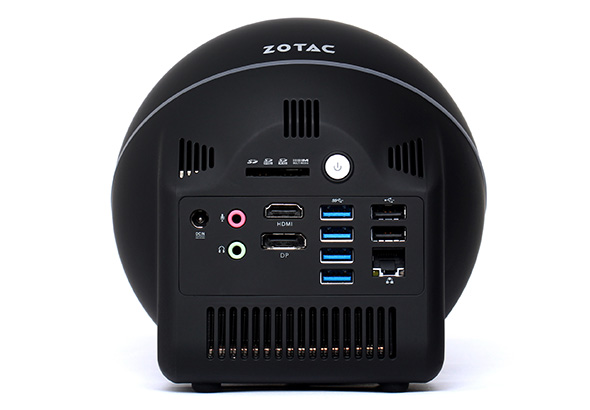 In terms of specs, the barebones Sphere packs a Core i5-4200U processor clocked at 1.6GHz (2.6GHz on Turbo). There will be a Plus version, too, with 4GB of RAM and a 500GB hard drive. The Sphere features four USB 3.0 ports, LAN, HDMI and DisplayPort connectors. Wireless connectivity looks good, with 802.11ac WiFi and Bluetooth 4.0.

In the interest of full disclosure I have to point out that I’m a fan of Zotac’s ZBOX mini PCs. They aren’t the fanciest rigs around, but they tend to offer a good feature set and good value. In fact, I’m actually working on one right now. 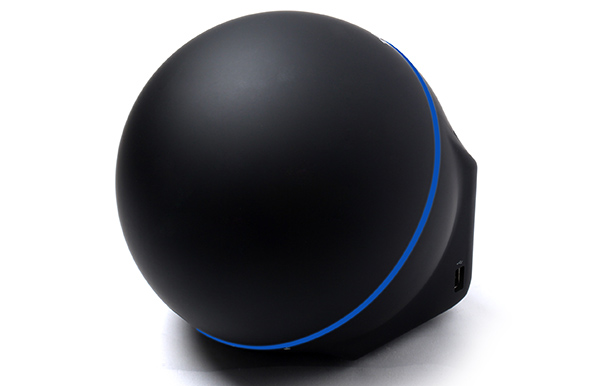 Zotac says the Sphere is a new form factor, so it is probably not a one-off design. However, there’s just one SKU so far, but Zotac usually offers a huge range of different SKUs. The barebones Sphere is priced at $399, while the Plus version costs $499. In the EU it should cost €399/€479 depending on the market and VAT rate.

It’s a good looking device, but it probably won’t replace all ZBOX form factors. It’s a nice orb for the living room, but office users would prefer something smaller, something that can be mounted upright, horizontally or on a VESA mount. In other words Zotac needs to redesign its venerable ZBOX nettop form factor. Also, why didn’t they call this neat little thing the Zotac ZSPHERE?

Last modified on 22 May 2014
Rate this item
(0 votes)
Tagged under
More in this category: « Pirate Bay founder gets for 42 months Nexus Player goes on sale, gets a few games »
back to top