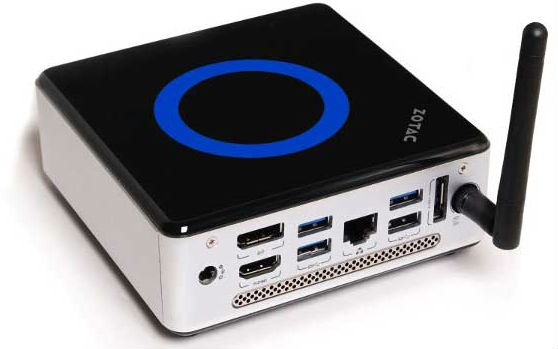 Rate this item
(0 votes)
Tagged under
More in this category: « Norway goes cold on Internet voting Intel’s top salesman quits »
back to top