No more orientation problem when charging

Apple is great at making its own proprietary connectors and they were really bulky and impractical until the Lighting connector showed up. The first time we saw the connector we admired the fact that it could be plugged in from both sides, unlike any USB cables we tried.

This is about to change as USB 3.0 promoter group has just announced Type C connector that will be smaller than traditional USB we know today and will flip to use both sides. The new type C connector will launch mid of next year with USB 3.1 capable of 10Gbit per second speed and USB 2.0 that we all know too well. 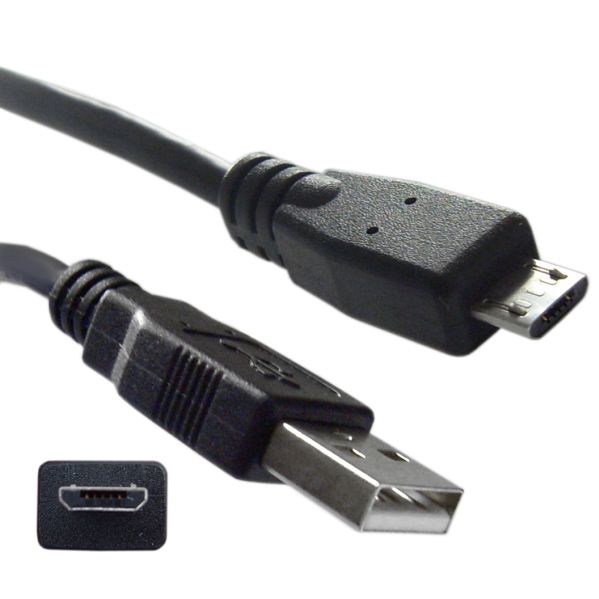 We could not find the pictures but the promoter group claims a new smaller size that is similar in size to existing USB 2.0 Micro B, pictured below. Of course there will be some changes that will make the new Type C connector able to connect from both sides. Type C also works as a charger so we could expect these in the new modern phones at some point in the latter half of 2014 or later. Late 2014 is when we can expect the final specification to hit the market.

The bad thing is that Type C is not backward compatible with existing USB cables and connectors including but not limited to Type-A, Type-B, Micro-B, but there will be some adapters to make the transition smother.

Rate this item
(0 votes)
Tagged under
More in this category: « Security on networks like a chocolate teapot Apple announces cheap iMac »
back to top