Asus has now officially announced its tablet/All-in-One hybrid that will be known as the Asus Transformer AiO. The new Transformer AiO features a 18.4-inch tablet based on Nvidia Tegra 3 and Android 4.1 OS and paired up with a Intel Ivy Bridge based dock that turns it into a decent Windows 8 All-in-One.

The tablet part on the other hand is based on Nvidia's venerable Tegra 3 chip, has 2GB of DDR3 memory and 32GB of on-board storage. It also comes with 802.11abgn dual-band WiFi, Bluetooth 3.0+EDR, one mini-USB 2.0 port, an microSD card slot and 1MP front facing camera. The battery in the tablet a 38W Li-ion battery rated for up to 5 hours of use. Just in case you are wondering, the tablet has 294 x 466 x 18mm dimensions and weighs a hefty 2.4kg.

According to Asus, the new Asus Transformer AiO is scheduled to be available in selected markets from Q1 2013, but it has been already revealed that the USA can expect in on retail/e-tail shelves this Spring with a US $1,299 price tag. 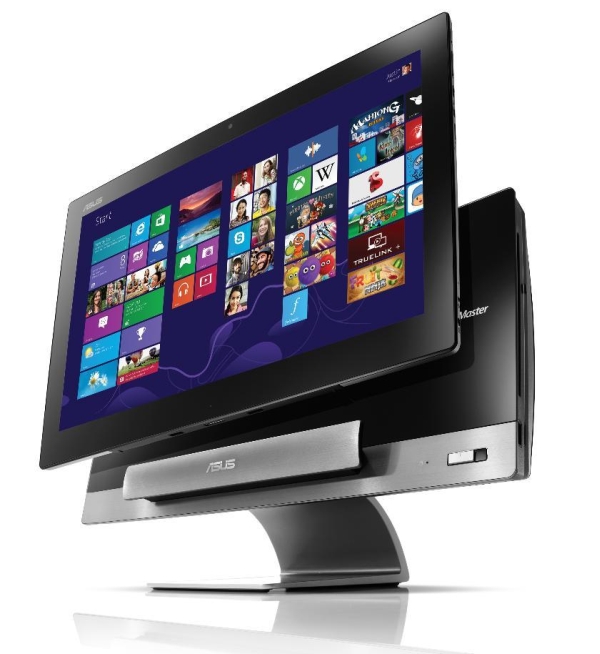 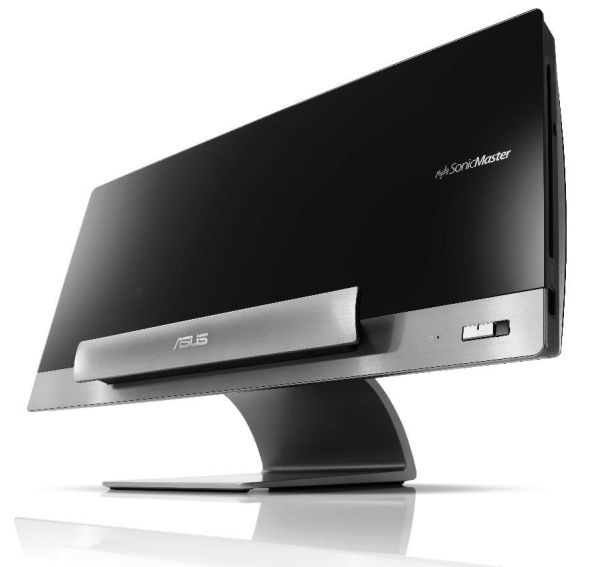 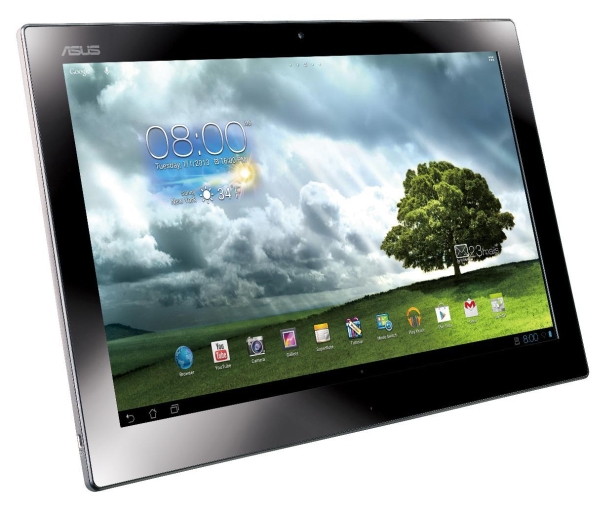 Last modified on 08 March 2013
Rate this item
(0 votes)
Tagged under
More in this category: « Kinect understands a clenched fist Buffalo shows off Thunderbolt SSD »
back to top