Mozilla has demoed a prototype of its browser for Apple’s iOS and, although still at early stage of development, it had a few interesting things to show.

Note that Apple’s restrictions prevented Mozilla from making a native port of Firefox, which was not the case with Android. Indeed, the prototype looks nothing like Firefox and the company will build it on WebKit HTML rendering engine, rather than Gecko. 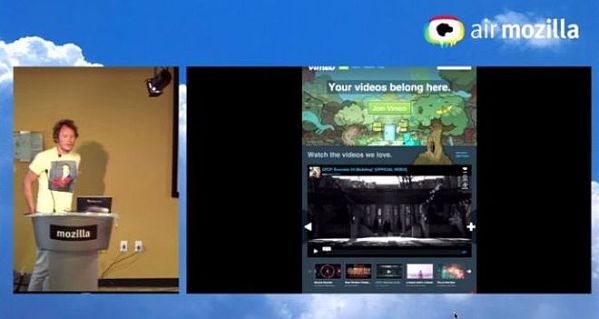 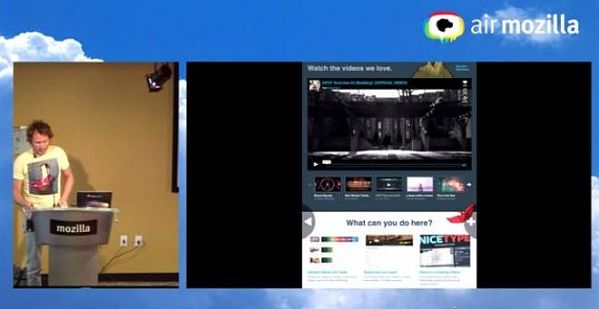 Junior looks quite nice and the company has a few simple yet effective solutions in mind. It aims for a sleek, full screen interface, which should make navigation a breeze.

The browser combines tabs and history into one and the screenshots shows just how. The topmost tiles are basically tabs the while links/history tabs are below. 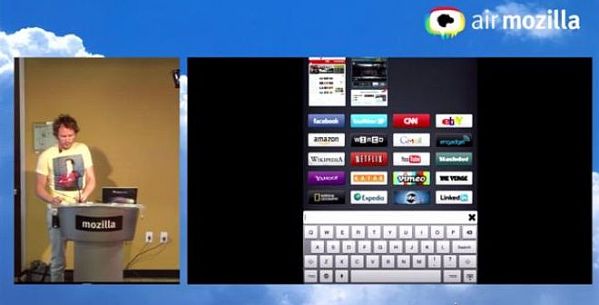 Although ignoring Jobs’ mob sounds fun, it would be a terrible business move and the Mozilla knows that. The company does have a long way to go, but judging by some of the initial ideas, they’re on the right track to make Junior a senior.

You can find out more by checking out the presentation here.


Last modified on 20 June 2012
Rate this item
(0 votes)
Tagged under
More in this category: « Google steps up development of Siri-esque service US and Israel behind Flame »
back to top