As many Intel hardware enthusiasts are well aware of, yesterday and today mark the company's official 24-hour debut of its flagship Z77 mainstream chipset based on Socket LGA 1155. Of course, the reason why the launch spans two days is because it fell on Easter Sunday, a day which many businesses around the world were closed and therefore unable to get their greedy capitalist hands around prospective dollars surrounding new Z77-based motherboard products. 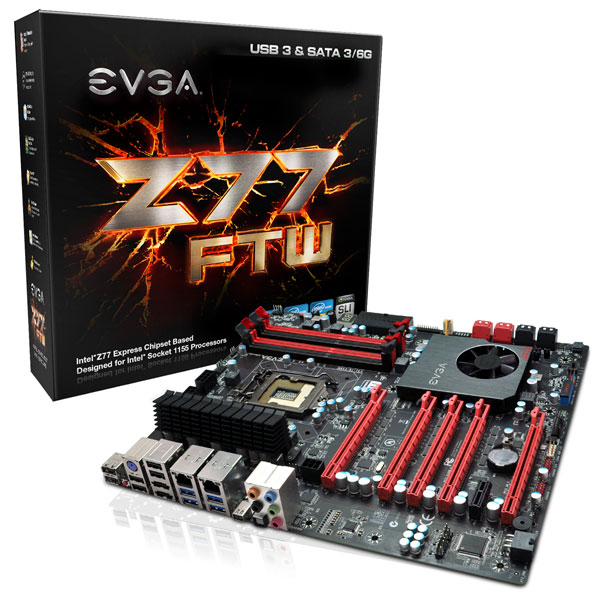 Nevertheless, EVGA in Orange County, Southern California has just announced its first motherboard powered by the Z77 chipset, dubbed the EVGA Z77 FTW (151-IB-E699-KR). This is the company's flagship Z77 board, denoted by its "For The Win" branding, and features support for both second-gen 32nm Sandy Bridge and third-gen 22nm Ivy Bridge mainstream chips based on Socket LGA 1155. 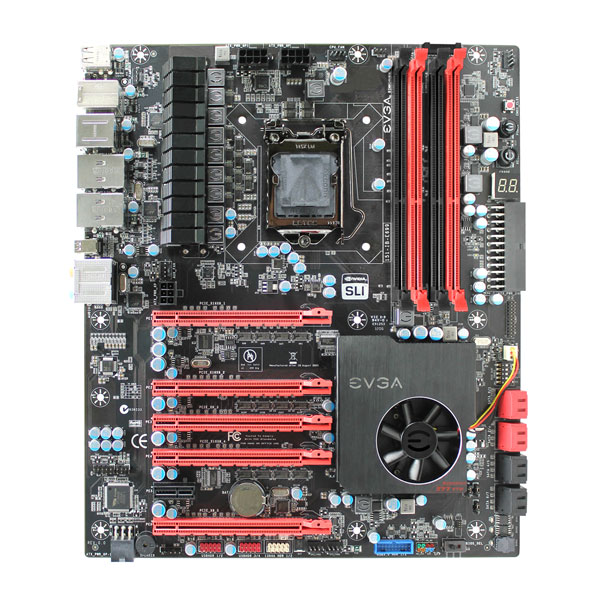 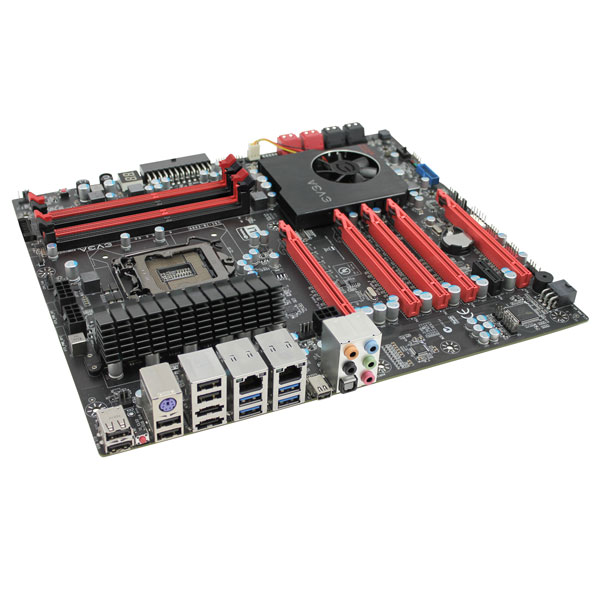 The board is currently available for pre-order directly from EVGA's site for $329.99, and we definitely expect those pre-orders to sell out as quickly as possible considering the massive demand for this new flagship LGA 1155 chipset.