This morning, OCZ has officially released a firmware update for its midrange Octane SATA III 2.5-inch SSD Series. The drives are based on the Indilinx Everest controller, which many enthusiast recall as being the first product release to result from the company's Indilinx acquisition in March 2011. 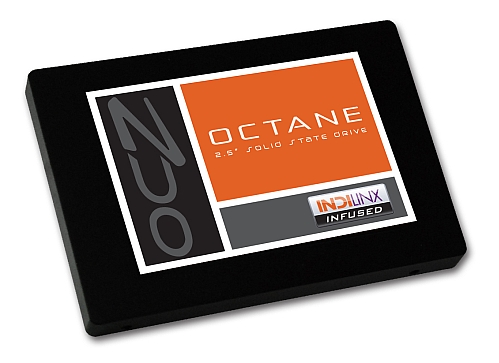 As a rule of thumb, the smaller capacity drives will see the bigger improvements. As AnandTech notes, however, the performance of these Indilinx controllers are still nowhere near those of SandForce-based SSDs or the Crucial m4. We expect OCZ is aggressively working to alleviate the performance gap among its competitors and should be able to fill the gap more closely in its next-generation controller architectures.

Last modified on 23 January 2012
Rate this item
(0 votes)
Tagged under
More in this category: « Investment outfit looks for Hollywood replacement U.S. technology firms continue hiring, despite automation »
back to top