At CES 2012 in Las Vegas, Sapphire detailed its newest Edge HD3 mini PC that will finally get some AMD love and pack AMD's latest Zacate APU, the E-450.

There aren't that many details regarding the full Edge HD3 spec, but according to our info, it could end up with 4GB of DDR3 memory, 320GB HDD and will feature USB 3.0 connectivity.

Unfortunately, the price or the actual release date haven't been announced. Pictures of the Edge HD3 are scarse but Techpowerup managed to score a pretty good one. You can find the original picture here. 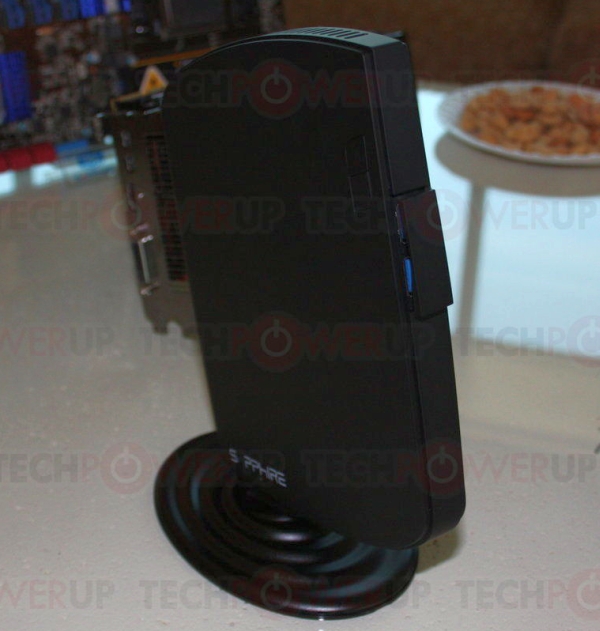 Last modified on 13 January 2012
Rate this item
(0 votes)
Tagged under
More in this category: « AMD comes up with Lightning Bolt Foxconn resolves dispute with workers in China »
back to top